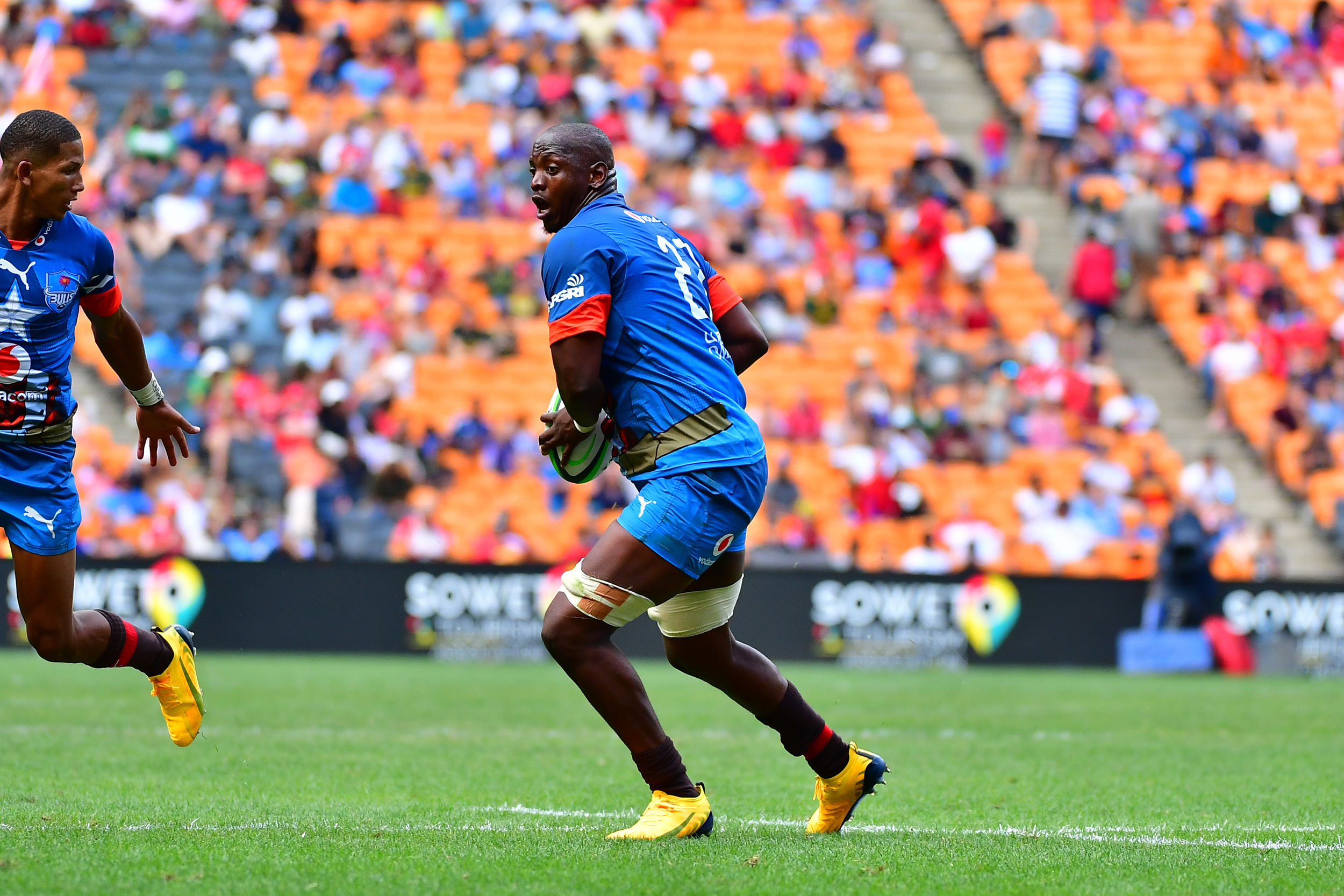 Loose forward Abongile Nonkontwana recently returned to the Vodacom Bulls after a stint with the Toyota Cheetahs in the Guinness PRO14 where he tested himself against European clubs in tough conditions as he wanted to broaden his rugby horizons.

The time spent in the Guinness PRO14 helped him to grow as a rugby player and the Blue Bulls Company chatted to him about his European journey.

Q1: You gained valuable experience in the PRO14, what, in your opinion, are the biggest differences between the two tournaments?

AN: I think the two biggest differences must be the wet conditions and the amount of travelling due to most teams in the competition being based in Europe.

Q2: The conditions in Europe are vastly different to that of South Africa, does this impact on training and did you employ different game plans for the varying conditions?

AN: I think we stayed true to how we wanted to play which was to not try to change too much week to week. This meant our training didn’t change much, but more focus was required as players and obviously if conditions were extremely wet we’d be forced into shorter passes, direct play and contestable kicking plan.

Q3: What is your fondest memory of the PRO14?

AN: My fondest moment must be my try assist against the Scarlets, I put out some footwork that I didn’t know I had.

Q4: Which team proved the hardest to play against?

AN: I think most of the teams are very quality sides as they have a lot of international experience, but I’d have to say Leinster.

Q5: Which player was arguably the most challenging to play against?

AN: I think Bill Mata stands out, he is just pure Fijian strength and he is definitely going to keep you busy on the park.

Q6: Why did you opt to return to Vodacom Super Rugby?

AN: I just feel there’s more excitement in Vodacom Super Rugby and I felt in shaping my career going forward, I needed to play in this competition.