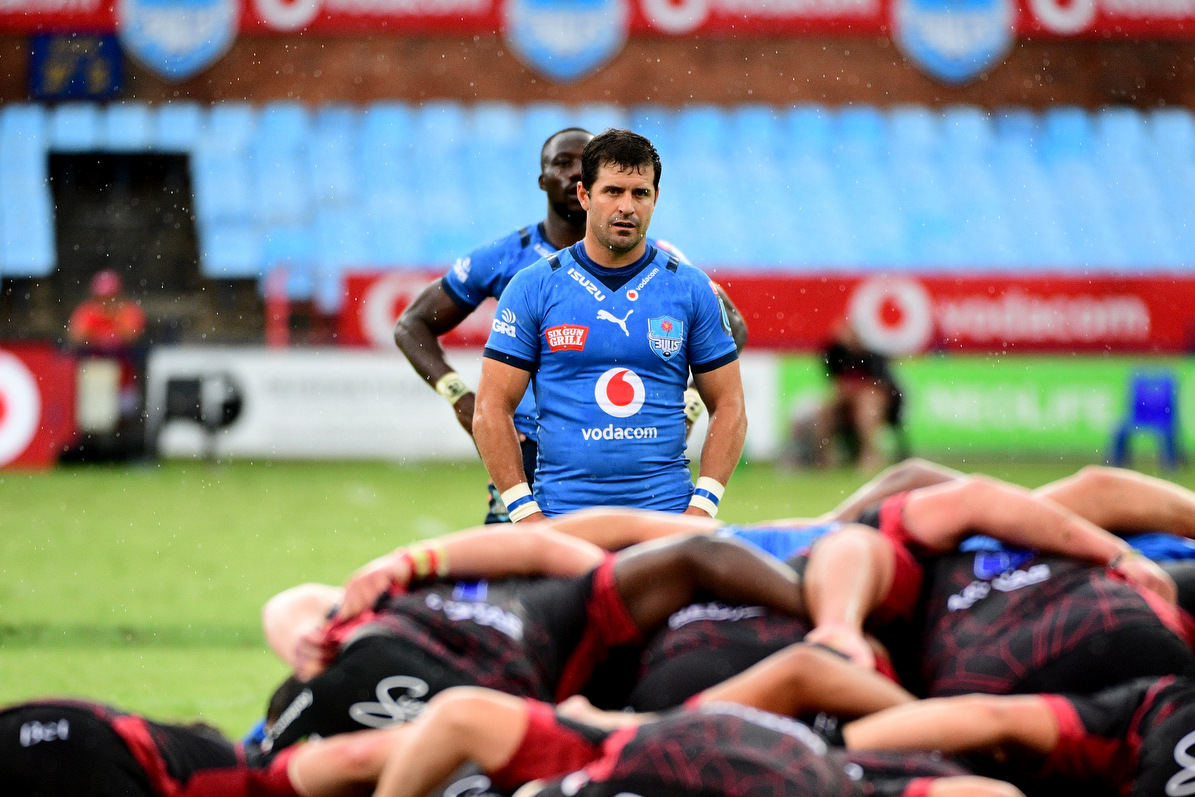 The Vodacom Bulls are expecting a tough Carling Currie Cup contest when they face the Cell C Sharks in a crucial match at Loftus Versfeld on Wednesday night.

Vodacom Bulls head coach, Gert Smal, has made a handful of changes to the team that made a successful trip to Kimberley a week and a half ago, where they claimed an important 27-53 win against Tafel Lager Griquas.

Cyle Brink will make a return to the Vodacom Bulls side after recovering from a hamstring injury he sustained in the opening match of the Carling Currie Cup season earlier in the year. He will start in the No6 jersey alongside loose trio partners Arno Botha, who will captain the side, and WJ Steenkamp.

Kowie Roos, who made his Vodacom Bulls and Carling Currie Cup debut off the bench in Kimberley, has earned himself a starting berth at tighthead prop, where he will buckle down alongside Lizo Gqoboka at loosehead prop and hooker, Schalk Erasmus.

Morne Steyn will earn a starting berth at flyhalf where he will form a halfback pairing with Keagan Johannes, who will start at No9.

The Vodacom Bulls are bracing themselves for a bruising battle against an unbeaten Cell C Sharks team that claimed a 10-24 win over Airlink Pumas in their previous outing.

“The Cell C Sharks, alongside the Toyota Cheetahs, remain the only teams to have won all four of their matches so far. It goes to show how much of a quality side they are and that they are strong contenders, once again, for the Carling Currie Cup title,” said Smal.

“There will be no room for error against a side that will punish us if we are not clinical. We will therefore need to be at our best if we want to get back to winning ways at Loftus Versfeld.”

The match between the Vodacom Bulls and Cell C Sharks will kick off at 20h00, and it will be televised on SuperSport.

The Vodacom Bulls team to face Cell C Sharks is: