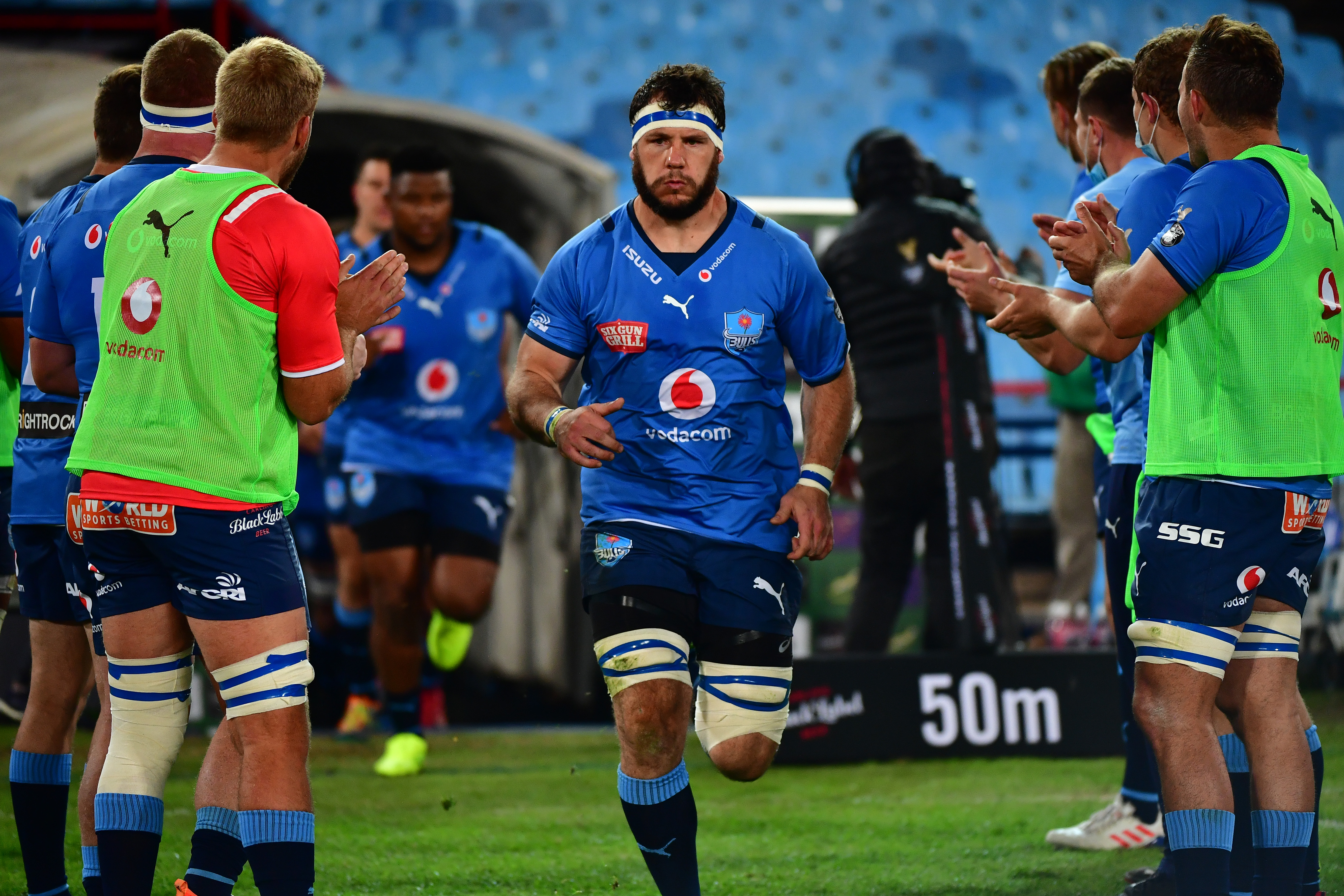 Vodacom Bulls’ latest recruit, Cyle Brink, will make his debut for the side when they take on DHL Western Province in a Carling Currie Cup encounter on Wednesday night.

The Vodacom Bulls will head to Cape Town with a strong team for their second match of the 2022 campaign.

After getting the season off to a winning start in the opening match against the Pumas over the weekend, head coach, Gert Smal, selected an equally exciting match-day 23 for the traditional North versus South derby at DHL Stadium.

Prop Simphiwe Matanzima, hooker Bismarck du Plessis and flanker Marcell Coetzee, who will captain the side, will be part of a powerful pack of forwards.

Veteran, Morne Steyn, will spearhead a thrilling backline which will include a centre pairing of Harold Vorster and Lionel Mapoe, while the back three will be made up of Sibongile Novuka and Canan Moodie, with James Verity-Amm starting at fullback.

Vodacom Bulls Carling Currie Cup head coach, Gert Smal, said: “We are up for a big challenge against a good DHL Western Province side, who are always very dangerous when playing at home.

“We are fortunate to have the opportunity to blend some valuable experience with some exciting youthful talent for this important fixture.

“We are looking forward to a tough physical battle and some entertaining rugby which we have become accustomed to when these two sides face each other.”