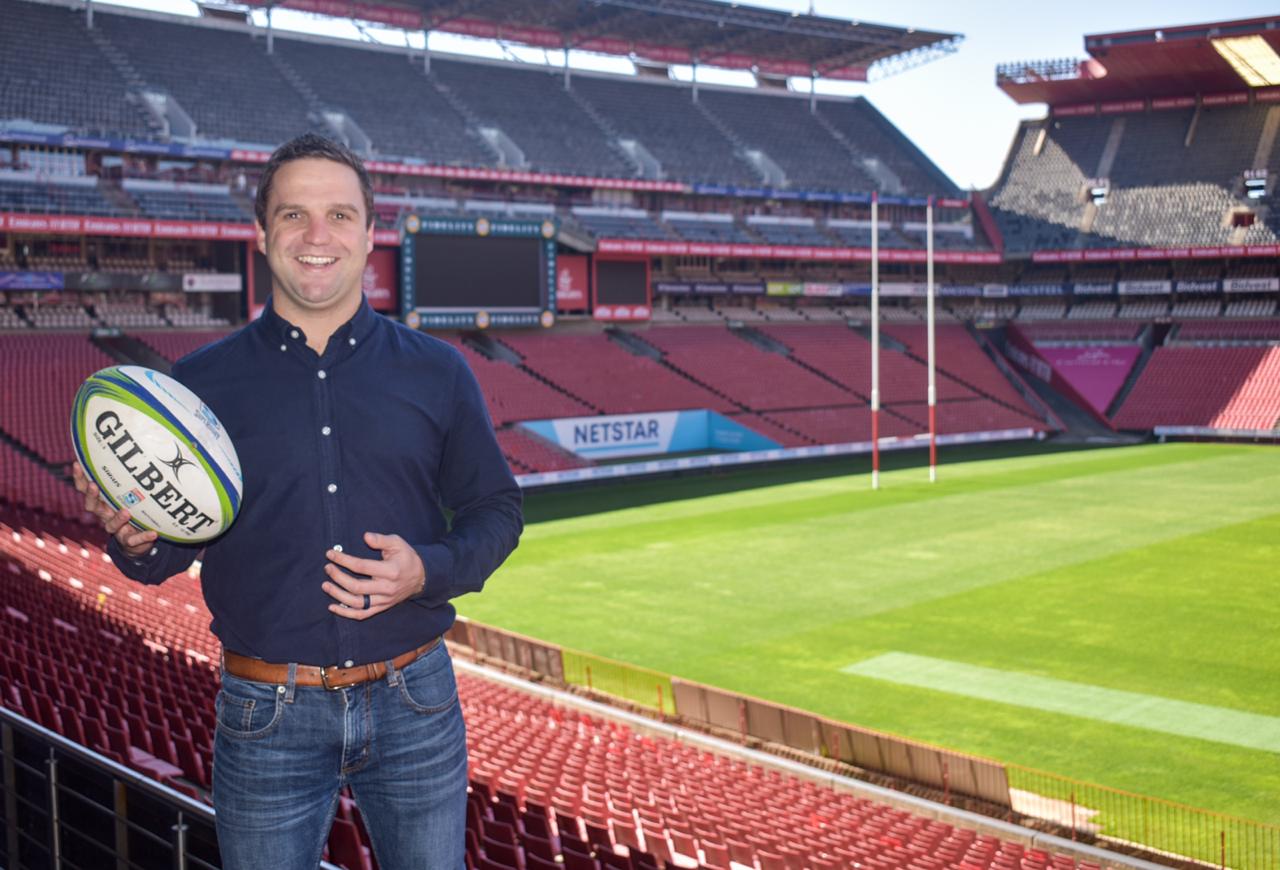 The #BullsFamily is excited to confirm that current Managing Director of Ellis Park Stadium (Pty) Ltd, Edgar Rathbone, will be taking over the reigns as CEO of the Blue Bulls Company (Pty) Ltd following the resignation of Alfons Meyer.

Rathbone, who will officially start at the Vodacom Bulls on 1 June 2020, is no stranger to the rugby environment. He has been a pillar and servant to the Lions Rugby Company and Ellis Park for the last seven years, starting his rugby journey as head of Finance and Administration in 2013.

In 2017, he was appointed as the managing Director of Ellis Park Stadium, responsible for managing the Ellis Park precinct which includes Emirates Airline Park, Johannesburg Stadium and Ellis Park Indoor Arena as well as being the commercial arm of Lions Rugby Company.

Rathbone comes to Loftus with a very strong commercial background, and truly understands the importance of finding the perfect balance between the evolution of rugby and everything around it, while still treasuring the traditions and the heritage thereof.

He will be instrumental in implementing the Board’s vision of re-establishing the Vodacom Bulls and Blue Bulls as a force on the field, while making Loftus a venue that will become synonymous with great live experiences whether it be rugby, football or other social events.

Rathbone grew up in Somerset East and spent most of his childhood in the Eastern Cape where he attended Gill College. He later attended Stellenbosch University, obtaining a B.Acc (Hons) Accounting. While there, he also became a regular scrumhalf for Maties at junior level.  He currently lives in Pretoria together with his wife Pauline and their two children.

Rathbone shared his eagerness to get going, “I have always had immense respect for the Vodacom Bulls and I’m extremely excited about this new chapter in my life. I am sincerely looking forward to getting stuck in and doing my best to add to the legacy of the #BullsFamily. Even though it’s extremely sad saying goodbye to my colleagues at the Lions, I do look forward to making new friends and partnerships at Loftus.”

Pieter Uys, chairman of the BBCo board welcomed Rathbone, “We are extremely excited to welcome Edgar to the #BullsFamily. He is a vibrant young man, with an extremely dynamic mindset and way of thinking. Edgar is well respected in the rugby industry and has done some phenomenal work with the Lions. We firmly believe that he will play a major role in taking the Bulls brand forward into a new era.”