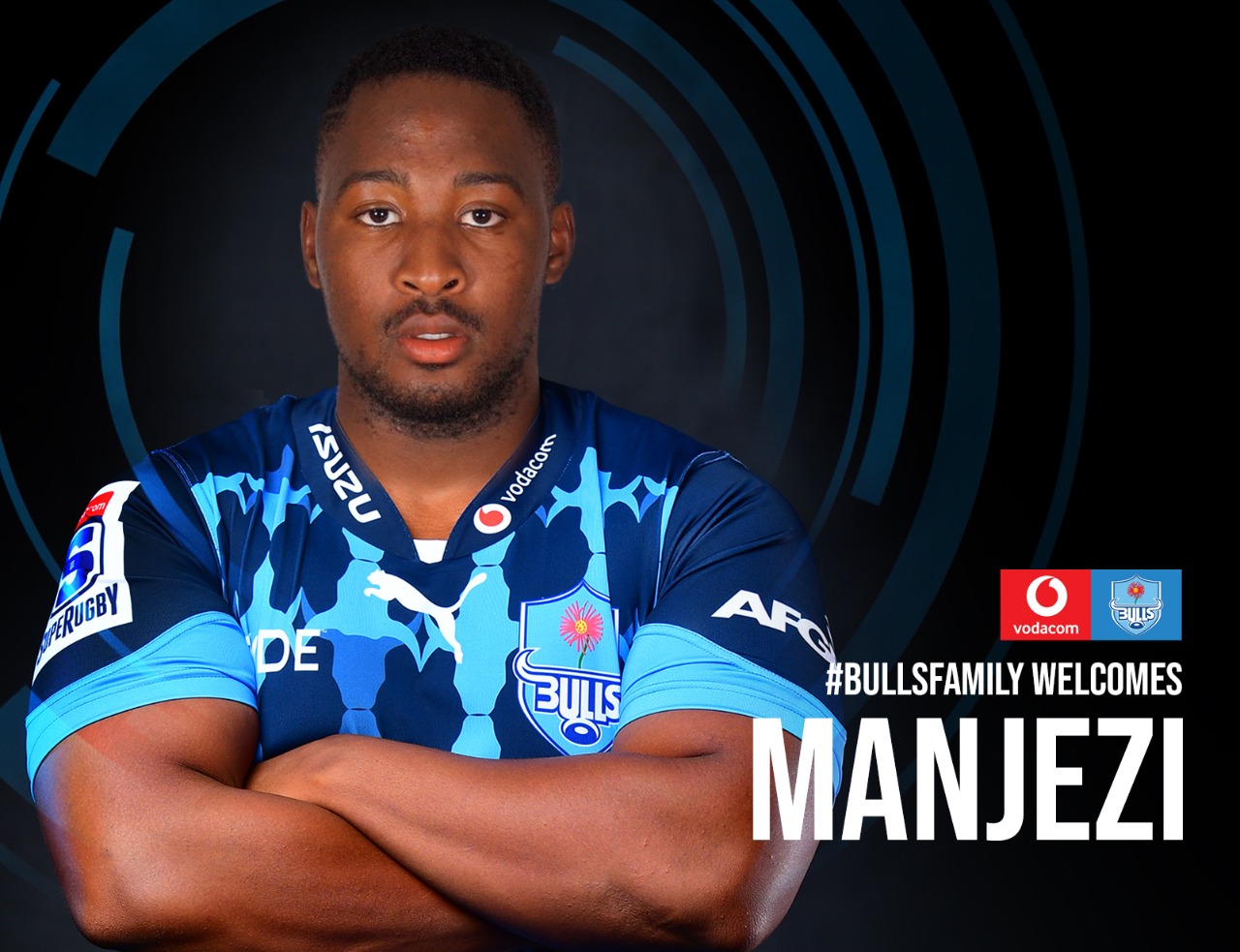 The Blue Bulls Company can confirm that 25-year-old lock forward Sintu Manjezi will join the Vodacom Bulls from the Toyota Cheetahs from 1 July.

Manjezi has stamped his authority in the Guinness PRO14 in recent seasons as a tough as nails and uncompromising lock in the Toyota Cheetahs’ pack. His core strength in the scrum coupled with his prowess at lineout time and ability to poach the ball off the ground makes him a valuable asset to the Vodacom Bulls. He is also versatile as he can pack down on the side of the scrum when called upon.

The 1.98m and 114kg former St. Andrews Grahamstown scholar started his career in the colours of the Eastern Province Kings and made his Vodacom Super Rugby debut for the Southern Kings in 2015.

He also cut his teeth in the FNB Varsity Cup, South Africa’s premier university competition, in the colours of FNB NMMU before shifting to the Tafel Lager Griquas.

The gifted lock forward made the move to Bloemfontein at the end 2018 where he represented the Toyota Cheetahs in the PRO14, routinely showing up his European opponents, and assisted the Toyota Free State Cheetahs in lifting the Currie Cup during last season’s successful campaign.

The #BullsFamily can expect big things with the signing of Manjezi as Director of Rugby, Jake White, continues to add firepower amongst the tight five.

“Sintu is a powerhouse that packs all the skills that make a good lock. He is a strong character both on and off the field, and I firmly believe that he will fit in perfectly into our future plans.”