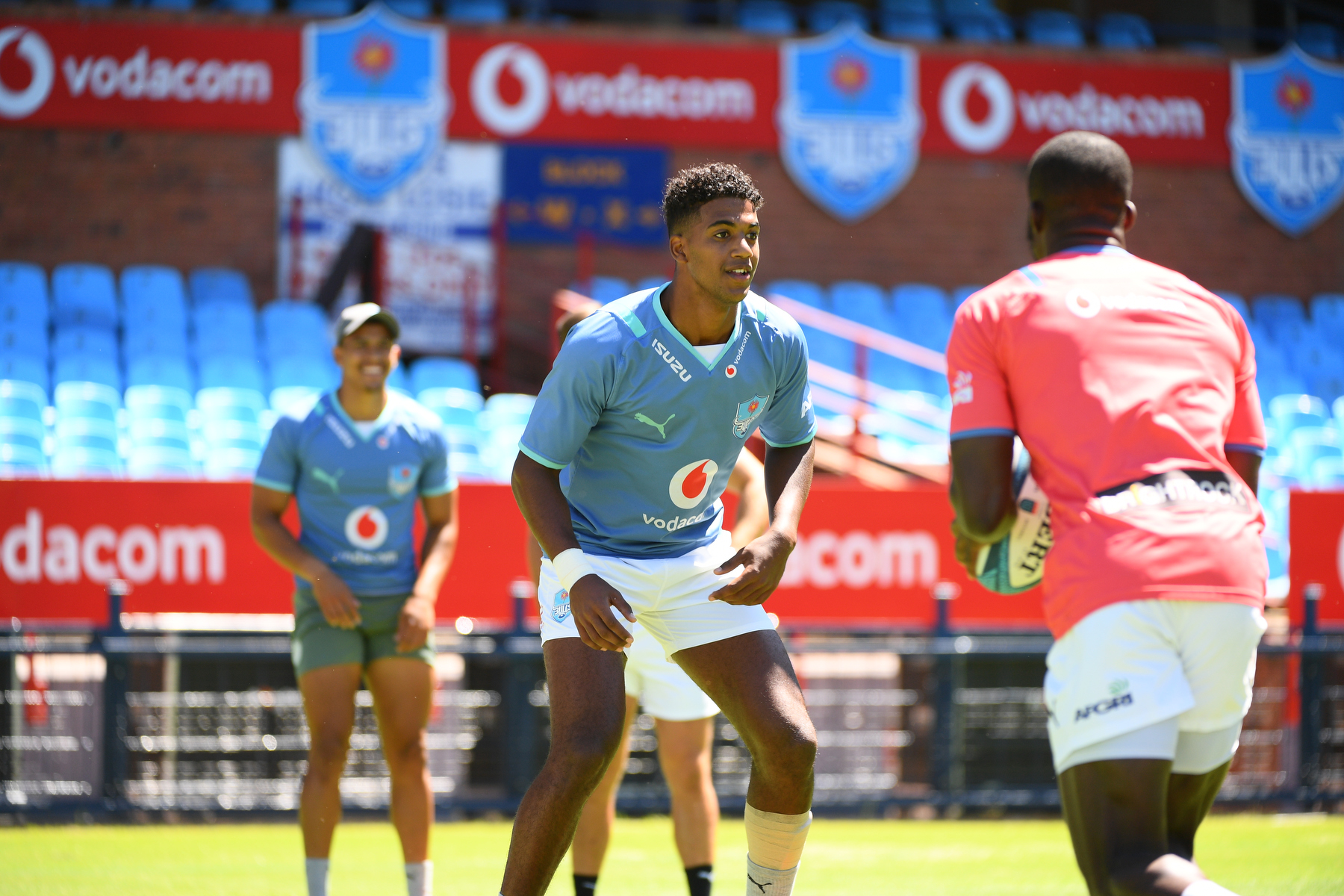 Canan Moodie will be the latest Vodacom Bulls player to make his Vodacom United Rugby Championship debut when the side takes on cross-Jukskei rivals, Emirates Lions, in Johannesburg on Saturday.

The 19-year-old, who was vice-captain of the Vodacom Bulls Under-20 side last year, will be earn a starting berth on the wing at Emirates Airline Park and will be the only uncapped player in the starting XV.

Moodie will be surrounded by a wealth of experience in the Vodacom Bulls backline which will see veteran Springbok flyhalf, Morné Steyn, returning to the starting team alongside scrumhalf Embrose Papier, while the midfield pairing will consist of Harold Vorster and Lionel Mapoe. Kurt-Lee Arendse will start at fullback this weekend with Madosh Tambwe at left wing.

Marcell Coetzee will also be back to lead the side after coming off the bench in last weekend’s match against DHL Stormers.

The front row will see a change with the props as Simphiwe Matanzima dons the No1 jersey and Jacques van Rooyen starts at tighthead prop, with Johan Grobbelaar retaining the No2 jumper.

“The Emirates Lions showed a good fight in their match against the Cell C Sharks last weekend. We have no doubts that they will want to build from that and go one better in search of a win in their own back yard this weekend,” said Vodacom Bulls director of rugby, Jake White.

“It is always a tough, physical battle against the Emirates Lions. They are a well-coached side that will throw everything at us. We are looking forward to another exciting Vodacom URC encounter.”

The match between the Emirates Lions and Vodacom Bulls will kick-off at 15h00, and it will be televised on SuperSport.

The Vodacom Bulls team to take on the Emirates Lions is: