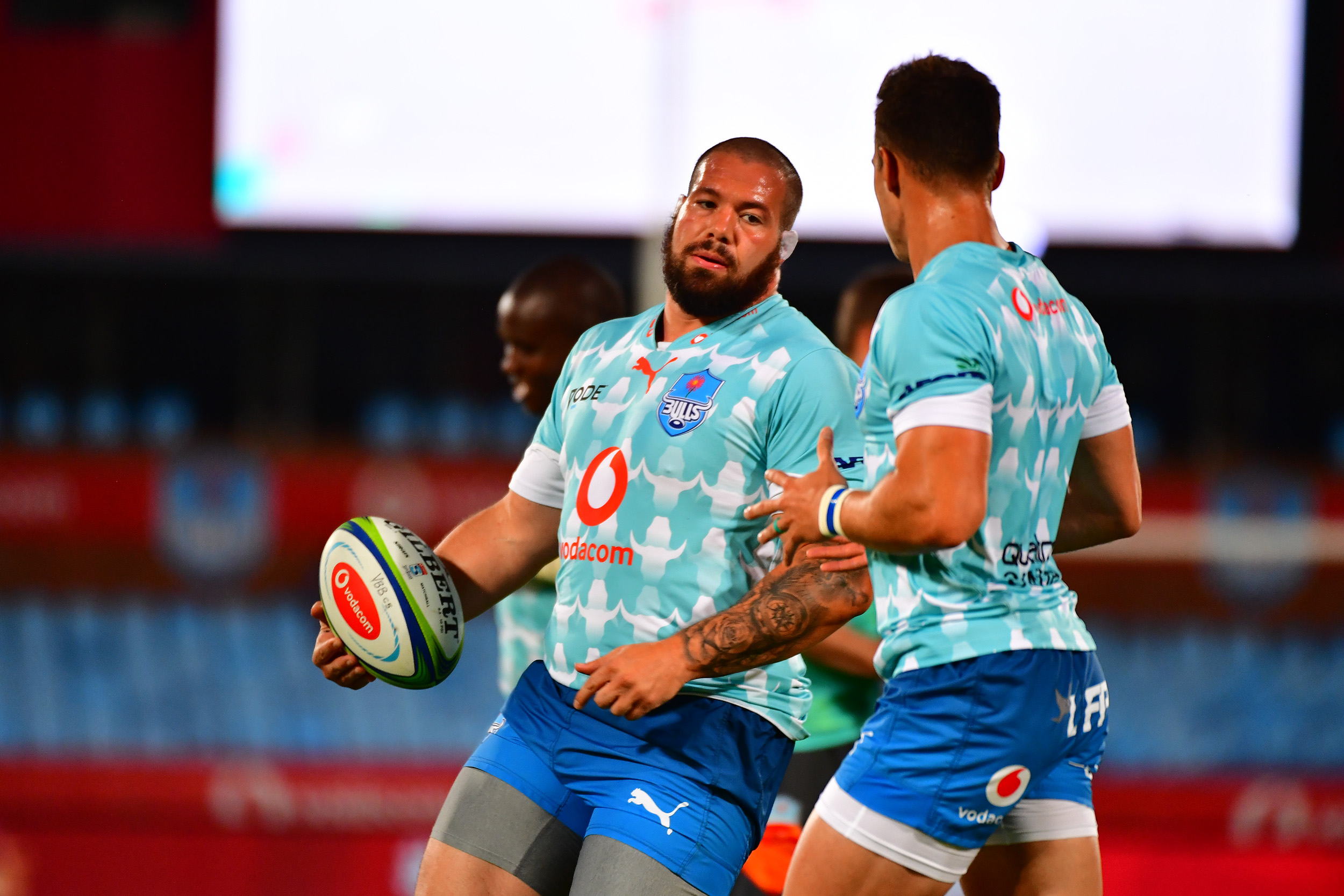 The Carling Currie Cup champion will be the team that wins the final on 23 January 2021 – the top four teams on the log will progress to the semi-finals (the top-placed will host the team that finishes fourth and the second placed team, the team which finishes third), with the final hosted by the winning semi-finalist who finished highest on the log.

In the event of two or more teams being equal on log points for any position on the standings, either during or at the end of the season, such position will be decided upon using the following steps until the tie is broken:

a) Highest aggregate points difference from all matches;

b) Highest aggregate tries difference from all matches;

c) Highest points difference with team tied on the log from matches between those sides;

d) Most points scored in all group matches;

e) Most tries scored in all group matches;

Loss: 0 points for loss by more than 7 points;

Bonus: 1 point for loss by 7 points or fewer;

Bonus: 1 point for scoring 3 tries or more than opponent. 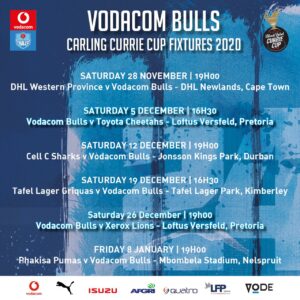