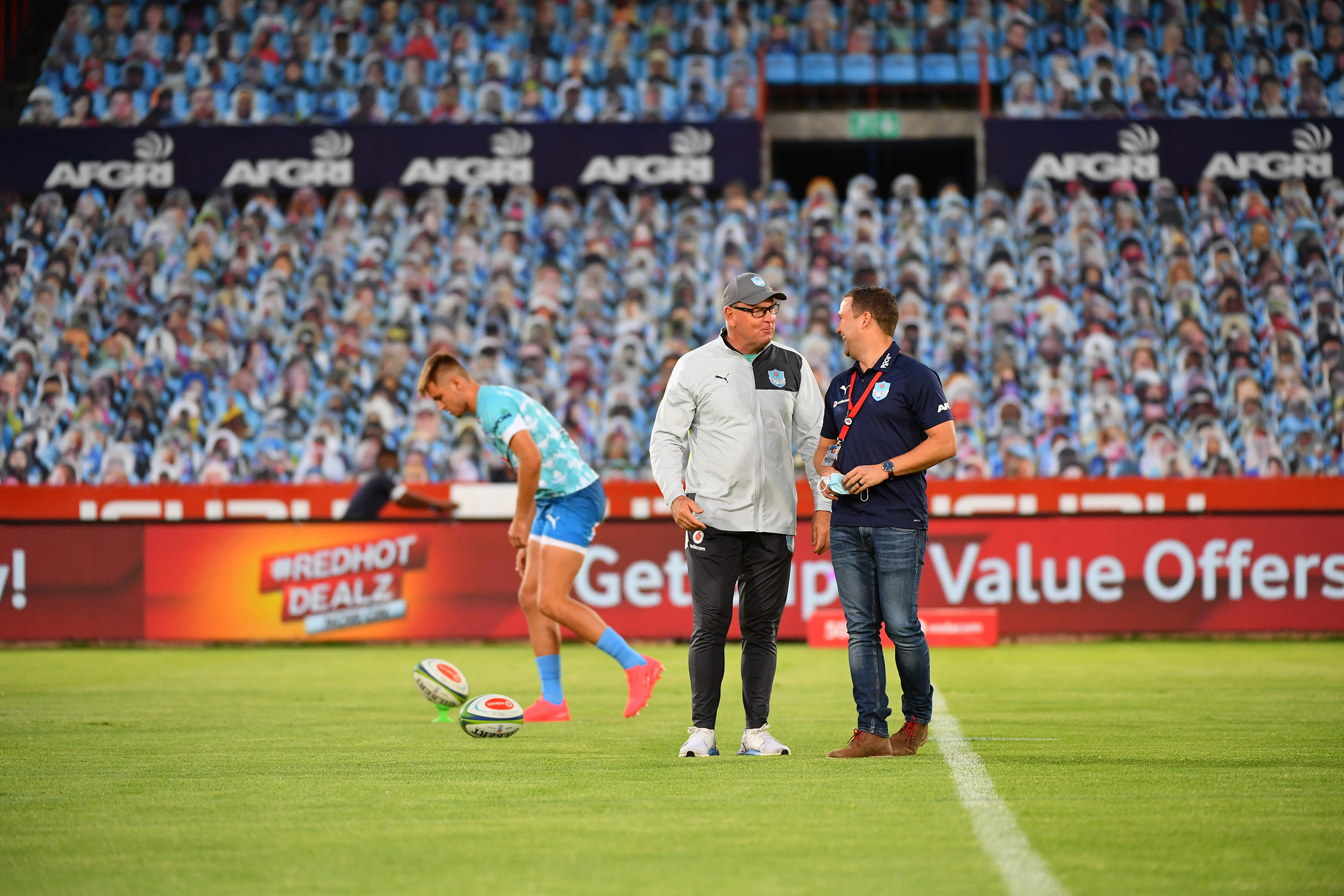 While the Vodacom Bulls will be determined to hold onto their lead at top of the log on Saturday at Loftus Versfeld, defending Carling Currie Cup champions, the Toyota Cheetahs, will have their sights set on narrowing the gap between themselves and the top three sides on the log.

The home side may be in fine form with six wins in seven matches since the restart of the season in October, but they will be wary of the Free Staters’, who boast the bragging rights as the only team to topple them so far this season.

Adding to this, the Toyota Cheetahs won the last two Carling Currie Cup matches between the sides in Pretoria, which sets the scene for an entertaining clash.

Vodacom Bulls Director of Rugby, Jake White, made several changes to his squad with Kurt-Lee Arendse and David Kriel switching to fullback and right wing respectively, while Marco Jansen van Vuren earns his first start on the left wing.

There is a new halfback pairing as Morné Steyn returns to flyhalf with Embrose Papier manning his inside channel at scrumhalf.

Amongst the forwards, Sintu Manjezi (lock) will start his first match, while the front row sees two changes, both at prop, with Marcel van der Merwe and Gerhard Steenekamp getting a start.

Steenekamp’s start at loosehead was down to the one-week ban handed to Jacques van Rooyen after he was shown a red card in their victory over DHL Western Province last weekend.

“The Cheetahs are the only team to have beaten us in the last round, so we are truly looking forward to this one,” said White. “I’m also excited about the changes we have made to our team, and I’m keen to see our new combinations.”

In the Toyota Cheetahs camp Victor Sekekete (flank) will earn his first Carling Currie Cup start for the Free Staters, while George Cronjé (flank), who still played for the SA Schools side last year, is set to make his senior debut if he takes the field.

Toyota Cheetahs coach Hawies Fourie made two injury-enforced changes to his side from their last outing late in November, with Sekekete filling the void left by Springbok Oupa Mohoje and Khutha Mchunu (prop) coming in for Hencus van Wyk.