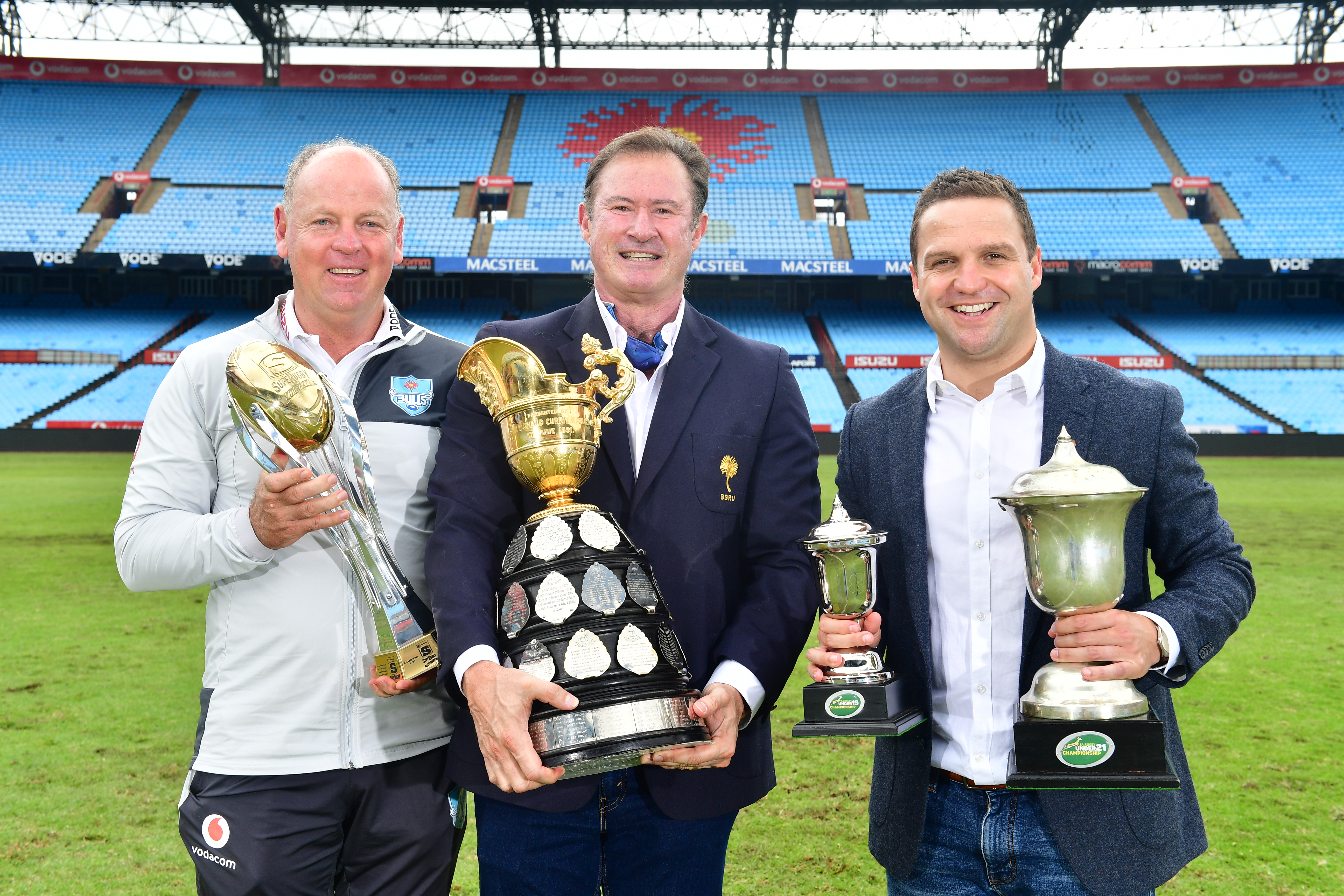 The Vodacom Bulls are looking forward to a vibey Loftus Versfeld this weekend when they take on the Cell C Sharks in the Vodacom United Rugby Championship quarterfinal match on Saturday.

Reaching this stage of the premier rugby competition has left the Blue Bulls Company CEO, Edgar Rathbone, beaming with pride at the strides the Jake White-led Vodacom Bulls team has made in their first season of the Vodacom URC. This despite a shaky start to the season which saw them going back to the drawing board after the initial four-week tour of Ireland, Wales and Scotland when they came back with one win and three unpleasant defeats.

“We always knew it was going to be a tough competition,” Rathbone admitted.

“What I respect about our coaching staff and our team is that they came back, in a debrief, after that specific tour and said that they need to make some game plan changes and how we play, specifically a lot more ball in hand and a lot more tempo.

“That is what surprised us the most from the European teams – the tempo, especially that first game against Leinster. They then started implementing the changes and the team, at first, struggled to get the hang of it. Obviously when you change things it takes a bit of time. As soon as all those game plans clicked in, we saw the results in the competition.

“We need to thank the players and the coaches for all the work they have done to get us to the position we are in now – to play a quarterfinal in Pretoria. We are all really looking forward to Saturday.”

With Loftus Versfeld permitted to accommodate 50% of the stadium capacity, the South African derby is expected to attract supporters, with 25 000 fans expected to flock to the Vodacom Bulls’ home ground.

The CEO expressed his gratitude to the supporters for their backing throughout the season where they have made Loftus Versfeld a hive of activity after two years of having no fans being allowed at the venue due to the COVID-19 pandemic.

Tickets sales have been going well ahead of the Vodacom URC playoff match with tickets selling from as little as R25, as it has been for previous matches at Fortress Loftus this season.

“The last few days we’ve seen a massive peak in ticket sales. We are getting close to 20 000, with our stadium being allowed to accommodate 50% of the capacity,” confirmed Rathbone.

“The appetite to watch live rugby at our stadiums we have seen growing… The quality of rugby has been exceptional.

“Our tickets start at R25 and there are still ample tickets available in that category, and they sell all the way to R250 for the best seats in the house. Interestingly, it is always the more expensive seats that sell out the quickest.

“It has always been our plan to look after our supporters with affordable tickets. We all know what the economy is like, and the fuel price increases. We understand that it becomes difficult for families to come to the stadiums, so we try our best to make our tickets affordable.

Interestingly, the week of the Vodacom URC quarterfinal for the Vodacom Bulls coincides with the two-year anniversary of Rathbone’s arrival at Loftus as CEO.

Reflecting on his time at the Vodacom Bulls, the CEO said: “I can’t believe it’s been two years. It has gone so unbelievably quickly, but it is a massive privilege to be employed by this brand and to be able to work with such a brand.

“We’ve got amazing staff here you can see what has happened in terms of our team, the culture we have in our team, what the coaching team has achieved and obviously the trophies are the reward for this. But it’s about much more than that.

“We are unbelievably blessed. It’s a privilege to work with a board that understands the challenges of rugby. One that understands that we are working with people at the end of the day. And we are very happy with the squad of players that we have on board, and we hope we can keep them together for as long as possible.”