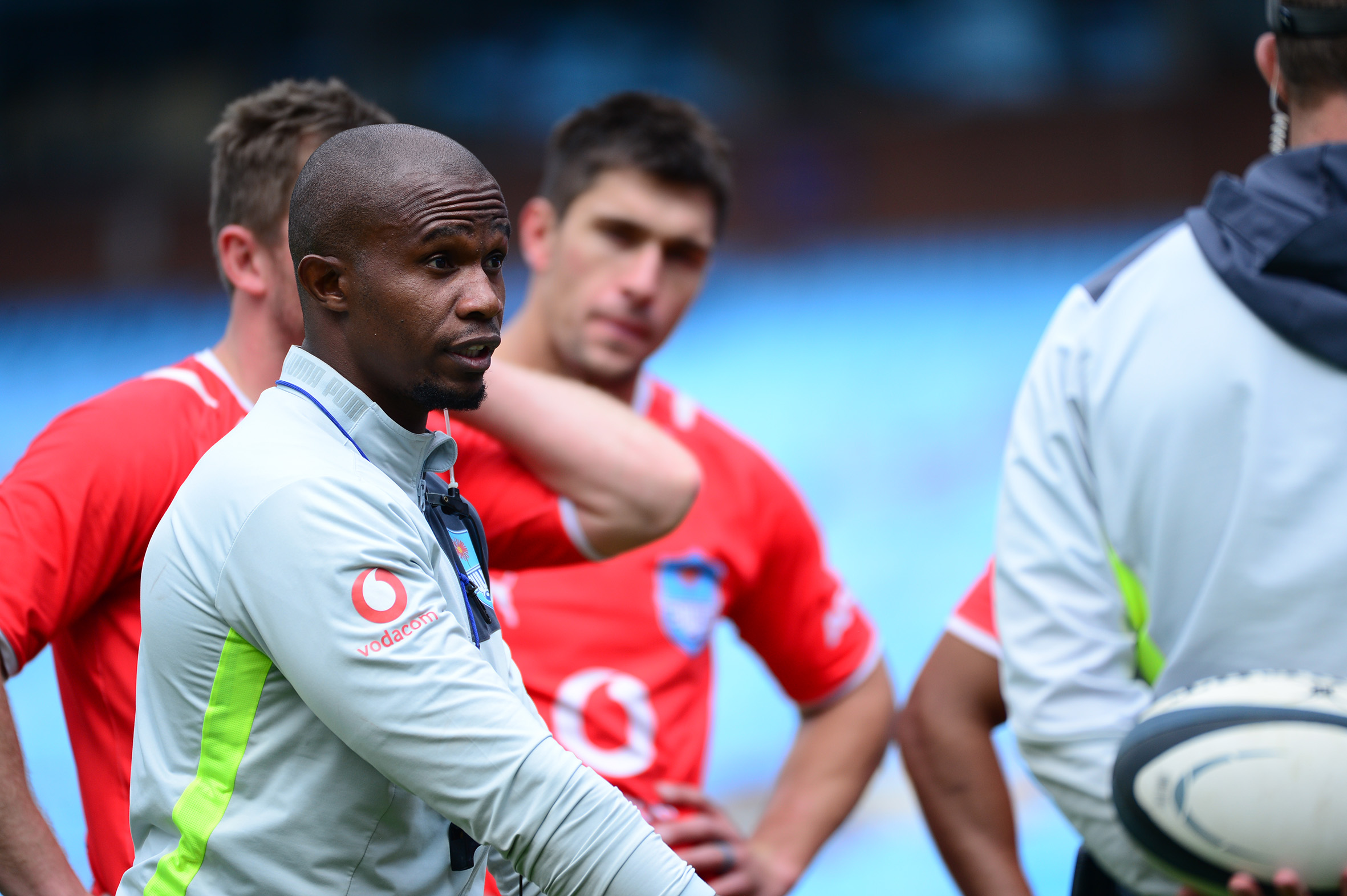 The Vodacom Bulls confirm the departure of Joey Mongalo, who has served the side as defence coach for the past two years.

The highly rated and sort-after coach joined the Vodacom Bulls in May 2020, adding to a formidable coaching unit that was put together by director of rugby, Jake White.

Mongalo played an integral part in the Vodacom Bulls’ success over the past two years which has seen the side win the Vodacom Super Rugby Unlocked trophy, two back-to-back Carling Currie Cup titles and reaching the Rainbow Cup and Vodacom United Rugby Championship finals.

“The Vodacom Bulls wish Joey well on his new journey and we have no doubt that he will continue to flourish in his new role. We remain confident that he is an important part of the future of South African rugby,” said Blue Bulls Company CEO, Edgar Rathbone.

“Joey has been an important member of our coaching staff since he was brought into the Vodacom Bulls system by Jake White in 2020. He has played an important part in building and developing the side to what we see today. We are saddened to see him go, but we are equally proud to see him spread his wings as he further grows in becoming one of the country’s coaches for the future. We wish him and his family well for the future.”

Mongalo said: “Being part of the Vodacom Bulls over the past two years has been an extraordinary journey which I look back on with such joy and satisfaction. There were some great memories and special relationships that were built over the years which I will forever cherish.

“It is not often that one is afforded an opportunity of a lifetime. I could not let this one pass me by. It is definitely one I am grateful and excited about. I am equally grateful for the past two years at Loftus Versfeld and would like to express a word of gratitude to all at the Vodacom Bulls – the staff under CEO Edgar Rathbone, the coaches, the players, sponsors and supporters. I wish the franchise well for the future.