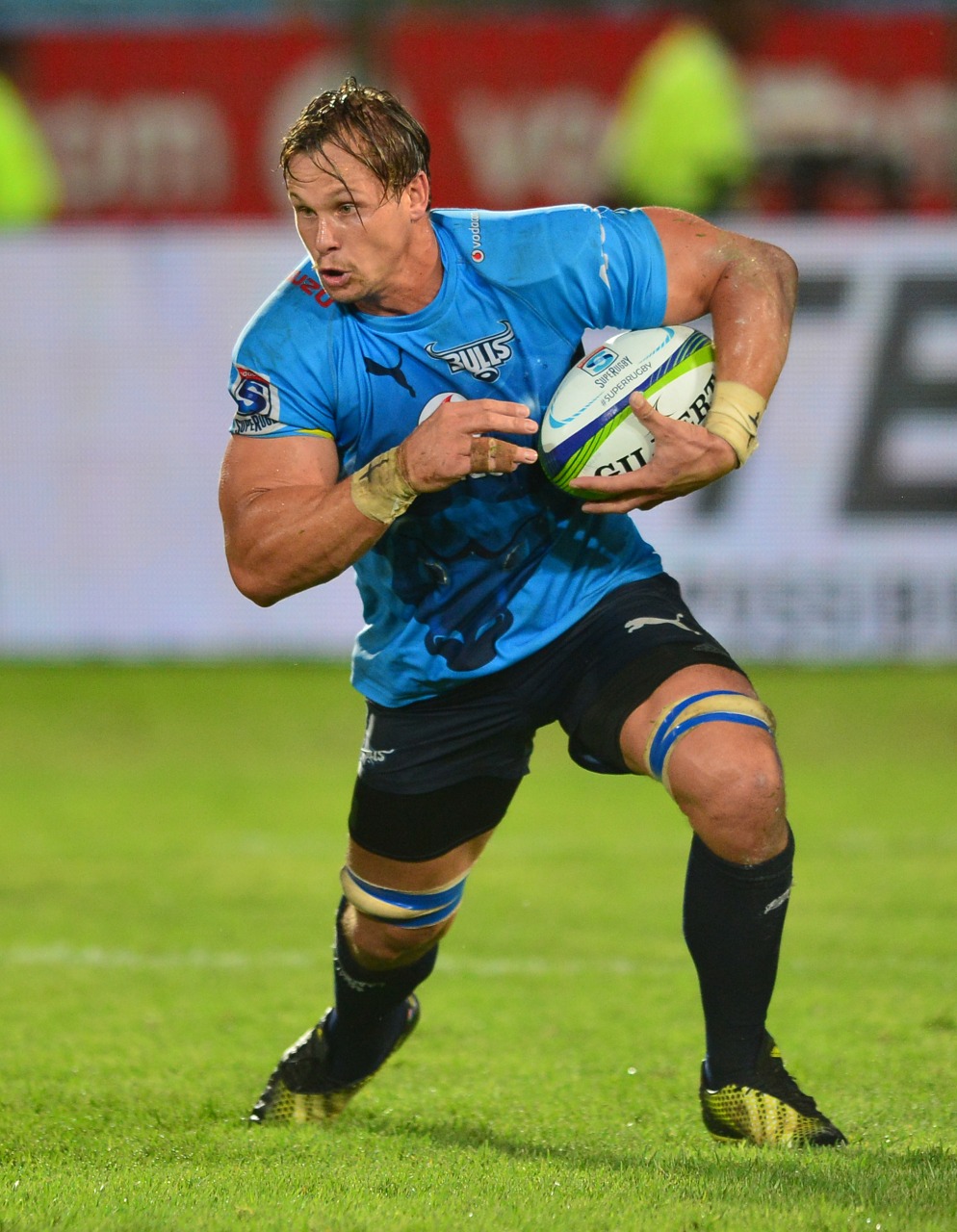 The #BullsFamily teased fans with cryptic pieces of artwork on social media on Thursday, eluding to the return of a devastating hard hitting ball carrier… ‘108KGs of solid gold heading to Loftus’.

The Vodacom Bulls are excited to announce that Arno Botha will return to Loftus Versfeld after an emphatic three year display in Europe. The 29-year-old loose forward is set to join the team as of July 2020, if travel restrictions allow.

Botha, who captained the Junior Springboks in 2011 which saw him being awarded the SA Rugby U20 Player of the Year, made his first class debut in the colours of the Vodacom Blue Bulls junior teams before making his Currie Cup debut in 2011.

His performances in South Africa’s premier domestic competition saw him earning a call up to the Vodacom Bulls where he produced glimpses of his devastating potential.

His rise within South African rugby continued as he made his Springbok debut in 2013 before a serious knee injury curtailed his international career. He also represented South Africa A against the English Saxons in 2016.

A short stint with London Irish in 2017 lined up his move to Munster in 2018 where he represented the Irish province with his explosive, barnstorming runs allowing him to become a regular fixture in the starting team.

Botha has proven himself to be a formidable opponent and worth his weight in gold on the field and his return to Loftus Versfeld will boost the loose forward stock.

Munster Rugby Head Coach Johann van Graan said, “Arno has been a great addition to the Munster squad and will be missed. I’ve no doubt the #BullsFamily are delighted to see him return to his home province as he is a quality signing. We wish Arno all the best for the future and thank him for his time in red.”

Jake White, Director of Rugby at the Blue Bulls Company is excited to have Botha back home, “Arno is a proud son of Loftus, and there is no doubt that the fans will be ecstatic to see him back. He started his rugby journey here and played all of his junior rugby in blue. There were big things expected from him from a young age, and he has now grown into a complete and well balanced loosie. It’s no secret that we are in the process of building something very special at Loftus, and Arno is going to be a huge part of that.”

Botha is looking forward to his return, “As one door closes another one opens, and with this in mind I just want to thank the Vodacom Bulls for the opportunity to be part of the #BullsFamily again, especially in this time. The Bulls have always and will always be a special part of my life and I’m looking forward to being back at Loftus. Is awesome to be heading home.”