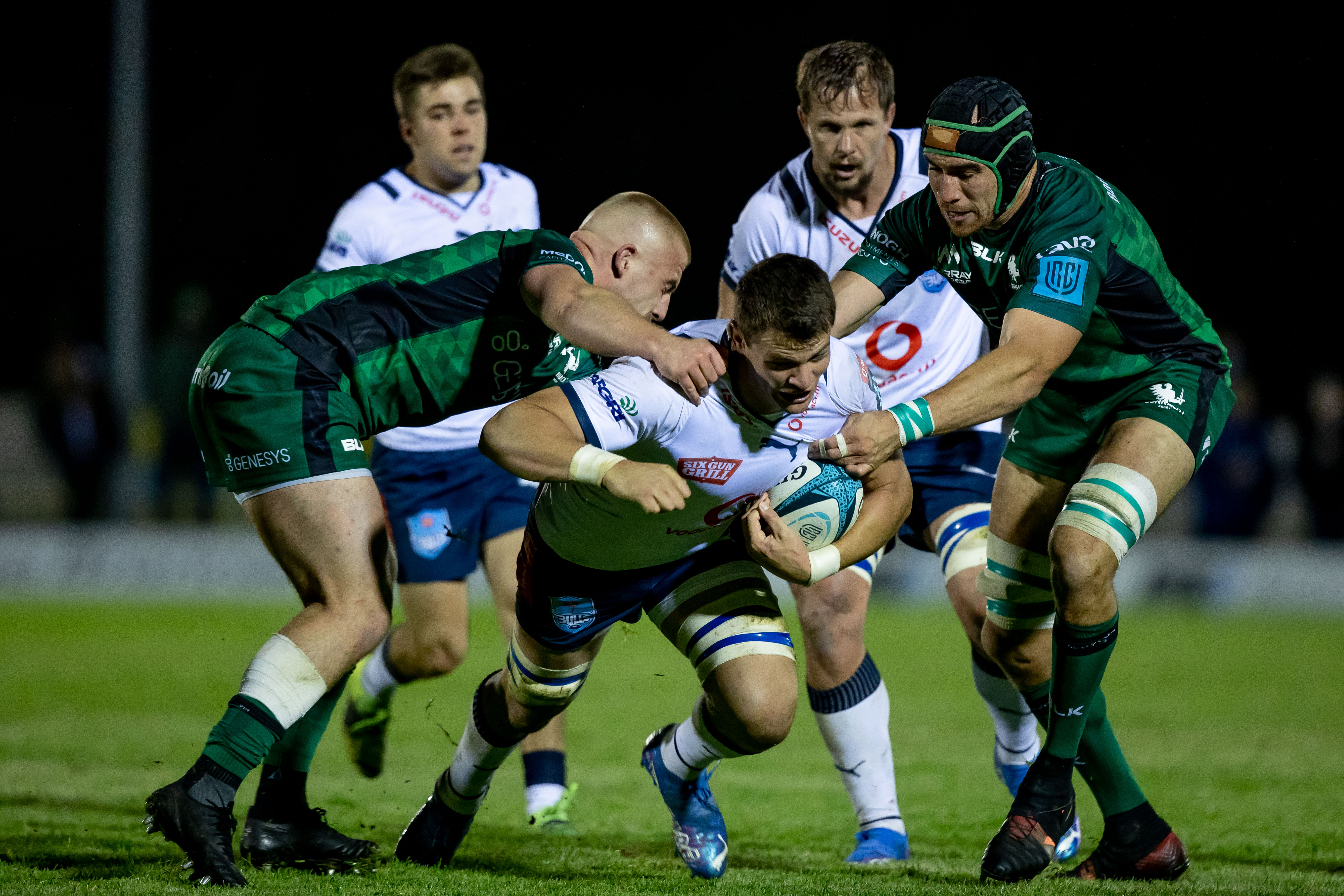 Excitement peaks ahead of Vodacom Bulls and Munster clash

The excitement of playing in front of a home crowd at Loftus Versfeld when the Vodacom Bulls take on Munster Rugby in a Vodacom United Rugby Championship has reached a peak as the clash approaches.

After beginning their Vodacom URC campaign with four matches on tour in Ireland, Wales and Scotland, the Vodacom Bulls are eager to face their European opponents in their own backyard, and a tough Munster Rugby side will be the first to visit Fortress Loftus on Saturday.

A thrilling encounter is expected, and Vodacom Bulls No8, Elrigh Louw, has been keeping a close eye on the visiting Irish side that has claimed four wins out of five games so far in their campaign.

“I rate them quite highly. They are a top-class side, and with a coaching staff like they have, you can never underestimate them,” is Louw’s assessment.

“I think they will bring a good kicking game, and a very good game on the ground, in the rucks. But we also have our own plans, and we are not focusing on them more than we are focusing on our own game.”

Talk ahead of the clash have suggested that the Vodacom Bulls will have a point to prove and attempt to stamp their authority as one of the front-runners among the South African contingent in the Vodacom URC. This follows their dominance in recent domestic competitions.

However, the 22-year-old Louw has downplayed suggestions that the Tshwane-based side has anything to prove.

“We wouldn’t say we have a point to prove. I think we just owe ourselves a good performance. We just need to show what we can do here at Loftus,” he said.

“We are now back at Loftus, our fortress, so it’s going to be a good game.”

Following his arrival at the Vodacom Bulls at the end of 2020, Louw has given some consistent, stellar performances for the side which has placed him among the list of young players expected to don the green and gold of the Springboks one day.

The versatile loose-forward indicated that his focus is on ensuring that he remains in good physical shape, and he contributes to the Vodacom Bulls’ cause before his career is catapulted to the next level, international rugby – a dream that remains for him.

“Personally, I’m feeling very good, I’m in good shape. We have been working hard on our individual skills and sharpening up over the past few weeks. I think the team will be a lot sharper now that we all know what’s coming,” he said.

“I think every day, for the rest of my career, I will always have ambitions of playing for the Springboks. I will never throw that ambition and dream of mine out of the window, no matter how long it takes.”

The match between the Vodacom Bulls and Munster Rugby will kick off at 19h45 on Saturday.