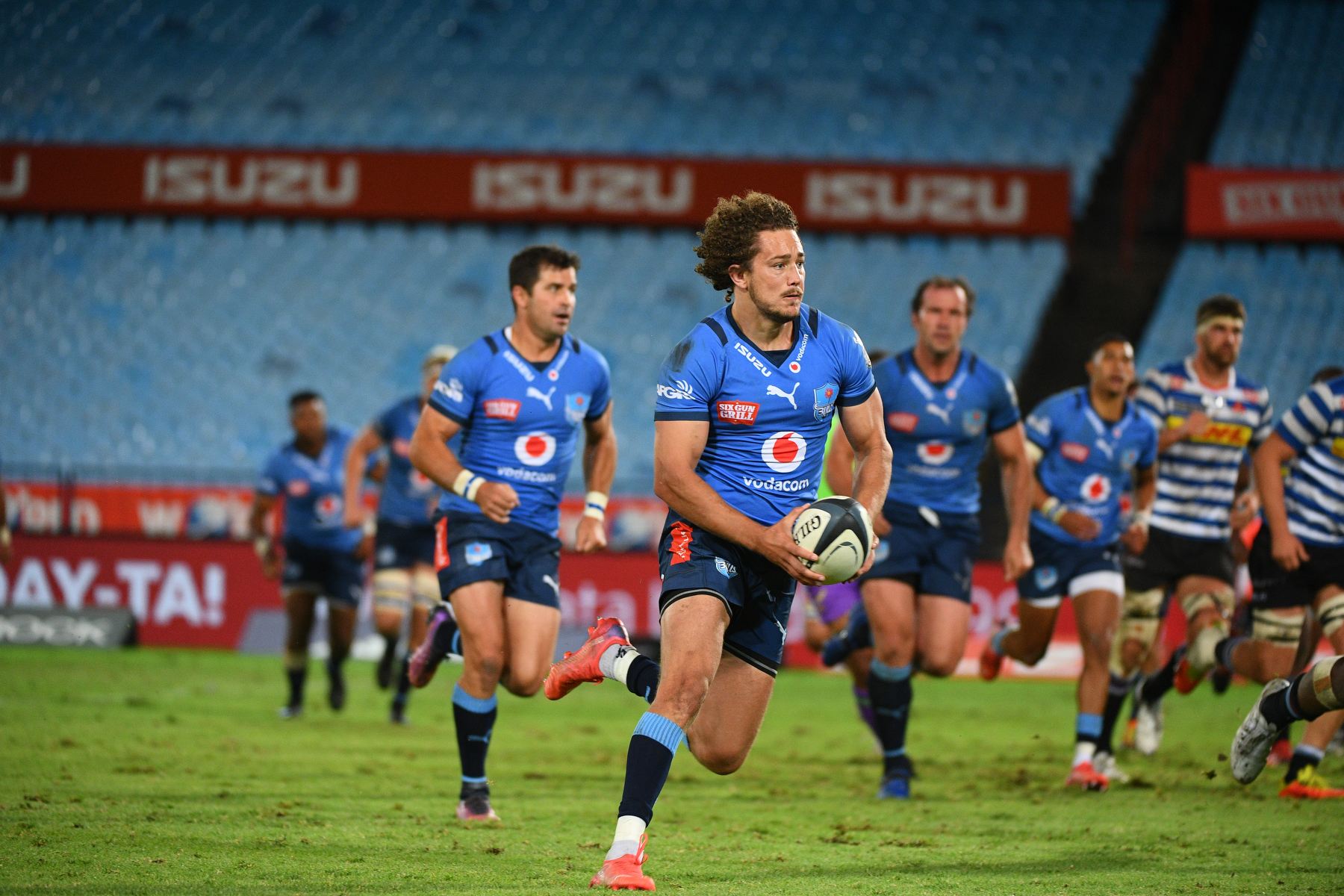 Few changes for Vodacom Bulls ahead of Glasgow Warriors clash

James Verity-Amm will earn a starting berth for the Vodacom Bulls when they take on Glasgow Warriors in a crucial Vodacom United Rugby Championship match at Loftus Versfeld on Friday night.

The Vodacom Bulls have made four changes to their backline for the clash in addition to a solitary personnel change in the forwards pack.

Verity-Amm, who has shown some fine form for the Tshwane-based side in the domestic Carling Currie Cup, has received an opportunity to start on the right wing this weekend.

The young and talented Canan Moodie, who has proven himself as a solid outside back who featured on the wing so far this season, will show his versatility when he starts at fullback.

The Vodacom Bulls will also have a changed half-back pairing which will see Zak Burger combining with the experienced Morne Steyn.

Hard man, Arno Botha, makes a return to the starting XV where he will do the No7 jersey.

A strong bench will see the return of Harold Vorster to action after missing last weekend’s game against Benetton Rugby, while Cyle Brink will be providing loose-forward cover.

“We have a tough task ahead of us this Friday,” said Vodacom Bulls director of rugby, Jake White.

“Despite their defeat to the DHL Stormers last week, Glasgow Warriors are a formidable side that we expect will bring a huge challenge for us. They are a well-coached group with a number of highly talented internationals in their squad.

“We will need to be alert and be at our best for the entire 80 minutes.”

The match between the Vodacom Bulls and Glasgow Warriors will kick off at 19h00 and it will be televised on SuperSport.

Tickets for the match are available from R25 on www.ticketpros.co.za and at the Loftus Versfeld ticket office. Entertainment on the day will include pre-match social drinks at Blu Bar behind the Eastern Stand, opening at 16h00, and an afterparty in Castle Corner featuring the mysterious DJ Paradox.

The Vodacom Bulls team to face Glasgow Warriors is: