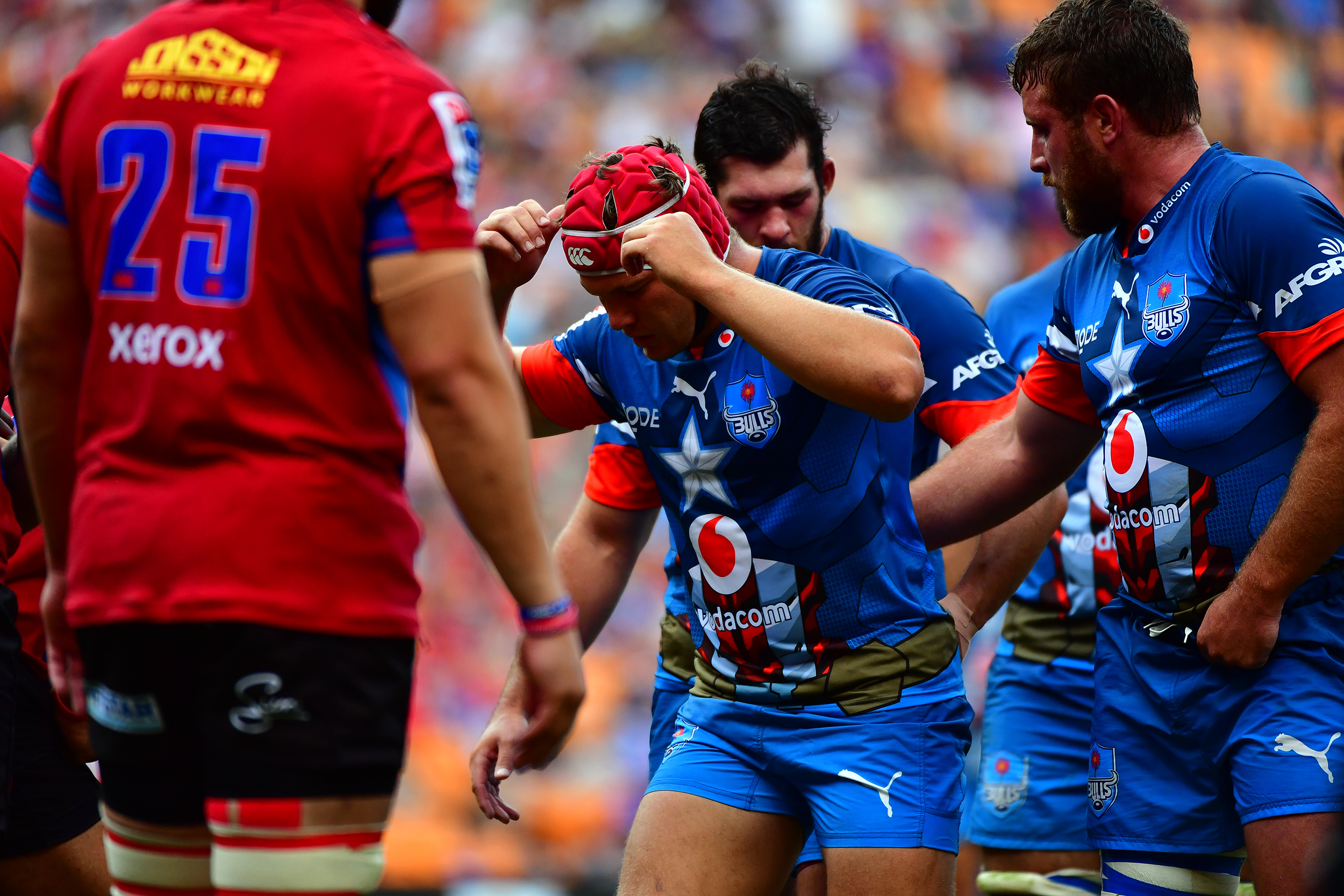 Johan Grobbelaar makes a return to the Vodacom Bulls pack and will start at hooker for their opening Carling Currie Cup clash against DHL Western Province at DHL Newlands on Saturday, 28 November 2020.

The recently crowned Vodacom Super Rugby Unlocked champions now set their sights on the Carling Currie Cup which the Pretoria franchise last won in 2009, and they will be determined to bag a full house of points in what marks DHL Newlands swansong season.

Vodacom Bulls Director of Rugby, Jake White has tweaked his match day squad with the inclusion of Grobbelaar while Chris Smith retains the no.10 jersey after an impressive showing last week.

The rest of the starting line-up remains unchanged.

Amongst the replacements, Corniel Els shifts to the bench and will provide cover at hooker while Clinton Swart retains the number 22 jersey.

“We achieved our first goal of the post-pandemic season and now we shift our focus to securing the Currie Cup with a massive target on our backs,” explained White.

“There are a few teams that can travel to Newlands as favourites, which makes our job harder. Couple that with the fact that Western Province are always a difficult team to face, home or away, and fans can expect a true old school North-South Derby” he added.