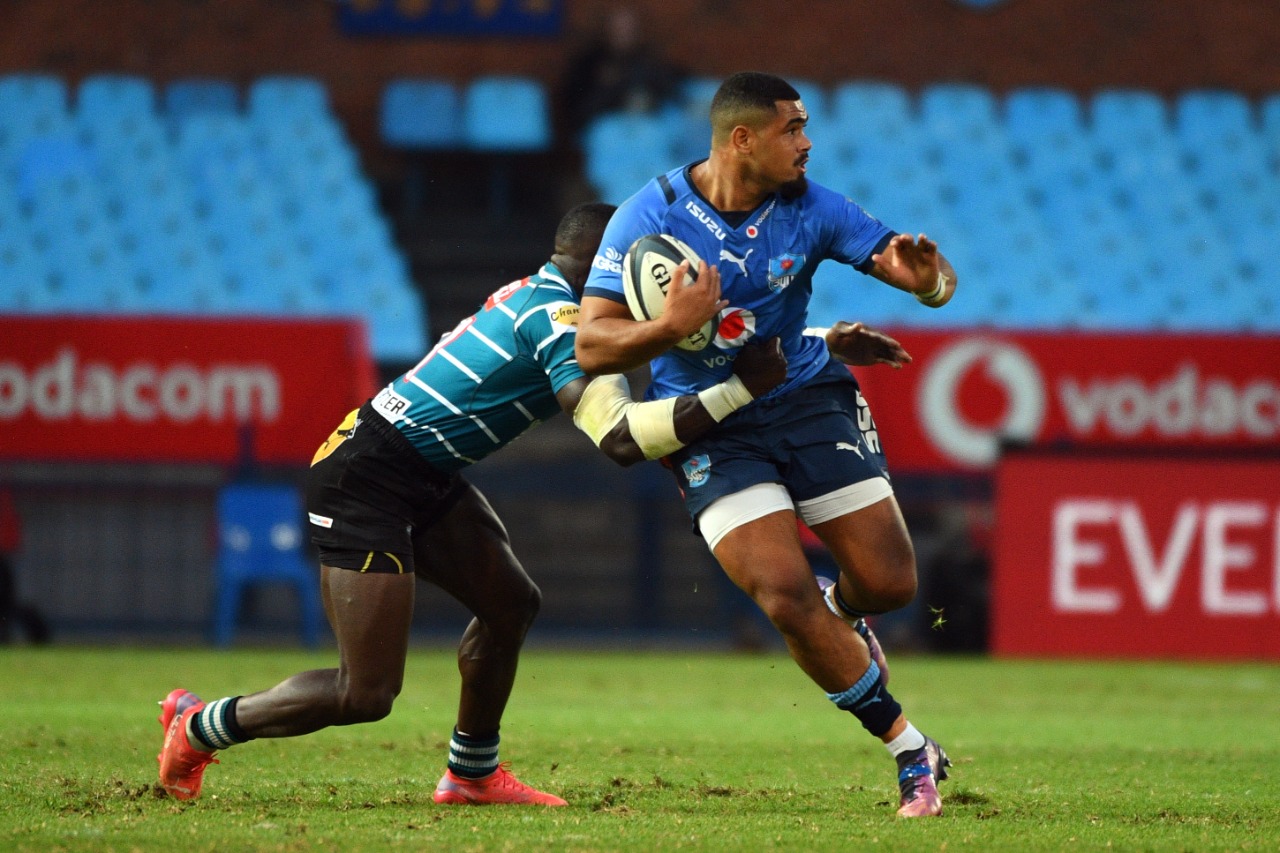 Hard fought win for Vodacom Bulls over tough Griquas side

The Vodacom Bulls retained their position at the summit of the Carling Currie Cup log following a hard-fought 48-38 victory over Windhoek Draught Griquas at Loftus Versfeld on Saturday.

It was a clash of two halves in the thrilling battle between the two teams who remain in the top four on the table with the match proving to be a try fest as both sides accumulated a combined total of 13 tries.

The home side opened the game on a high note, dominating the visitors from Kimberley in the first half where they held an impressive 36-5 lead at the break.

In the second stanza, the Windhoek Draught Griquas showed a spirited fight back as they added five tries in the final 40 minutes, putting pressure on the Vodacom Bulls.

However, the home side held on to ensure that their early onslaught was enough to retain their lead following their own tally of seven tries, including a brace from winger, Stravino Jacobs.

The Vodacom Bulls will next face the Sigma Lions at Loftus Versfeld next Saturday at 17h00 in another crucial fixture.