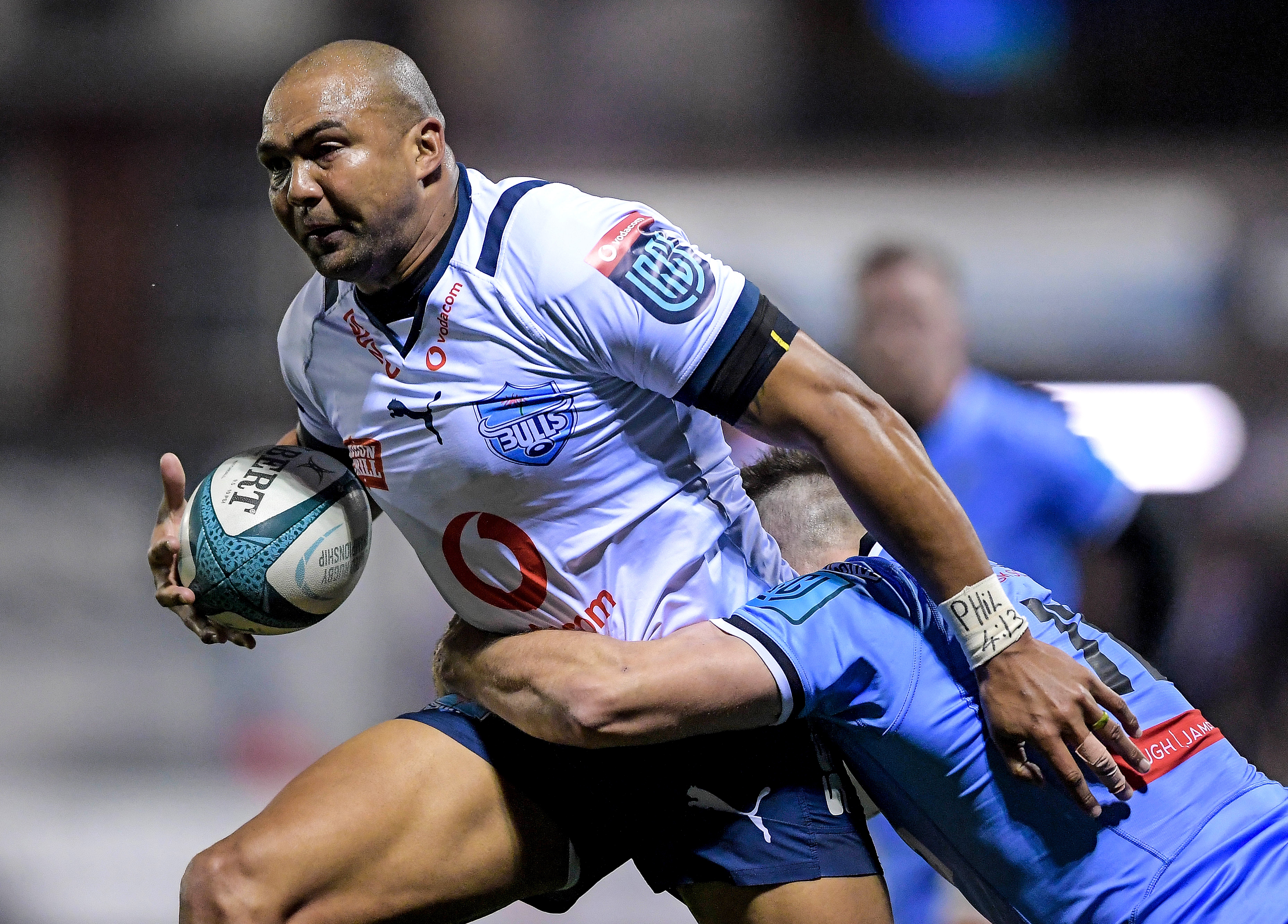 When the Vodacom Bulls take on Edinburgh Rugby in a Vodacom United Rugby Championship Round 4 clash, the scene will be a familiar one for lively utility back, Cornal Hendricks, who will hope to emulate previous success in Scotland.

As the Vodacom Bulls end their four-week tour, it will be their first appearance in the Land of Cakes following trips to Ireland and Wales over the past three weeks.

The 33-year-old has previously tasted success with the SA Sevens team in Scotland, and the visit to the DAM Health Stadium this weekend will reignite a hunger to win in Hendricks.

“I’ve toured with the Sevens side, and we’ve played a lot of tournaments in Scotland,” said Hendricks.

“We’ve won a couple of tournaments in Scotland back in the day, and we’ve won the Commonwealth Games in there with the Scottish weather.”

The versatile backline player started the opening two matches on the right wing for the Vodacom Bulls before switching to outside centre last week in the side’s victorious encounter with Cardiff Rugby.

Hendricks is still beaming following the momentous win in Wales, while reflecting on adapting to the new competition and conditions; and also remains positive about his contribution to the team – no matter which position he is selected in.

“The first two games, against Leinster and Connacht, were very tough and the tempo was higher than we experienced in the Carling Currie Cup. We were up against a lot of international players – guys who understand the game,” he said.

“Last weekend’s game was good, even though that first half proved tough for us, we managed to get it right in the second half. But obviously the guys are learning and adapting to these conditions as well.

“It was good [to play at centre] – obviously a new position for me, but I always say wherever the coach needs me, I will definitely play there.

“It’s not what you need, it’s what the team need at that particular moment. It was good for me to shift into 13, and it was a nice experience for me to play alongside Harold (Vorster).

Hendricks expects another high tempo encounter this weekend against a competitive Edinburgh outfit.

“Edinburgh are a team who want to speed up the tempo and throw the ball around,” was his analysis.

“For us, it’s to get the communication through to the forwards and organise, and cover the width of the field quicker.”

The match between the Vodacom Bulls and Edinburgh Rugby will kick-off at 18h30 (SA time) on Saturday and will be televised on SuperSport.