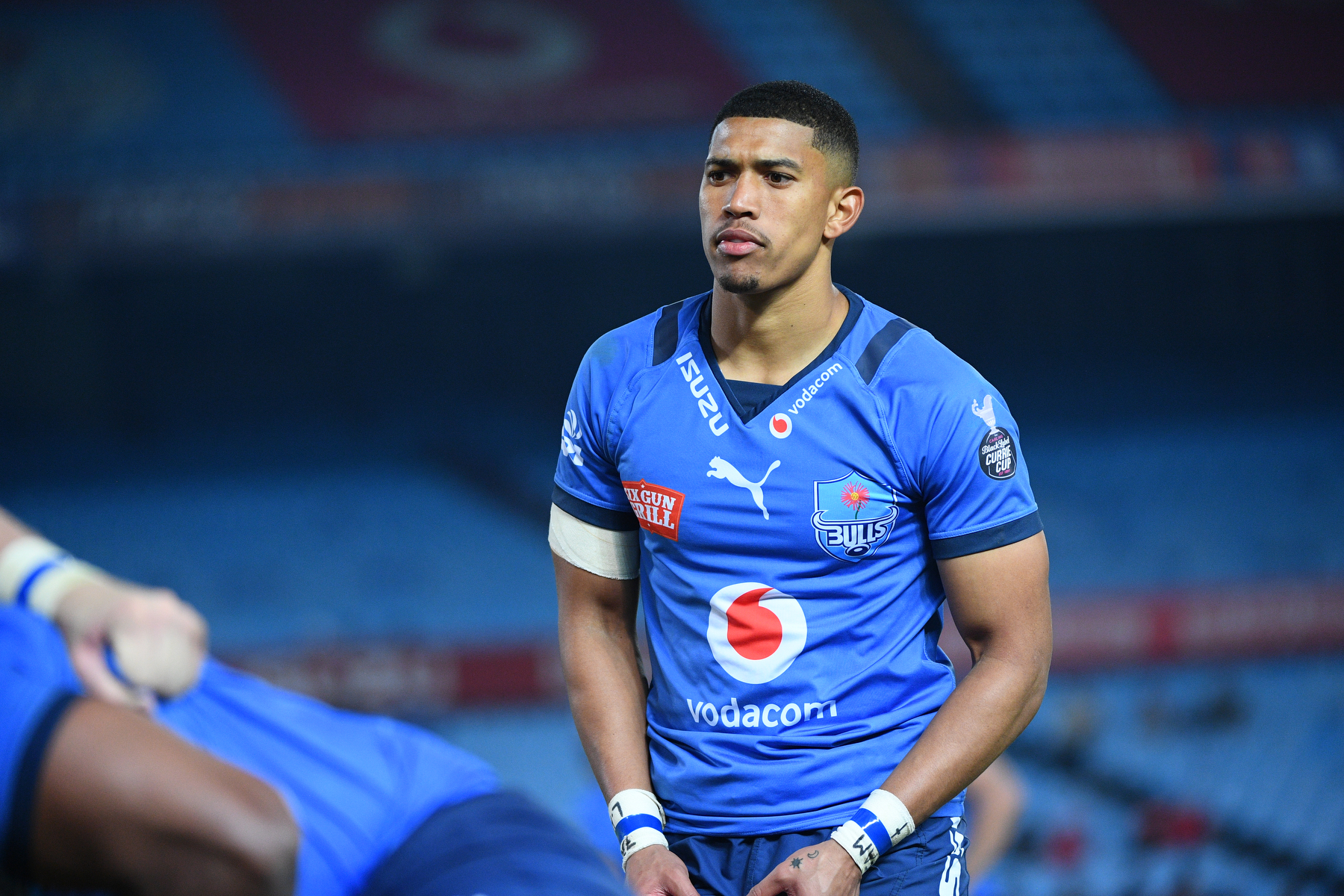 Vodacom Bulls scrumhalf, Keagan Johannes, has committed to extend his stay at Loftus Versfeld by re-signing until 2026.

The 22-year-old halfback has had a good start to his career at the Vodacom Bulls since making his senior debut in 2021 and remains a key figure for the Tshwane-based side for the upcoming years.

“We are excited to have extended Keagan Johannes’ contract at the Vodacom Bulls for another four years,” said Vodacom Bulls director of rugby, Jake White.

“Keagan is certainly a big part of our plans going forward. At his young age, he has proven himself as a quality player with so much more to give in years to come. We are looking forward to seeing him contribute further and grow into the exceptional player we know he will become.”

Johannes’ contract extension comes on the back of renewals by veteran flyhalf, Morne Steyn, who has extended his stay until June 2023 as well as Springbok loose-forward Elrigh Louw, who has committed to the Vodacom Bulls until 2027.