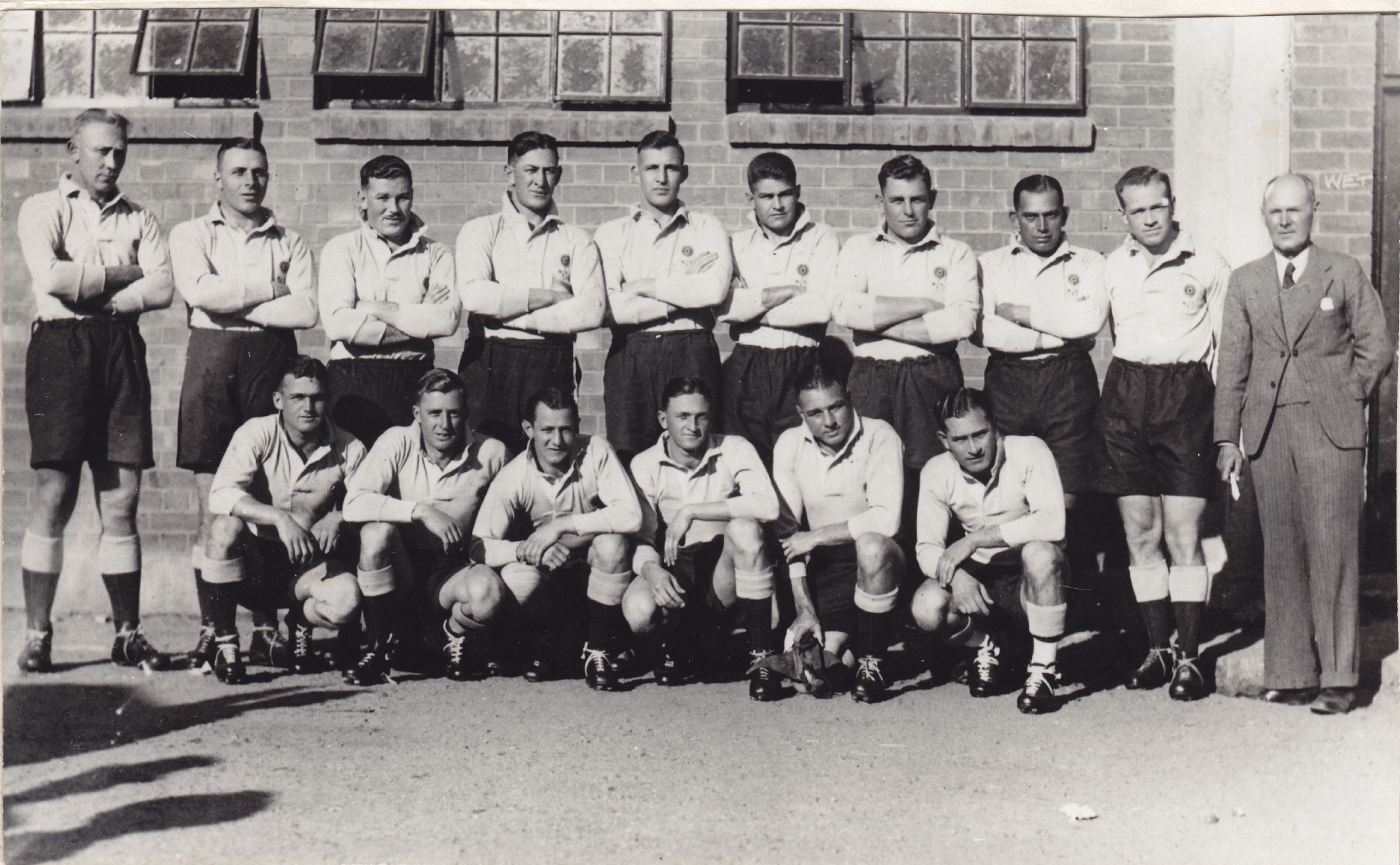 Northern Transvaal, later to become the Blue Bulls, first played against the British & Irish Lions in 1938, the year that they became an independent union.

It was the very first officially sanctioned international rugby tour. Consisting of only Scottish and English players and including only four internationals plus seven club players and ten students, the 1891 tourists won all 19 official matches and an impromptu unofficial last outing and conceded only one point (a try!) on tour.

The tour was organised by the RFU, and the tourists were initially referred to as an English team, as were the 1896 tourists.

The 1896 team won all but two of their matches – a draw against Western Province with South Africa winning the last ‘test’ 5-0. Alf Larard scored the converted winning try.

On both tours the visiting teams were little more than promising players thrown together in the style of an invitation tour.

Danie Craven, in Northern Transvaal’s third match and only his first for the new union due to work commitments elsewhere, was the Light Blues’ first captain. He also scored their first points (a dropped goal) against an international side.

Craven was the first of ten players who captained the Springboks while playing for Northern Transvaal.

Northern Transvaal and the Blue Bulls have beaten the B&I Lions twice in their seven matches. The B&I Lions won by seven points or less in four matches with the eight points winning margin in Northern Transvaal’s very first international match in 1938 still the highest.

No other SA provincial team has beaten the Lions twice after 1938.

The British rugby side playing on tours to the Southern Hemisphere was first called the Lions by the South African press in 1924 after the lion emblem on their ties.

The Lions, with players from the UK and also Ireland, have toured South Africa 13 times since 1891. They won the first two series in 1891 and 1896 against the local so-called Representative sides that were later to be given test status and were selected from the two British Colonies (Natal and the Cape) and the two Boer Republics of the Free State and Transvaal well before South Africa became a unified country in 1910.

The Lions lost the 2009 series when the Bulls’ Morné Steyn kicked a last-gasp 53 metres penalty in the second test to put the three-test series beyond them.