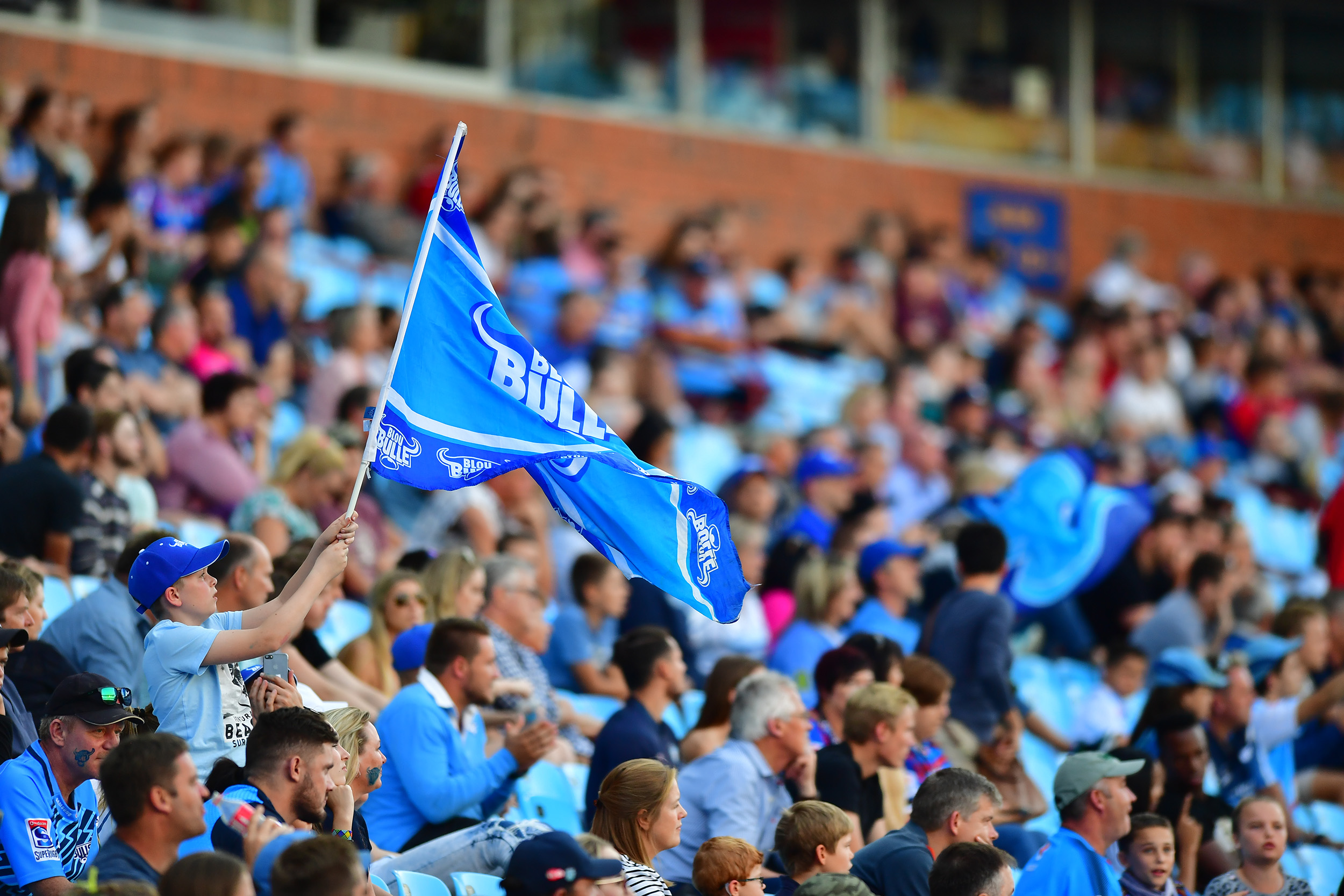 Loftus Versfeld was a hive of activity as we returned to some form of normality with a limited number of spectators during the recent Carling Champions Match.

Having spectators at the stadium has increased the excitement ahead of the Vodacom Bulls’ first two home matches of the Vodacom United Rugby Championship.  Irish side, Munster Rugby, will be the first opposition to play the Vodacom Bulls (on Saturday, November 27) and they will be followed by a visit from Welsh outfit, Scarlets, on December 3.

The Vodacom Bulls have noted the increasing interest from supporters who want to be part of the first group of fans to cheer their side on when they return to Vodacom URC action.  However, due to the restricted numbers of people allowed at sporting venues, as per the Government Gazette and Disaster Management Act, Loftus Versfeld is only able to make available a limited number of tickets for general public sales.

There are a limited number of tickets that will be sold for the Vodacom Bulls’ match against Munster Rugby, at R150.00 for a seat on the Main Stand, on a first come, first served basis.  Buyers will be limited to a maximum of four (4) tickets per person.

Ticket sales will open at 09h00 on Wednesday, November 24.  Purchases can be made online on www.ticketpros.co.za or at the Loftus Versfeld ticket office which trades Monday to Friday, between 09h00 and 16h00.

Blue Bulls Company CEO, Edgar Rathbone, explained: “We have been overwhelmed with queries and requests for tickets to our upcoming home fixtures, and we deeply appreciate the support and interest from Vodacom Bulls and general rugby fans.  However, it is important to firstly note that we are still facing and maneuvering our way around the Covid-19 pandemic.

“As such, we are restricted to accommodate only 2 000 spectators per match.  After 20 months of not having fans at our Vodacom Bulls home matches, it is understandable that there would be a desire to flock the stadium.  We are pleased to be able to open ticket sales for our general supporters, while we are also able to offer tickets to our commercial partners – those being our sponsors, suite owners and season ticket holders.

“We remain hopeful that we will soon see an increase in the number of people permitted at sporting venues, and we too will be able to accommodate more of our supporters as we slowly work towards returning to full capacity in future.”

It is important to note the and adhere to the following guidelines, as per the Government Gazette and Disaster Management Act: