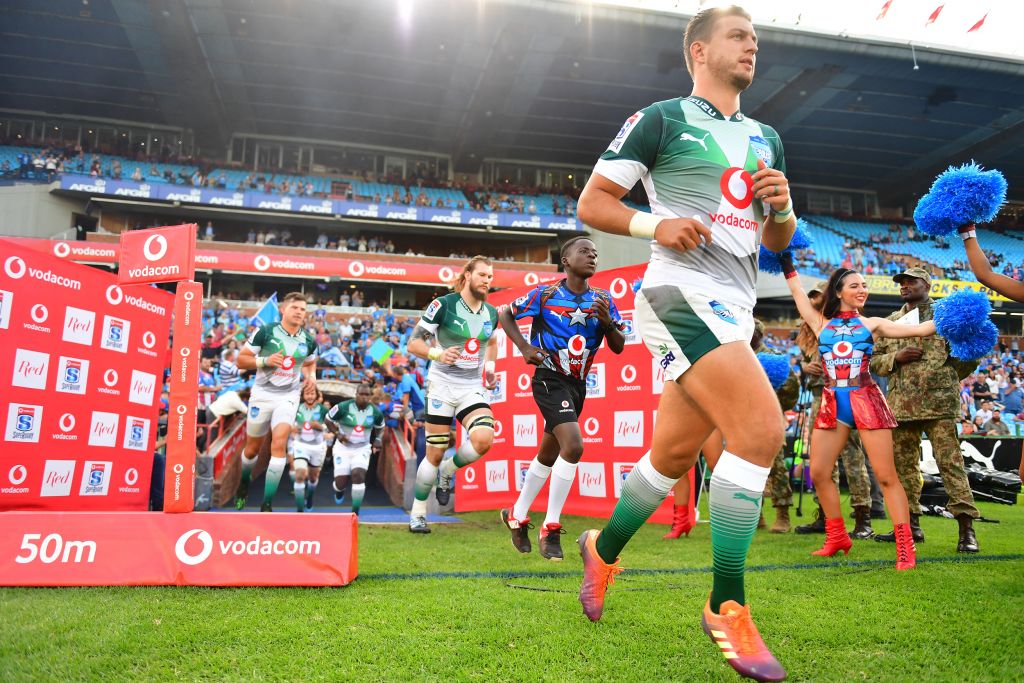 The DHL Stormers welcome back a host of experienced Springboks in a big shake-up for their important derby against the Vodacom Bulls at DHL Newlands on Saturday.

Coach Robbie Fleck made seven changes to his starting line-up for the South vs North challenge – four in the forward pack and three in the backline – which kicks off at 15h05.

Springbok skipper Siya Kolisi is back in the starting XV to lead the DHL Stormers from the side of the scrum, along with fellow Springboks Frans Malherbe and Damian de Allende, who sat out last week.

Malherbe is joined in the front row by hooker Scarra Ntubeni alongside Steven Kitshoff. Lock JD Schickerling returns from injury and starts in the second row, while Eben Etzebeth is set to make his return from injury from the bench.

In the backline, Jean-Luc du Plessis is back at flyhalf alongside inside centre De Allende while JJ Engelbrecht is set to run at outside centre in place of the injured Ruhan Nel.

Springbok prop Trevor Nyakane will play in his 100th Vodacom Super Rugby match and influential No 8 Duane Vermeulen makes a return to the starting team for the visitors from Pretoria.

Nyakane has played 42 times for the Toyota Cheetahs before moving to Pretoria and he will become only the sixth South African prop to notch up a century of appearances – the others are Tendai Mtawarira, Jannie du Plessis, Werner Kruger, Ollie le Roux and Coenie Oosthuizen.

The popular front ranker is joined in the starting team by another centurion, Vermeulen (116 Vodacom Super Rugby appearances), who was rested for the Reds encounter two weeks ago.

Meanwhile, Vodacom Bulls midfielder Burger Odendaal will be running out in his 50th game for the Pretoria franchise.

Pote Human’s team currently sit on top of the South African Conference standings and they handed their great Southern rivals a heavy defeat in their first round meeting in Pretoria. However, the Cape side remain a formidable force at home despite their recent indifferent form.

The DHL Stormers have won their last seven fixtures at home against the visitors from Pretoria, who in turn will draw courage from their two previous away wins against the Emirates Lions and Cell C Sharks respectively.

DHL Stormers coach Robbie Fleck said the value of his returning players cannot be underestimated: “We will need all of our experience on Saturday in what will be a typically fierce derby at DHL Newlands. It is great to welcome back some senior players for this game, but it will require a big effort from every single one of us to deliver the performance we are looking for on Saturday.”

Vodacom Bulls coach Pote Human wants his side to retain consistency after their win over the Reds was followed by a bye weekend: “The last time we had a bye, the result was not a good one, so we are pretty mindful of that. A clash with the DHL Stormers down in Cape Town is always a massive one for us.”