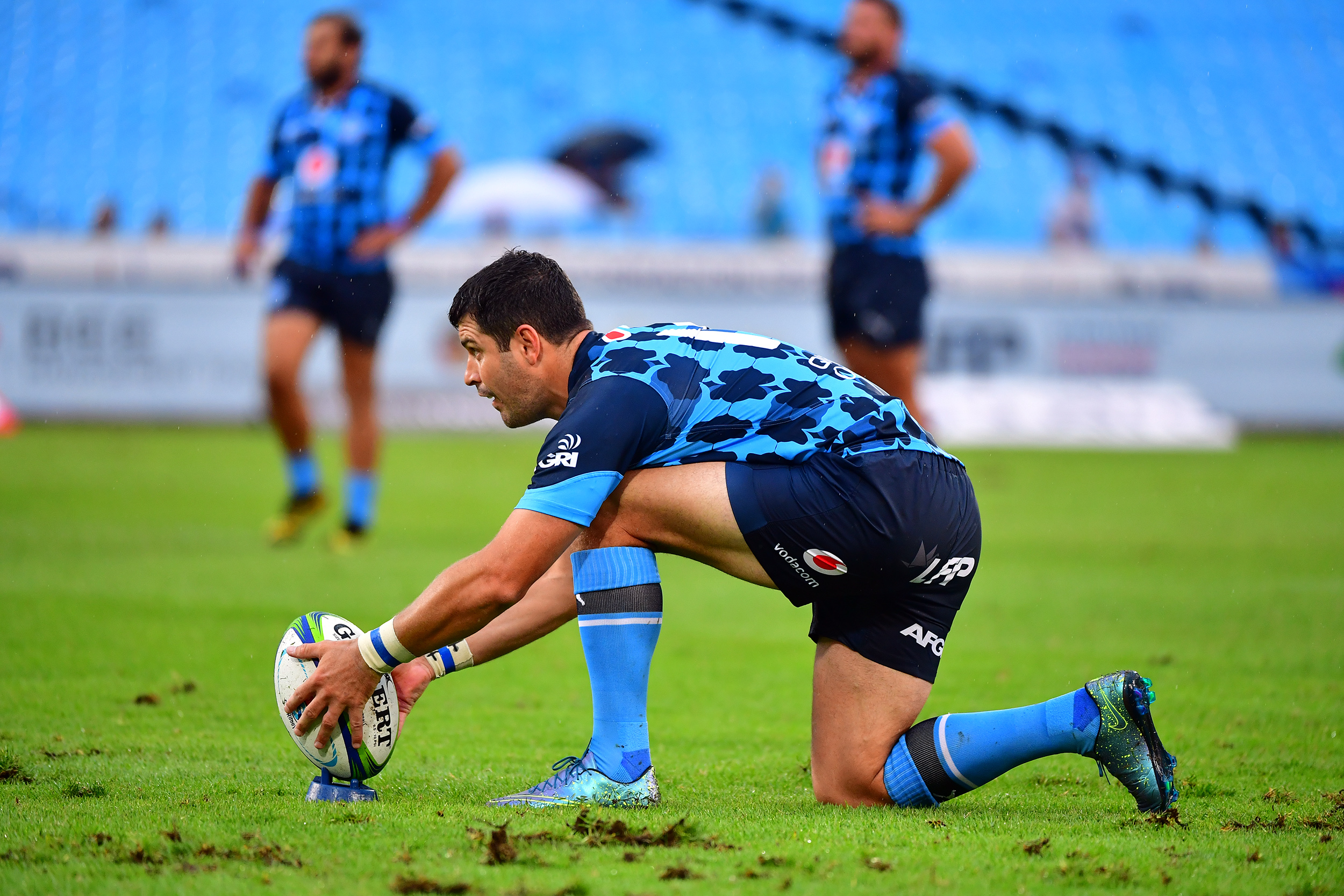 Mornè Steyn is a man who epitomises loyalty as the veteran flyhalf has only ever represented two clubs in his career that has spanned several seasons and has since returned to the team that helped mould him into the household name that he is now.

It was not that long ago when the lyrics to Tina Turner’s “Simply the Best” could be heard booming from the speakers at Loftus Versfeld on what almost appeared to be a consistent basis.

The Vodacom Bulls centurion was part of three successful campaigns in 2007, 2009 and 2010 which catapulted him into the spotlight where further honours lay albeit in the Green and Gold.

Steyn enjoyed success in France having secured the Top 14 title with Stade Français while becoming a centurion for the Parisian club before returning home.

In our extended interview, Steyn chats about French rugby and life in France; the ups and downs of professional rugby and the legacy he wants to leave at the Vodacom Bulls.