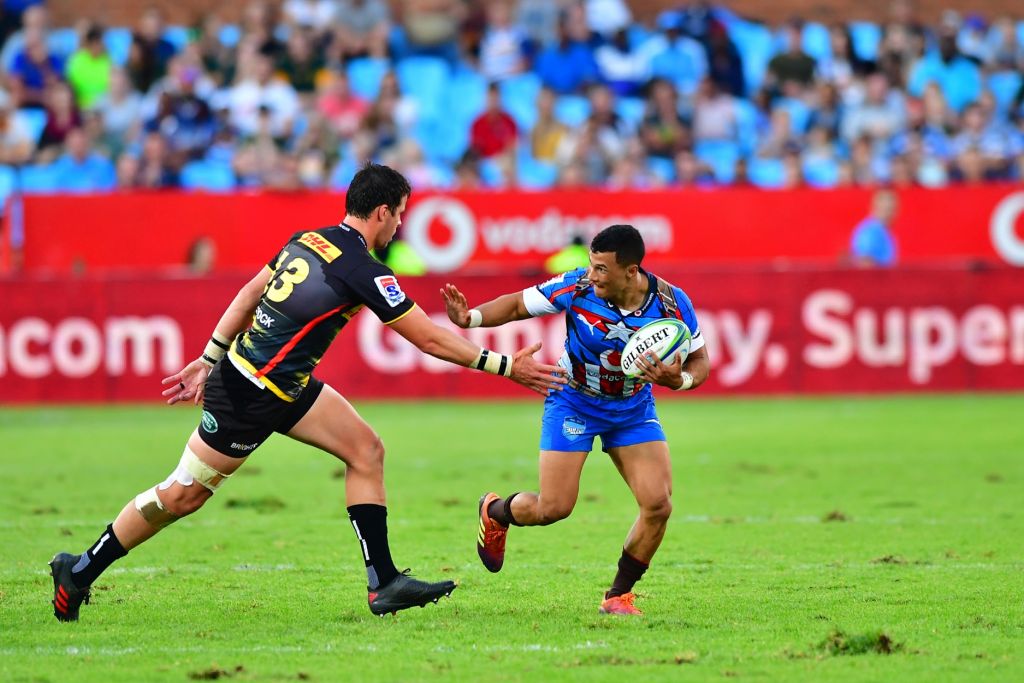 Papier, Snyman to start in Durban

Both started off the bench against the Chiefs last weekend.

Papier swop places with Ivan van Zyl, who started in the Vodacom Bulls last two outings against the Sharks and Chiefs.

The inclusion of Snyman at lock will see Hanro Liebenberg moving back to the side of the scrum with Jannes Kirsten dropping to the bench, where he will find two new faces in Conraad van Vuuren and Johnny Kotze.

Kotze comes back into the squad in place of Dylan Sage, while Van Vuuren takes over from Dayan van der Westhuizen.

Human was adamant that last weekend’s poor performance against the Chiefs will not be repeated.

“We all admitted that the effort out there was not what we stand for. The focus moved forward and what we need to do to be successful against a very capable opponent on their home turf. The Sharks showed they are not rolling over and this is going to be a really tough one to pull through. That said, we are embracing all challenges and the guys are eager to show improvement.”

Handré Pollard will again lead the side into battle and had a pragmatic approach.

“Last weekend was a brutal reality check. This is a very competitive competition against very competitive teams and if you are off your game, you pay the price. Everyone in the squad has realised it. We can be a force in the competition in the next couple of months, but only if we deliver our very best at every opportunity we get. There cannot be a repeat of last weekend if we want to justify the hard work and the ambition of the squad.”