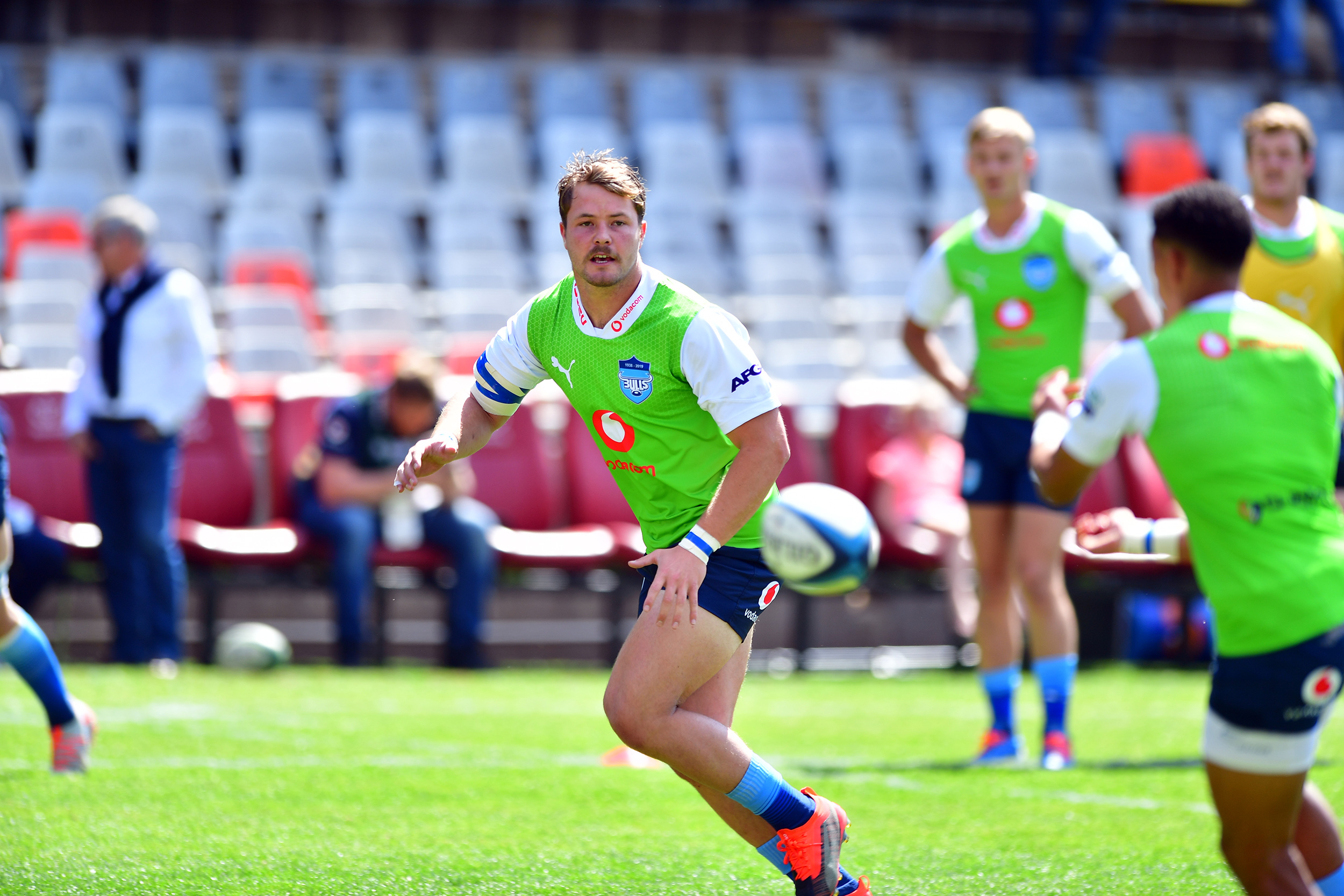 Marnus Potgieter will earn his first start of the Carling Currie Cup on the right wing when the Vodacom Bulls take on the Cell C Sharks on Saturday, 12 December 2020.

Vodacom Bulls Director of Rugby, Jake White, has made two positional changes to the backline with David Kriel and Kurt-Lee Arendse reverting back to fullback and left wing respectively.

In the first of two change to the forwards Ruan Nortje returns at lock with Sintu Manjezi providing cover from the bench.

The second sees Jacques van Rooyen getting back into the number 1 jumper after serving his one week ban for a red card against DHL Western Province.

Schalk Erasmus makes a welcomed return as the replacement hooker and will earn his Vodacom Bulls debut in the Carling Currie Cup should he take the field.

Young Mornay Smith is also expected to earn his first cap of the season as front row cover.

The final change amongst the replacements is Marco Jansen van Vuren as the utility back option.

“The Sharks have been the inform team from earlier this year and will be looking to get one over us. Durban is never an easy place to play and coupled with the humidity our job becomes that much harder. However, we are confident in our style of play and we know exactly what we need to do come Saturday,” said White.

Kick-off is 14:00 and the match will be televised on the SuperSport Grandstand and Rugby channels.