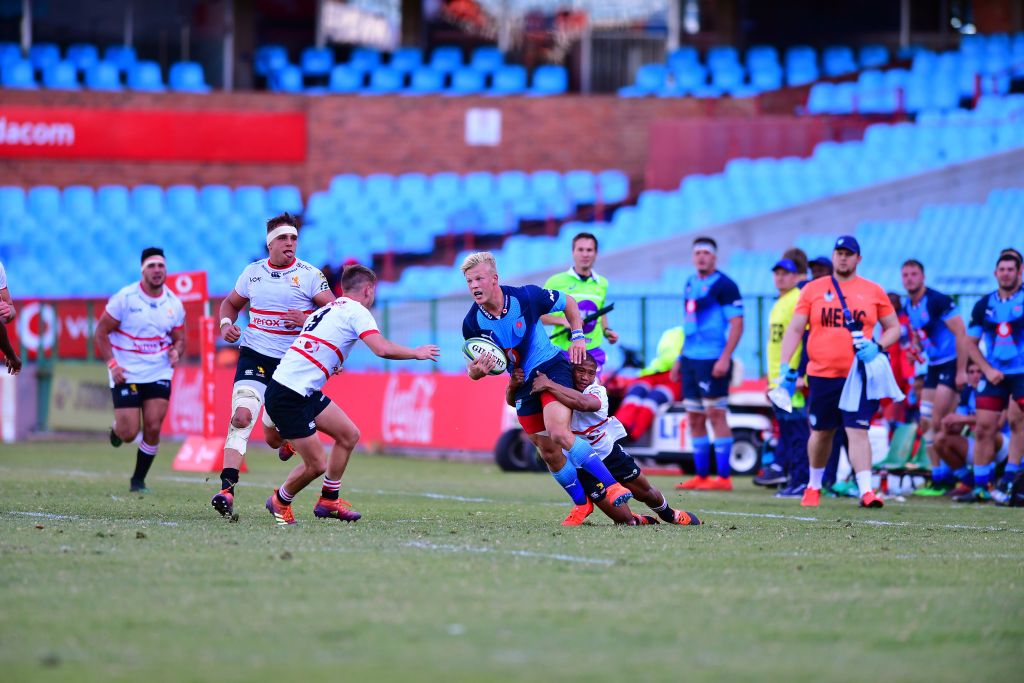 Blitzbok JC Pretorius will captain the Vodacom Blue Bulls U21 against the Cell C Sharks U21 in their SA Rugby U21 Championship match at Loftus Versfeld on Friday, 12 July 2019.

Regular captain and no.8 Muller Uys was not considered for selection after he was ruled out due to a knee injury with Hanru Sirgel shifting to the back of the scrum and Ewart Potgieter starting at blindside flank.

Head coach, Nollis Marais, kept the changes to the match day squad to a minimum as he looks for continuity as his charges are yet to taste defeat in this season’s campaign.

On the bench, prop Etienne Janeke takes over from Wiehan Bezuidenhout.

Kick-off is at 14:00 and supporters are encouraged to head down to Loftus Versfeld to support the juniors.