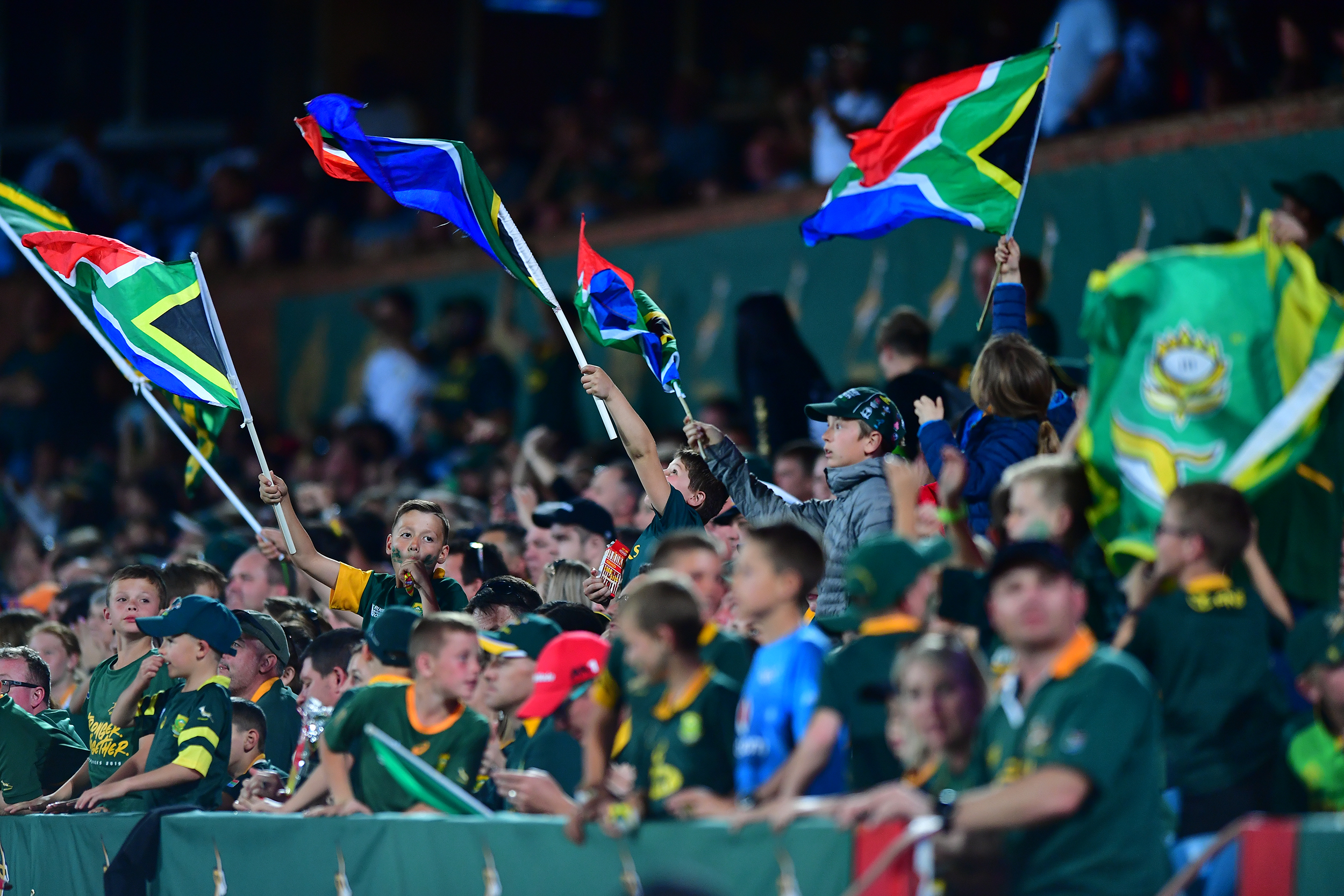 On Saturday, July 2, Loftus Versfeld will host the biggest crowd to ever watch a test match between the Springboks and Wales on South African soil when the two sides meet in the opening match of the 2022 Castle Lager Incoming Series.

‘Sold out’ signs are almost up at Loftus Versfeld with only about 1000 seats of the almost 52 000 capacity venue still empty ahead of the Saturday’s match.

Already by Monday morning the upcoming game had been penciled into the history annals after having surpassed the largest crowd figure recorded in South Africa for a test match between the Boks and Welsh Dragons.

“It is a great milestone for us to host an almost capacity crowd at Loftus Versfeld for such an important game. To be able to do this after a period of over two years where spectators have not had the opportunity to fill sporting venues to full capacity is incredible,” said Blue Bulls Company CEO, Edgar Rathbone, on Tuesday.

“We must take a moment to appreciate the hard work that has gone behind the scenes from the staff at Loftus Versfeld, in conjunction with SA Rugby and all other stakeholders to make this all possible and the success we all envision it to be.

“Loftus Versfeld is a world-class facility, with a rich history. As we etch our names into the history records this weekend, we are confident and continue to work hard to ensure that our beloved spectators and stakeholders have a world-class experience at this weekend’s match.”

Fans coming to the stadium are encouraged to arrive at the venue early.

There will be plenty of pre-match and post-match entertainment at Loftus Versfeld on the day.

Crowd figures for nine previous matches between the Springboks and Wales: