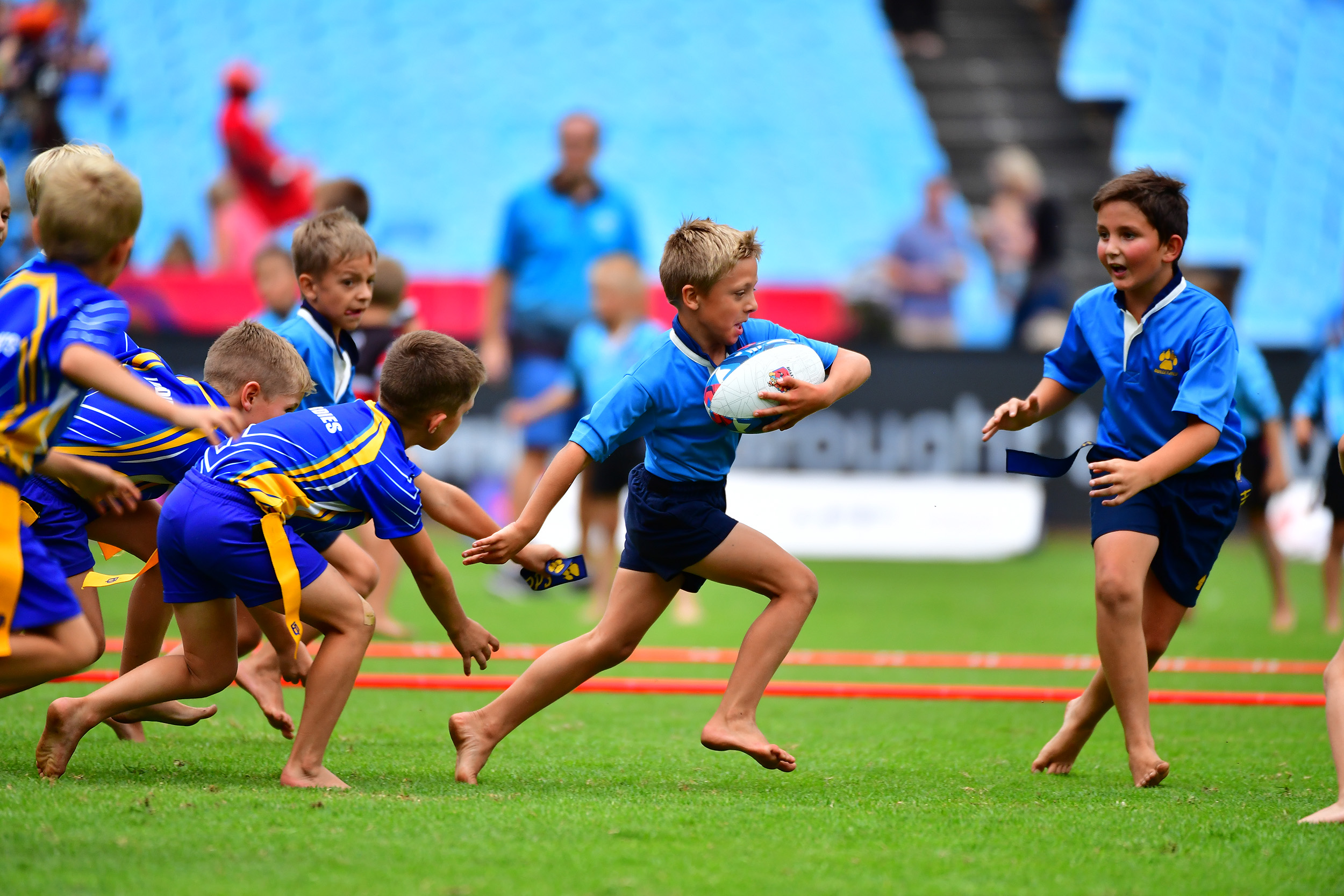 Schools and club rugby to resume in April

Schools and club rugby received a massive boost on Thursday as SA Rugby granted permission for the players to return to the field in April following a one-year hiatus due to the COVID-19 pandemic.

While club teams received the go-ahead to return to play on Monday, 12 April, schools rugby will be able to resume with matches a little later, on Friday, 23 April.

The decision was made following an announcement by the Department of Basic Education that it had made an Amendment of Directions in terms of Regulation 4(3) under the Disaster Management Act, 2002 (Act 57 of 2002), published in Government Gazette No. 44339 of 27 March 2021, indicating that schools can resume matches and national tournaments without spectators, subject to compliance with the relevant health and safety measures.

In accordance with SA Rugby’s return to play protocols, which places player safety and welfare as key priorities, clubs have received the green light to advance from contact training back to playing matches.

However, this is based on the provision that all COVID-19 protocols are strictly adhered to and that every club player must have completed the compulsory four-week non-contact training and four-week contact training window.

Schools rugby players, meanwhile, may resume contact training for four weeks – following six weeks of non-contact training – with the vision that they return to play at the earliest on Friday, 23 April.

“We were delighted to receive the news that schools rugby can recommence as announced by the Department of Basic Education, and we share in the schools and club players’ excitement to return to the field,” said SA Rugby CEO Jurie Roux.

“However, we will not take any risks. Player safety is of utmost importance to us, and as the custodians of rugby in South Africa it is imperative that the return to play protocols that were followed by our professional teams be applied at schools and club level as well.

“These protocols were designed based on medical evidence with the purpose of ensuring that the players’ bodies are ready to cope with the impact of full contact and to keep injuries to a minimum.

“It would be remiss of us to allow the excitement of returning to play overshadow player safety. Any schools and clubs that defy these protocols will do so at their own risk.

“The fact that these players have missed out on a year of their rugby development, with some of them having missed the crucial Under-16 age group, which will see them being thrust into the Under-18 and Under-19 age group, makes it critical that every precaution is taken to ease their transition back into rugby.”