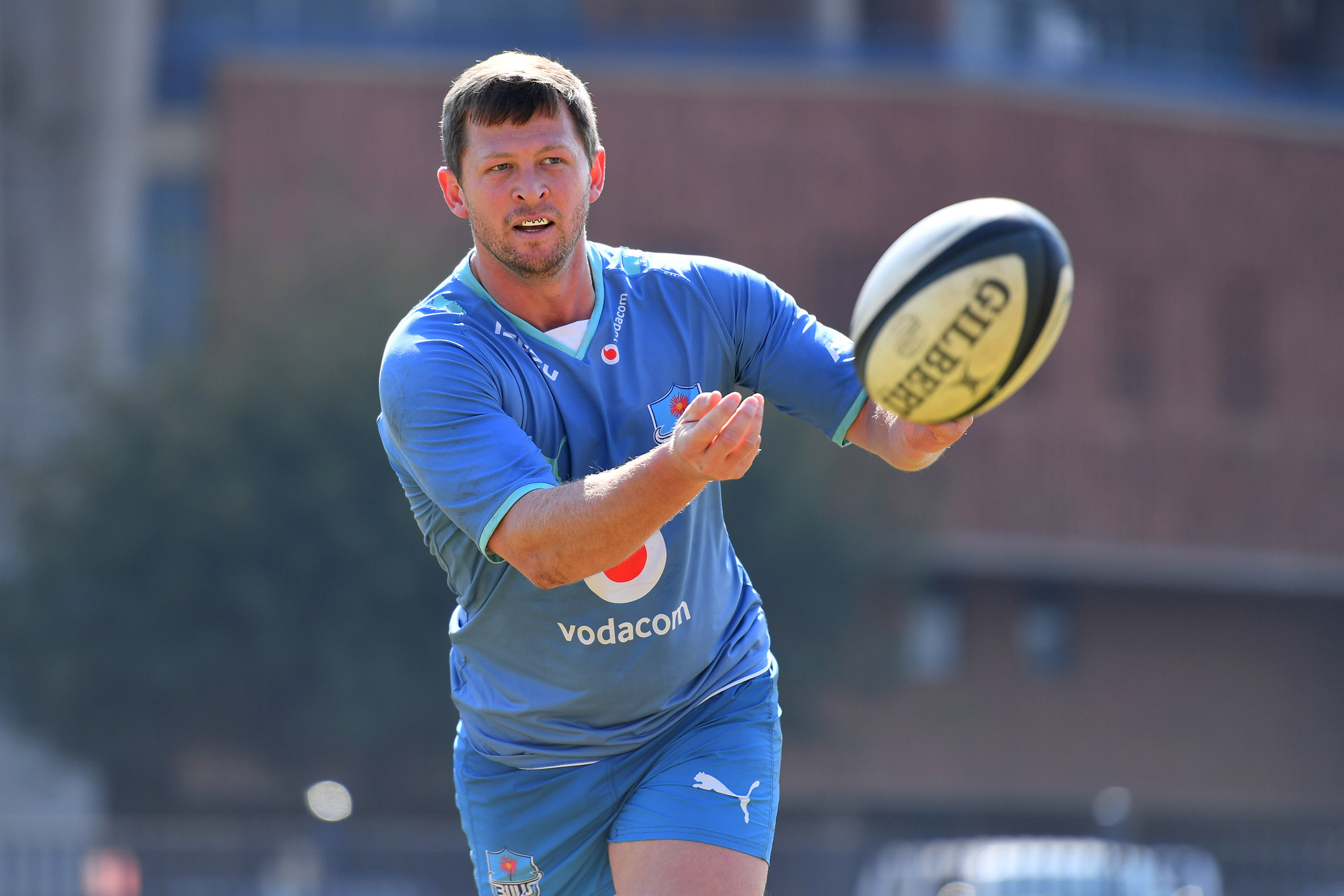 Starting berth for Combrinck against Connacht

The Vodacom Bulls have named their side to face Connacht Rugby in Round 2 of the Vodacom United Rugby Championship on Friday.

The South African side will take on the Irish team at The Sportsground in Galway, with kick-off at 20h35.

Vodacom Bulls director of rugby, Jake White, has made a handful of changes to the team that featured in the opening round last week. Arguably, the most notable of the changes includes Springbok, Ruan Combrinck, earning his first starting berth for the side after making his debut off the bench during the domestic Carling Currie Cup campaign.

Combrinck will start at fullback, alongside another new starter in Stravino Jacobs, who will don the No11 jersey.

The forwards will buckle down with a new-look front row as loosehead prop Lizo Gqoboka, hooker Joe van Zyl and tighthead prop Jacques van Rooyen will be part of the starting XV.

“We have another tough encounter ahead of us. To face two top Irish sides back-to-back is no easy challenge,” said White.

“Connacht is a strong, well-coached side; and they will be looking to bounce back from their defeat to Cardiff in the opening round.

“We have also put the defeat to Leinster behind us, and we look forward to testing ourselves, again this week, against another quality outfit in the Vodacom United Rugby Challenge.”

The match will be televised on SuperSport.

The Vodacom Bulls team is: