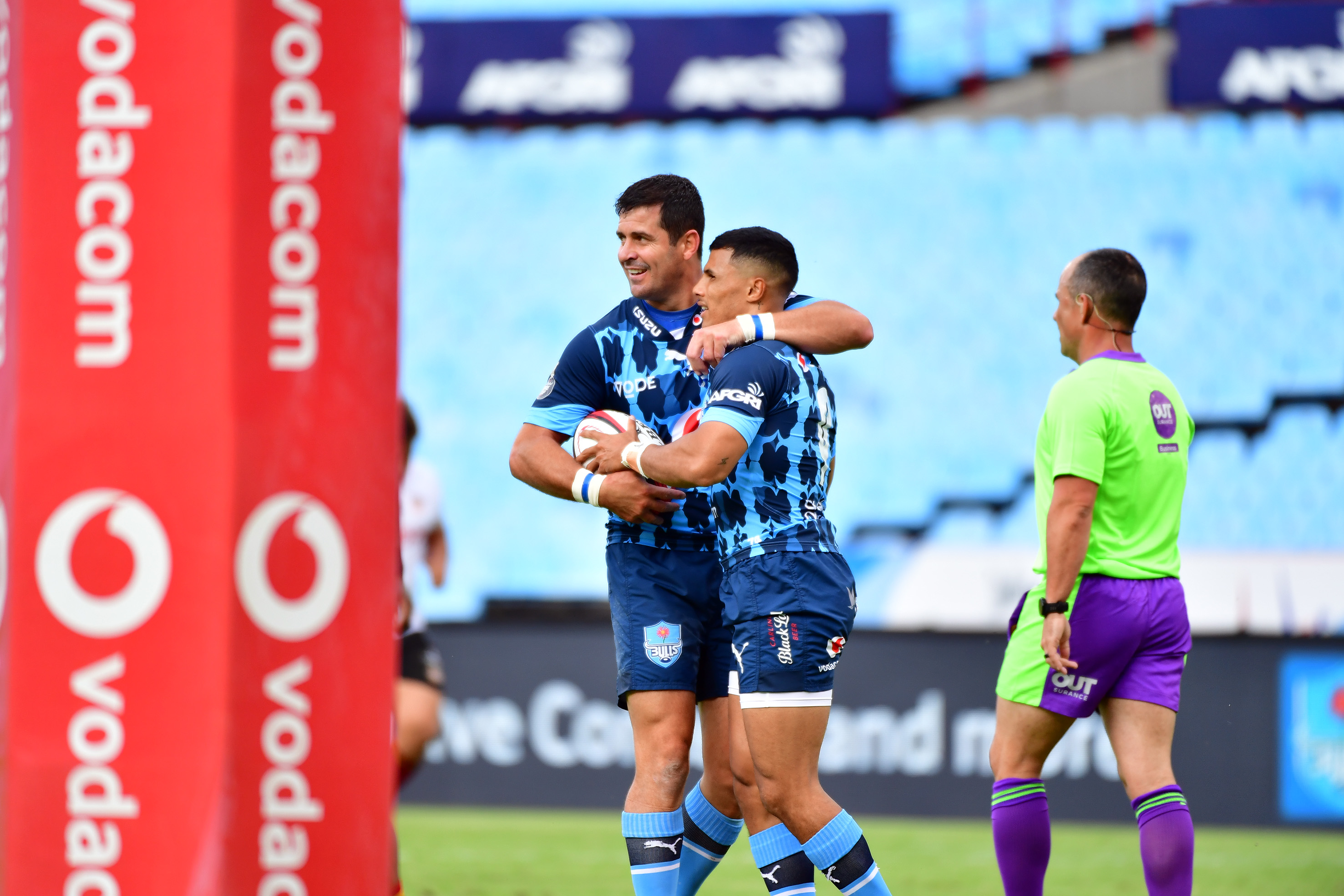 Steyn ready to do his part for Vodacom Bulls

CARDIFF, Wales – Springbok flyhalf Morné Steyn was no sooner off the plane from South Africa and in Cardiff with his Vodacom Bulls teammates than he’d already completed his first training session and declared he was more than ready to play his part as they look to finish their UK tour on a high.

“I’m just really looking forward to joining the team for what is a big game against Edinburgh on Saturday,” Steyn said, while Johann Goosen flew back to South Africa after injuring himself in last Saturday’s game against Cardiff Rugby.

The experienced Steyn will bring even more to a team who claimed their first Vodacom United Rugby Championship victory last weekend, and Steyn is also confident the Vodacom Bulls are on an upward curve at the moment.

“It’s a new competition and things are a bit different up here in the north. But the team had a very good win on Saturday, and hopefully against Edinburgh we can just keep moving upwards. As South African teams we’ve been playing Vodacom Super Rugby for a long time, and our players are now getting used to a new competition and a new style of refereeing. But I have no doubt that going forward for South African teams it’s going to get much better.”

“You mention names like Johan Goosen, Chris Smith and Morné Steyn and that is true back-up for you. It shows how our depth has grown. It was a big blow for us to lose Johan and as a team we really feel for him. But it also shows the character and resilience of Chris to come on and fill those boots against Cardiff Rugby. I personally thought he had an excellent game. And now you bring in Morné and the kind of experience you cannot buy. It’s great to have him here. He’s a legend at the Vodacom Bulls and a great character off the field as well, so I’m sure he’ll bring that energy and added enthusiasm going into this last tour game.”