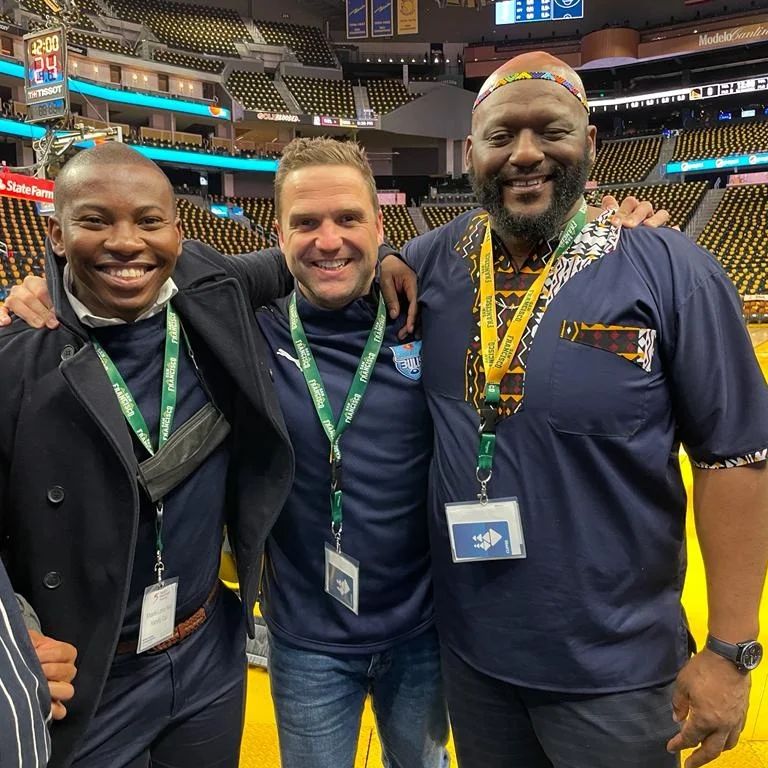 The Blue Bulls Company is pleased welcome former Vodacom Bulls and Springbok player, Thando Manana, to the staff.
Widely known for his passion for the game of rugby, Manana joins the Blue Bulls Company (Pty) Ltd as Special Projects Manager.
The former loose-forward recently played a massive role as General Manager at the Eastern Province Rugby Union – a position he occupied with aplomb – and also served as chairman of the South African Rugby Employers’ Organisation (SAREO).
“We are excited to welcome Thando on board at the Blue Bulls Company,” said BBCo chief executive officer, Edgar Rathbone.
“We know Thando’s track record and passion for all things rugby. We have no doubt that he will add great value to the company and rugby in the region.
“He will be structuring a way to align the Blue Bulls Company with SA Rugby and World Rugby’s strategic objectives to professionalise women’s rugby and to establish us as the trendsetters in South African professional women’s rugby. Blue Bulls women’s rugby seeks to consolidate its position in the upcoming inter-provincial league and become the best women’s provincial side in SA rugby and be able to compete on the international stage when the opportunity arises.”
Manana said on his appointment: “It is a privilege to return to serve at the Blue Bulls Company, where I cut my teeth and reached great heights in my playing days.
“This union and region have always had a special place in my heart. To be able to return to make a further contribution as Special Projects Manager is something I look forward to.
“The company, the union, and all its teams have enjoyed great success over the years and established themselves as one of the best in the country. I can only hope that what I will bring with further add to the accomplishments of this great establishment.”