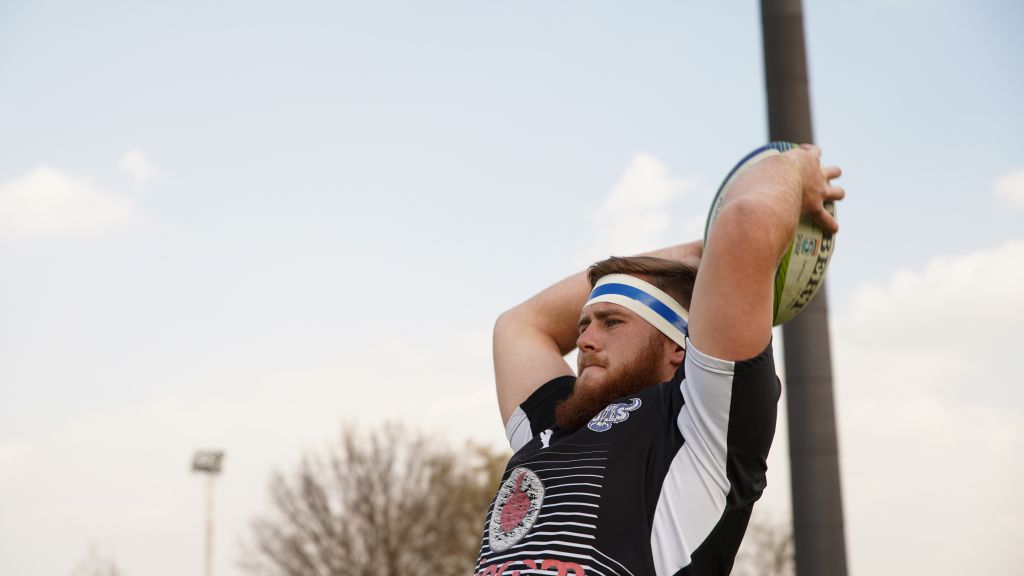 Vodacom Bulls flanker, Nic de Jager, will start at flank for the Vodacom Blue Bulls in their final SuperSport Rugby Challenge match against Leopards at Loftus Versfeld on Friday.

De Jager played off the bench last weekend against the Valke, but with Tim Agaba out injured, the flanker comes into the team with Muller Uys moving to no 8.

Adre Smit comes onto the bench in place of De Jager, while Marius Verwey will be the back-up lock in place of Jean Droste.

“We have missed out on the semifinals of the competition and we are not happy about it. It does not reflect the talent in this team and the hard work by the squad. We do get one more opportunity to go out there and show what we can do and will be keen to end the season well,” said Marais.

“That said, the Leopards have shown how dangerous they can be and will arrive in Pretoria with a point to prove.”

Vodacom Blue Bulls U21 to stretch legs against Leopards U21

Meanwhile, the Vodacom Blue Bulls Under-21 team to play the Leopards, has also being named.

This match, in preparation for the SA Rugby Provincial Championship for both teams, will be played as a curtain-raiser at Loftus Versfeld.