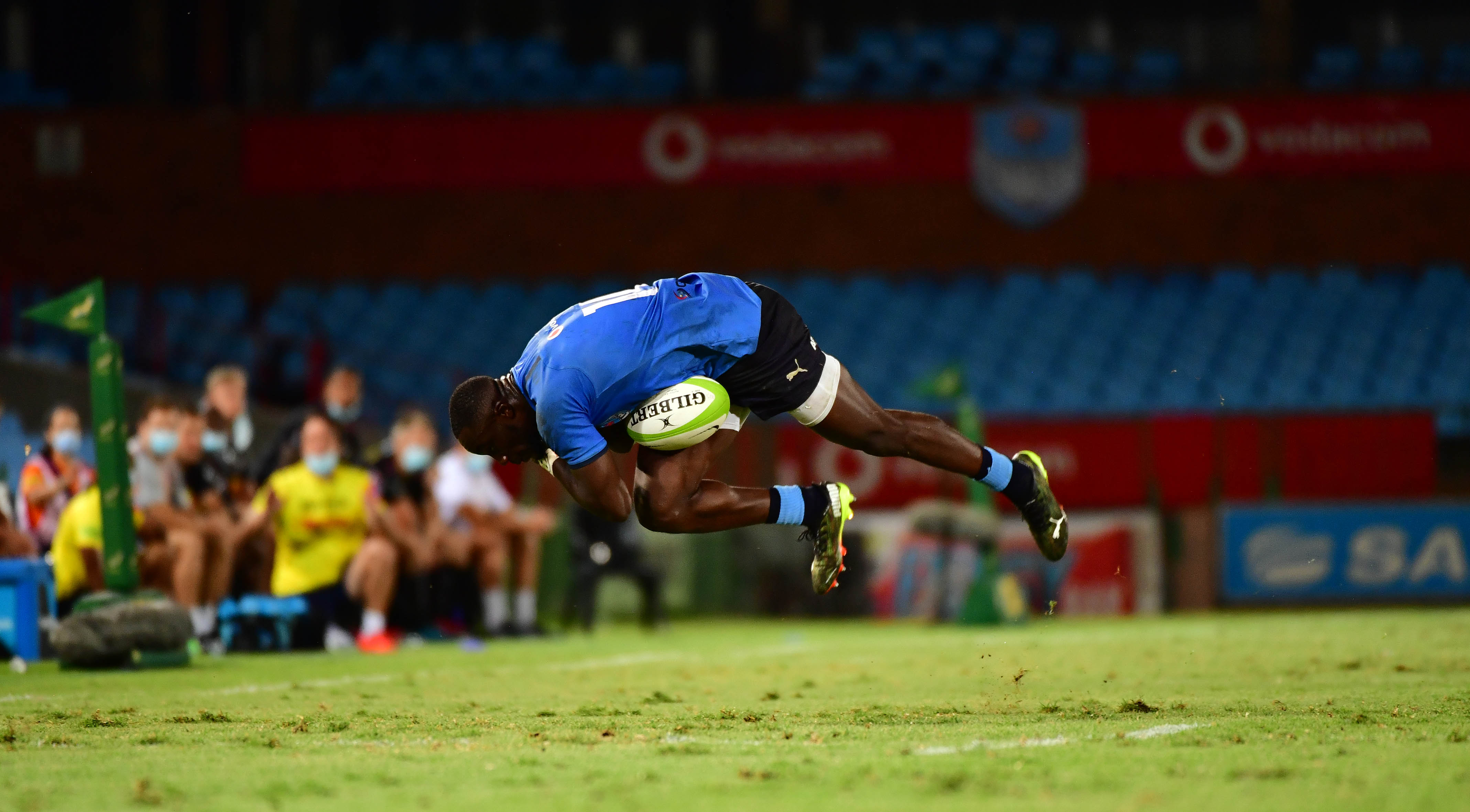 The Vodacom Bulls under the guidance of Director of Rugby Jake White have worked hard in strengthening their ties with Tshwane’s club rugby system with contracted players slotting into Carlton Cup action.

Any successful relationship is built off of give and take and it is time for the Vodacom Bulls to the return the favour as the franchise absorbs club players into their expanded Carling Currie Cup squad.

The inclusion is headlined by several Tukkies players who won the Varsity Cup two weeks ago as well as the son of former Springbok Errol Tobias.

Uniting the professional and amateur rugby arms is a priority for the Vodacom Bulls and major inroads have already taken place with club visits, talent scouting and coaching a regular occurrence.

“Players develop differently, some like Handre Pollard are adolescent prodigies. Others like Marco van Staden only come into picture after school. Linking club and franchise helps to unearth the talents that are playing in our own backyard. This relationship is extremely important to us and will only grow stronger in the seasons to come,” said White.