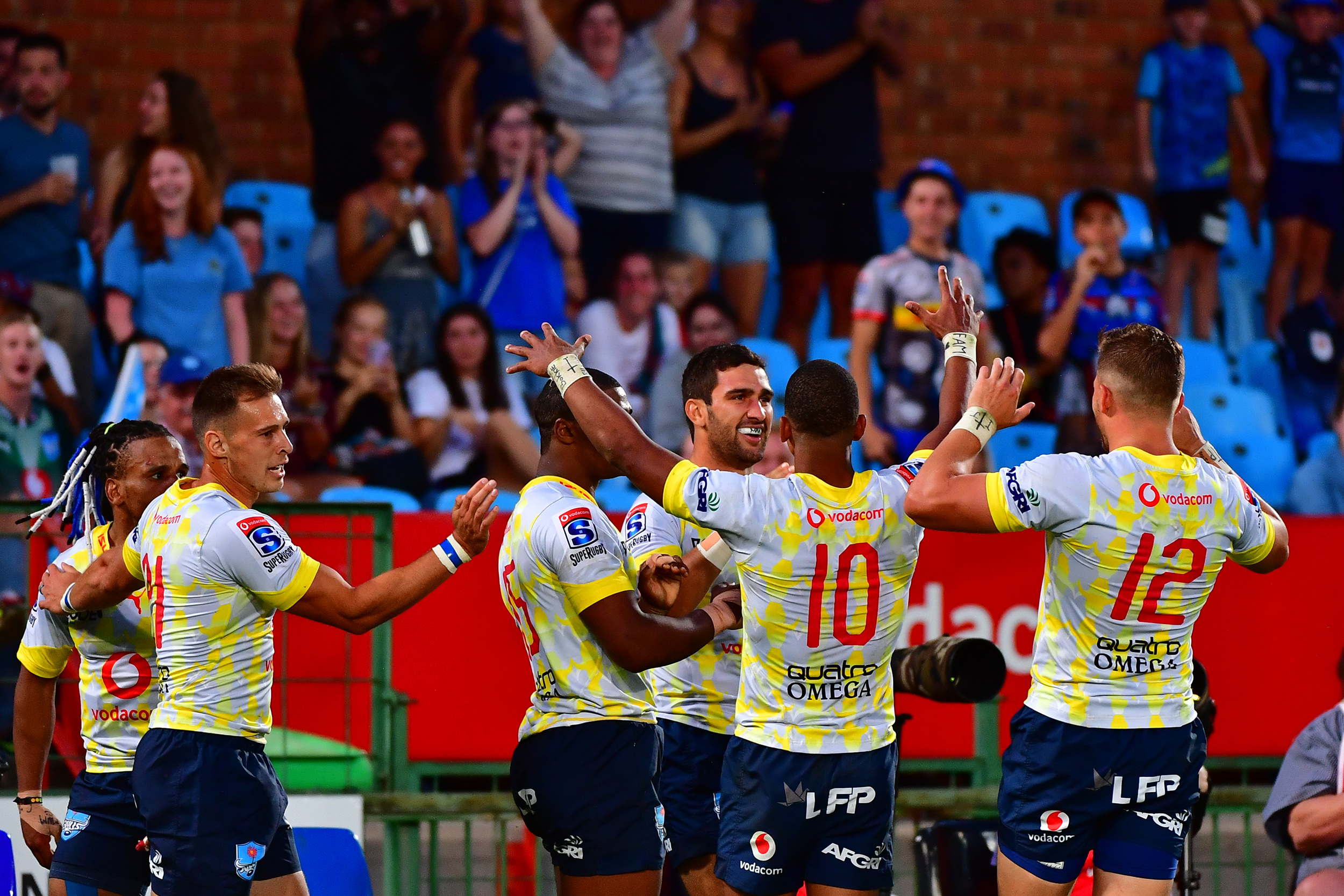 Burger Odendaal and Cornal Hendricks will return to Pretoria after they injured their ankle and knee respectively.

Franco Naude will replace Odendaal while Divan Rossouw slots in on the wing. Marco Jansen van Vuren has been named on the bench in place of Rossouw.

We are excited to announce that the prolific youngster Marnus Potgieter and speedster Jade Stighling will join the squad as injury cover.