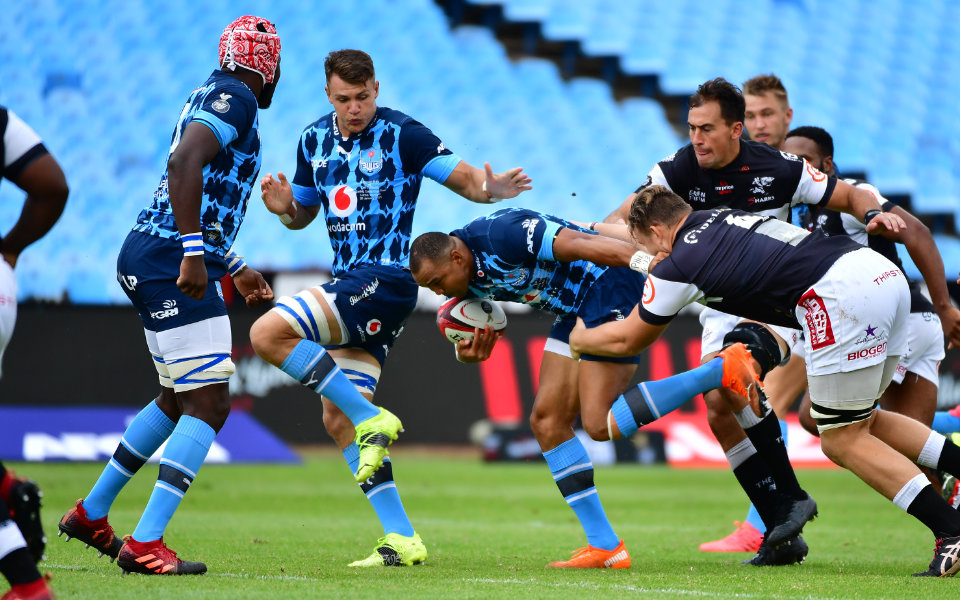 The Carling Currie Cup returns with a bang on Wednesday, with a double-header of Premier Division action scheduled as the halfway mark of the competition comes into view, while the match scheduled for Durban has been cancelled.

The table-topping New Nation Pumas are not in action on Wednesday and will keenly follow the matches in Johannesburg and Bloemfontein to see how the results will influence the standings.

The Carling Currie Cup Premier Division match between the Cell C Sharks and the Vodacom Bulls scheduled for Durban has been called off due to the security concerns in KwaZulu-Natal. A decision on the result and log points will be made at a later stage.

Meanwhile, the action in the First Division was red hot over the weekend as the seven sides start jostling for positions with the semi-finals looming. On average, there were more than 10 tries per game, with the top four sides looking comfortable in the race to the playoffs, but the others can still cause an upset or two.