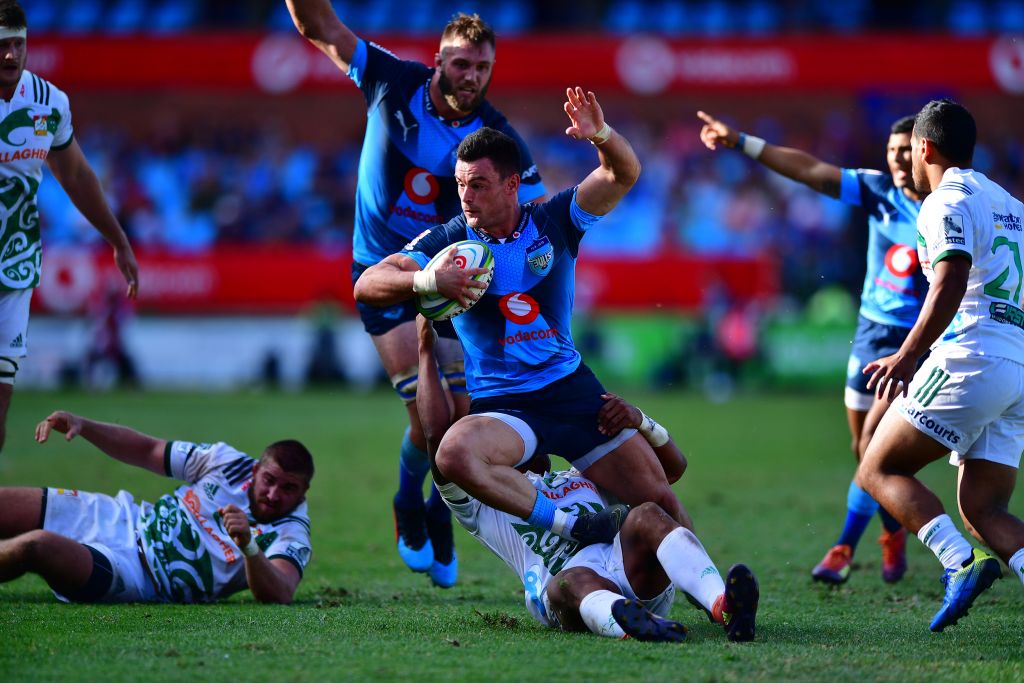 The visiting Chiefs put on a rugby spectacle in Pretoria as they thrashed the Vodacom Bulls 20-56 (half-time 6-24) in their Vodacom Super Rugby match on Saturday afternoon.

Damian McKenzie provided the spark for the Chiefs as they romped to a comprehensive victory over the Vodacom Bulls at Loftus Versfeld on Saturday afternoon for their first win in Pretoria since 2001.

The Chiefs have struggled to find form before this Vodacom Super Rugby round six encounter, losing four and drawing one of their previous five games.

The Kiwis led 24-6 at half-time and eventually outscored the home side by seven tries to two to register their first success of the year. McKenzie was full of running from the fullback position and he initiated many of their tries with some sniping runs from the back.

And he was on song too with his kicking duties by landing six conversions and three penalties for a personal tally of 21 points, for which he was deservingly rewarded with the Man of the Match accolade. Solomon Alaimalo (2), Alex Nankivell (2), Brodie Retallick (2) and replacement Te Toiroa Tahuriorangi scored the tries for the Kiwi visitors.

The men from Pretoria returned from a week layoff and they struggled to find any rhythm in the first half. They were guilty of committing far too many handling errors and also allowed themselves to be pinned down for large periods of times in their own half of the field.

They were also dealt a heavy blow in the first half when influential number eight Duane Vermeulen left the field because of a knee injury.

The home team’s midfielders, Jesse Kriel and Burger Odendaal, scored their only two tries in the second half, however, the Chiefs never really looked in trouble as they controlled possession and territory for their first win of the campaign.

Next week the Vodacom Bulls travel to Durban to take on the Cell C Sharks.