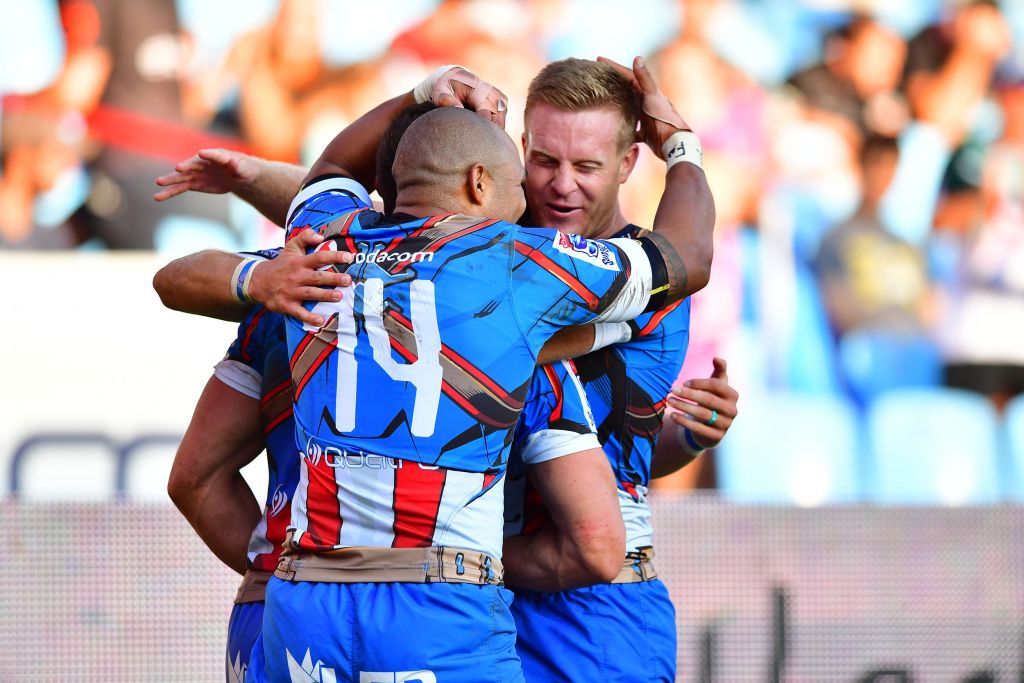 Burger Odendaal (centre) and Ruan Steenkamp (flank) are both back in the Vodacom Bulls’ starting XV for their clash with the Chiefs on Saturday in Pretoria, where the action starts at 15h05.

At the back, Divan Rossouw is called into the starting line-up as fullback replacement for injured Springbok No 15 Warrick Gelant.

Coming into this clash, the Chiefs are undefeated in their last five meetings against the men from Pretoria, however, the Hamilton outfit is struggling at the moment as a result of four losses and a draw.

The Kiwis will face a menacing home forward pack who would want to continue their good form in order to lay a solid attacking platform for their backs. The Vodacom Bulls’ Springbok flyhalf Handre Pollard is the presently the competition’s leading point scorer with 74 points – 28 more than any other player.

Vodacom Bulls head coach Pote Human said he was pleased with their progress so far: “I am happy with the improvement and growth. It is still early days, but I am pleased we managed to tick some boxes in the first month of the competition, although the Kiwi challenge will test us in different ways.”

Chiefs head coach Colin Cooper called for his side to show an improved performance: “The Bulls are a very good team and are coming off the back of a bye. For us to be successful we need to try to be more accurate and continue to focus on delivering our game in order to improve on last week’s performance.”