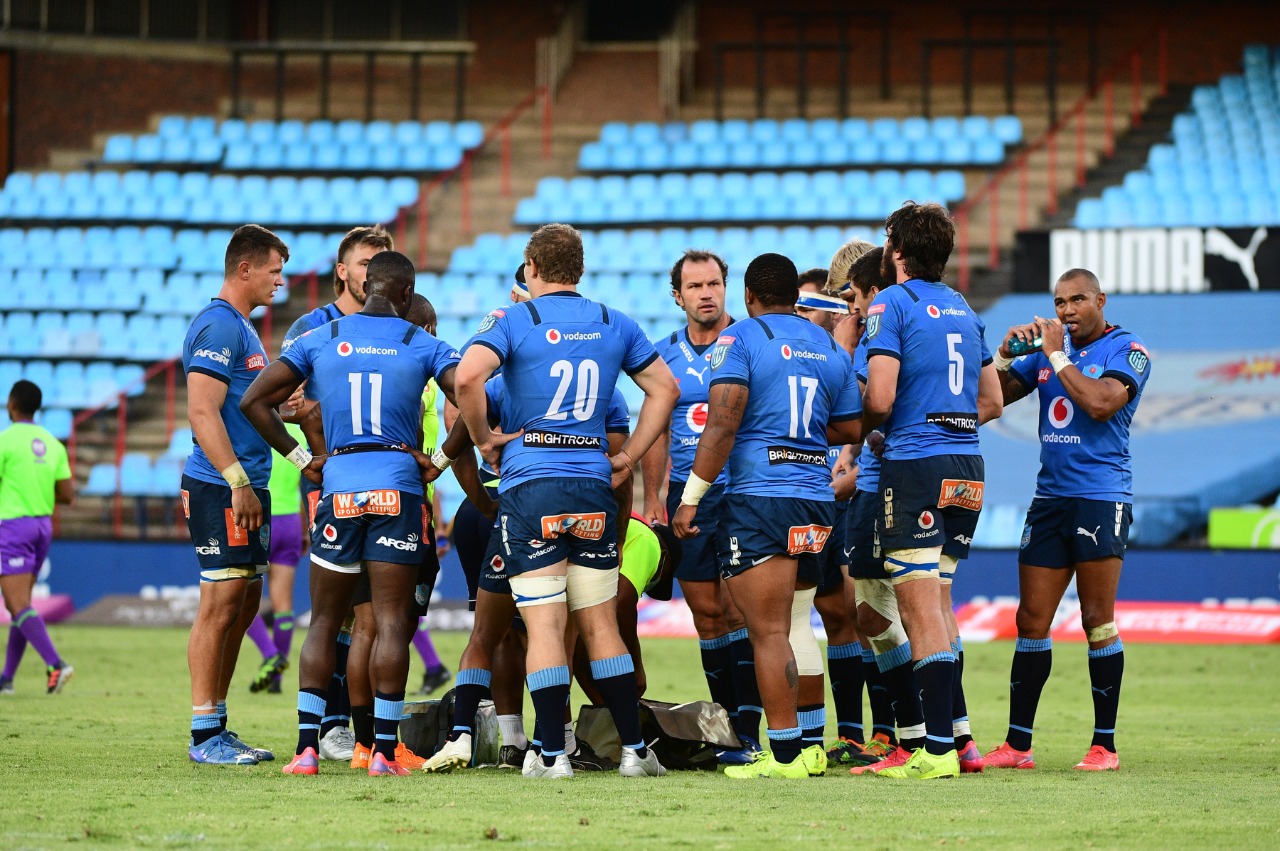 Despite a gallant effort after playing with 14 men from the early stages of their Vodacom United Rugby Championship clash, the Vodacom Bulls went down 22-19 to a strong Cell C Sharks side on Saturday.

The Pretoria-based side found themselves unlucky when they were reduced to being one man down in the 11th minute of the game when veteran flyhalf, Morne Steyn, received his marching orders following what was deemed a dangerous tackle on incumbent Springbok centre, Lukhanyo Am.

The visiting side enjoyed the better first half which ended in the Durbanites going into the break 5-19 ahead.

A resilient fight-back saw the home side coming within reach of a potential win as Cornal Hendricks, Marcell Coetzee, Simphiwe Matanzima and Madosh Tambwe penned their names on the scorers’ sheet.

However, the Cell C Sharks earlier dominance was enough in the end to bag and away victory and a full house of five log points from Loftus Versfeld.

The Vodacom Bulls will now enjoy a week’s break before heading out to Italy where they will face Zebre Parma.