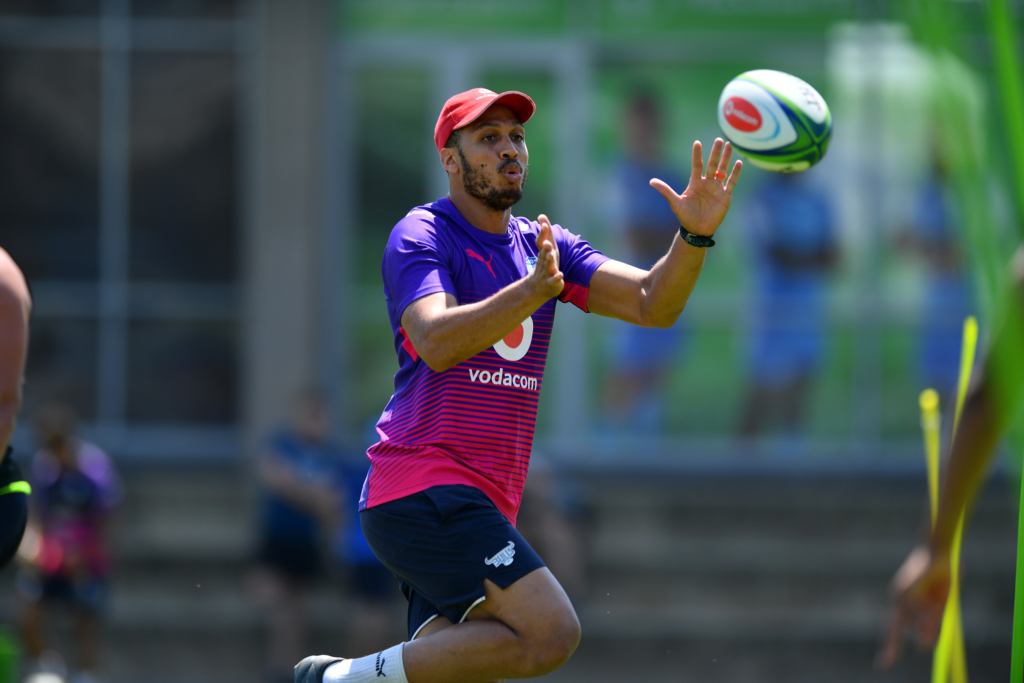 The Vodacom Bulls enjoyed their festive break with the squad returning to Loftus Versfeld well rested and chomping at the bit for Vodacom Super Rugby.

The squad will be without Marnitz Boshoff (end of April), Marco van Staden (shoulder – March) and Edgar Marutlulle (Achilles tendon – March) for the foreseeable future.

Jaco Visagie consulted a specialist regarding an ankle niggle. Unfortunately, the extent of the injury is yet unknown but progress will be given in due course.

The medium term injuries include Jano Venter, Aston Fortuin and Gerhard Steenekamp with all three expected to be ready in four weeks.

Travis Ismaiel, Roelof Smit, Madot Mabokela and Nqoba Mxoli have returned from their long term injuries and are training with the squad.