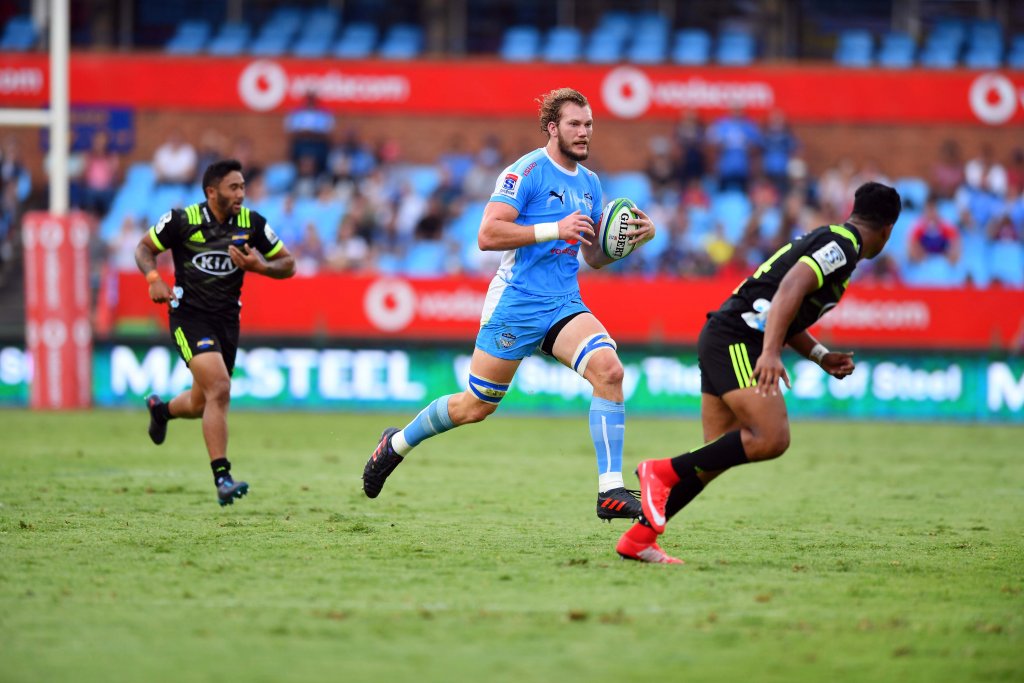 The Vodacom Bulls emerged unscathed and a victory in the bag against the Emirates Lions last weekend in their first Vodacom Super Rugby warm-up match at Loftus B.

RG Snyman (8 weeks) and Jaco Visagie (6 weeks) are recovering from their respective ankle injuries and will be out of action for next several weeks.

Travis Ismaiel had a revision on his shoulder and the results returned positive with the Springbok wing to be sidelined for eight weeks as opposed to the initial three months.