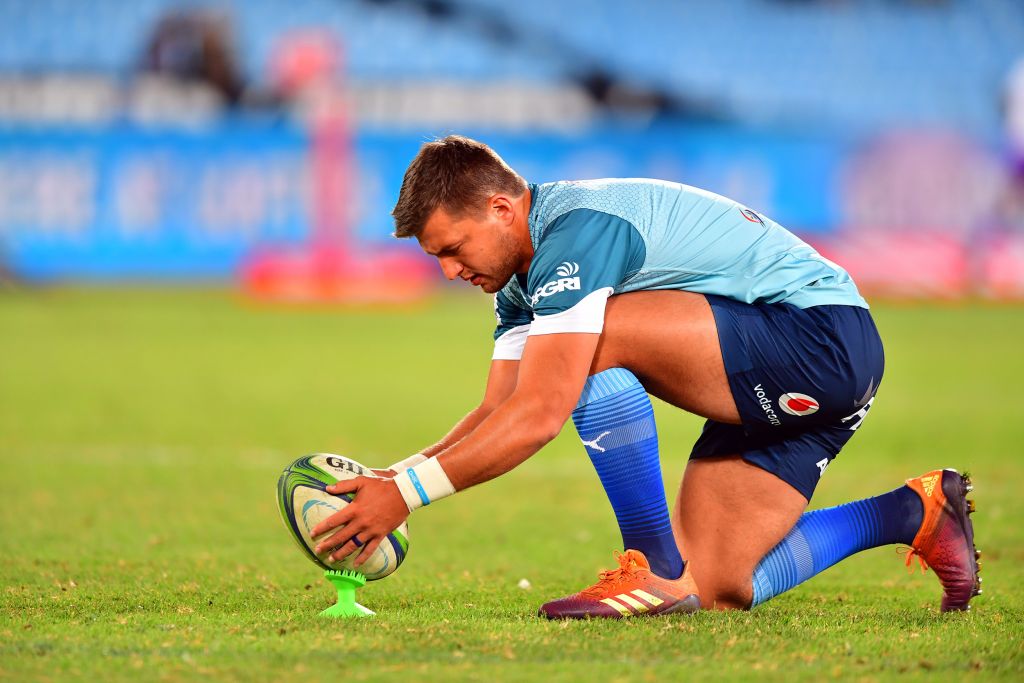 The Vodacom Bulls have arrived safely in Auckland, New Zealand and have started their preparations for the Vodacom Super Rugby match against the Blues at Eden Park on Friday.

Flyhalf Handrè Pollard return to South Africa last week after a calf strain injury ruled him out of contention for the Brumbies meeting. He is recovering well and should be available in two weeks.

Unfortunately, the touring squad had to deal with a neck injury to stand in captain and no.8 Duane Vermuelen, who left the field during the match against the Brumbies.

However, the injury is not a serious as initially thought and he is expected to recover quickly but has been replaced in the touring squad by flank Ruan Steenkamp.

The rest of the playing squad is available for selection this week against the Valke in the penultimate game of the regular SSRC season.