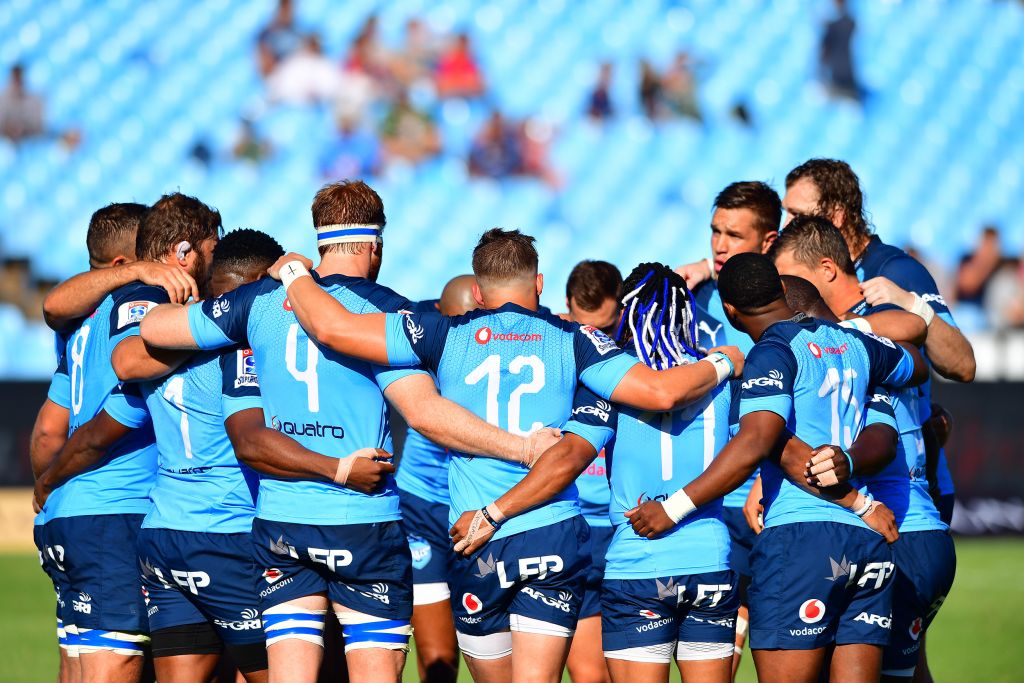 The Vodacom Bulls have one injury after their win against the Waratahs in their Round 12 Vodacom Super Rugby match this past weekend.

Hanro Liebenberg left the field early in the first half with a knock to the head. Unfortunately, he did not pass his Head Injury Assessment this morning and will begin his Return to Play protocol tomorrow. A decision on his availability for this week’s meeting against the Crusaders will be made in due course.

Several players have recovered fully and will be available for selection against the Crusaders. They are Dayan van der Westhuizen, Eli Snyman, Tim Agaba, Burger Odendaal and Jason Jenkins.