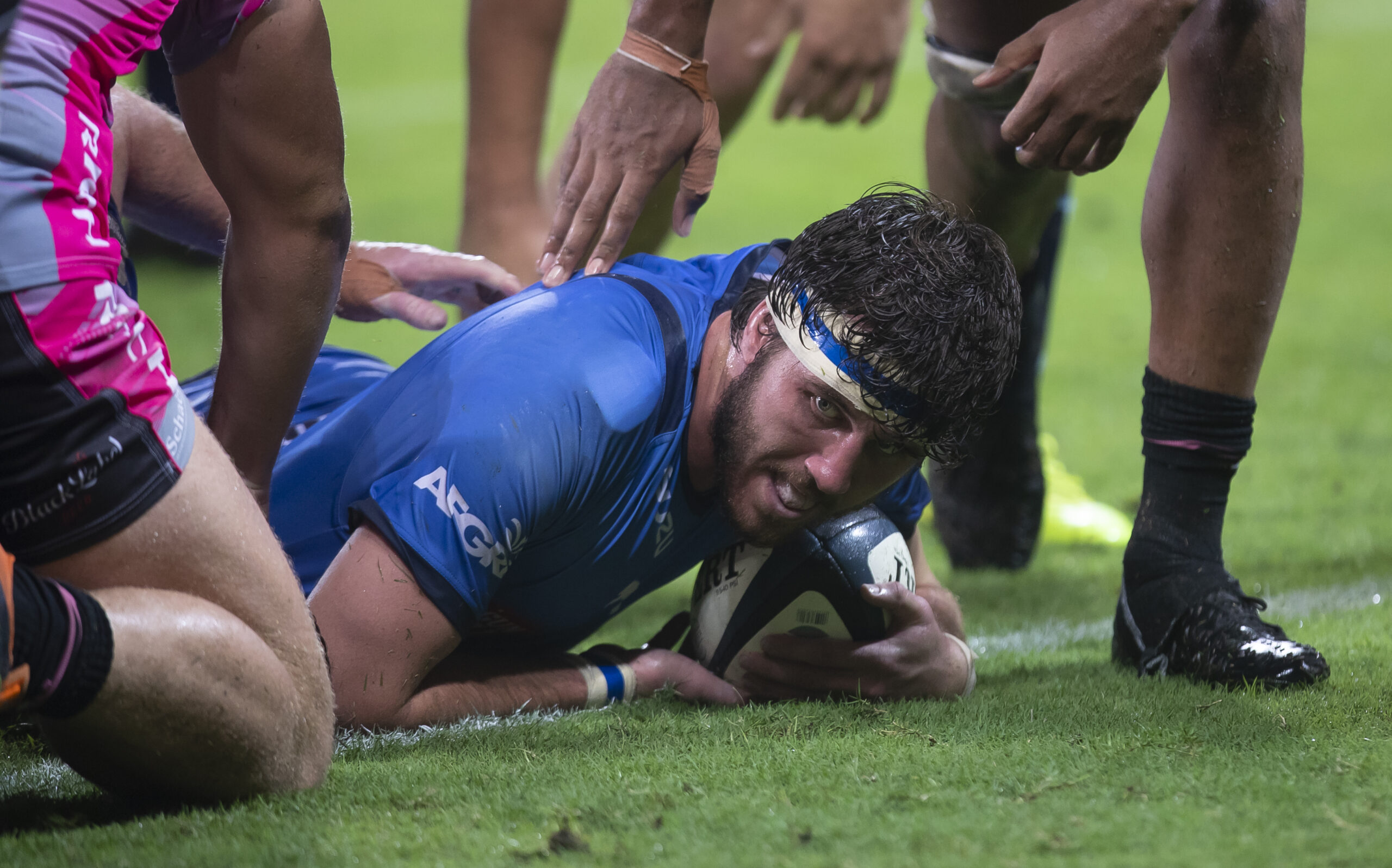 The Vodacom Bulls got their Carling Currie Cup title-defence to a flying start as they registered a bonus-point 19-33 victory over the Pumas at Mbombela Stadium on Friday night.

Playing in the opening fixture of the 2022 edition of the premier domestic competition, the Vodacom Bulls and Pumas showed a glimpse of the excitement that can be expected in the season ahead with an enthralling display of rugby in wet conditions in Nelspruit.

It was the visiting side from Tshwane that got the scoreboard ticking first when nippy scrumhalf, Embrose Papier, scored the first try of the season 12 minutes into the game.

Following a tenacious battle from either end of the field, it was the Vodacom Bulls who finished the opening 40 minutes with a 3-11 lead.

In the second half, the home side was rewarded with a penalty try to add to their tally, while the Vodacom Bulls added three second half tries through lock, Ruan Nortje, hooker, Johan Grobbelaar, and substitute, WJ Steenkamp.

The Pumas’ Tinus de Beer assisted with his boot for the balance of the home side’s points while Chris Smith made a valuable contribution by converting two tries and slotting in three penalties.

The Vodacom Bulls will next face DHL Western Province in their second match of the season which will be played in Cape Town on Wednesday.