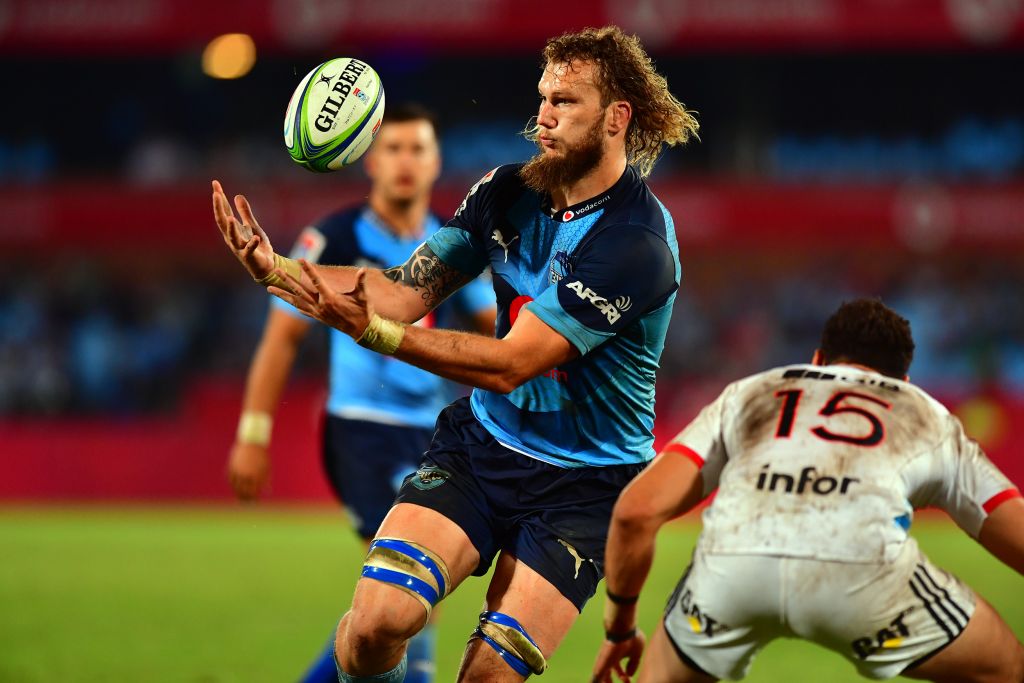 The Crusaders were in impressive form when they dismantled the Vodacom Bulls with a 45-13 triumph in a Vodacom Super Rugby clash at Loftus Versfeld in Pretoria on Friday evening.

The defending champions scored four tries in the first half to lead by 26-6 at the break, and proceeded to score three more in the second half for a commanding victory.

Crusaders flyhalf Richie Mo’unga gave a lively performance for the visitors while their speedy right wing Sevu Reece helped himself to a hat-trick of tries.

The first half was a fast and frantic affair and it was the Crusaders who made their intentions clear right from the start by speeding up play and not allowing the home side any time to settle.

They used quick lineout throws to unsettle the home side and clever kick passes to stretch the defence, while their finishing was also clinical.

The Vodacom Bulls would not have been satisfied by this performance, on the eve of their four-match Australasian tour.

A fortunate bounce of the ball – which looped over the head of Handre Pollard – allowed Mo’unga to run in for the first of two tries. He was followed over the line by Mitchell Dunshea (lock), who scored his maiden Vodacom Super Rugby try, and Reece.

The home team replied with two Pollard penalty goals in an otherwise forgettable opening 40 minutes, which left them with a mountain to climb against the rampaging Crusaders.

Reece opened the scoring in the second half for his second try and to put his side in an even bigger commanding lead. The right wing scored a third one just after the hour mark when he jumped high into the air to collect another clever cross field kick to score try number six for the visitors.

Lock forward Scott Barrett completed the scoring for the visitors when he finished off a clever lineout move.

Midfielder Burger Odendaal scored a consolation try for the Vodacom Bulls, who simply made too many errors and missed too many tackles in this match.