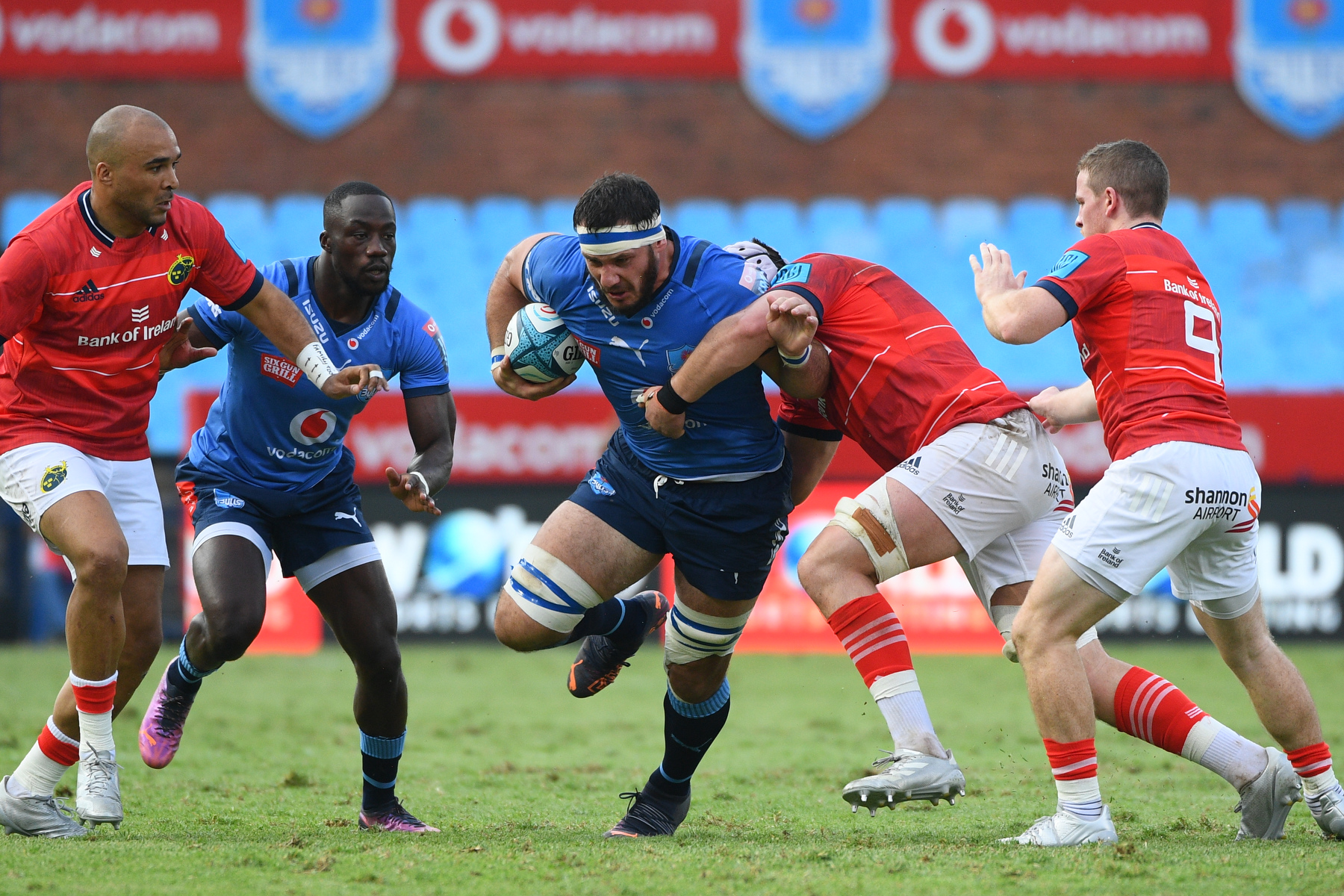 The Vodacom Bulls head into this weekend’s Vodacom United Rugby Championship clash with Benetton with a clear message that they are a vastly different team to the one that was beaten by the Italians in the Rainbow Cup Final last year.

The Vodacom Bulls were humbled 35-8 when these two teams last met in Treviso, Italy last June. But nearly a year later and Vodacom Bulls captain Marcell Coetzee has a clear message for the visitors: “A lot has happened in a year.”

“Benetton won fair and square last time, and we took that on the chin,” Coetzee said ahead of Saturday’s match at Loftus Versfeld.

“But we’ve grown enormously as a team since then. It was a bit of a reality check for some in terms of the tempo of rugby being played in the Northern Hemisphere, but we’ve grown through that. That experience helped us to prepare well going into the Carling Currie Cup and the Vodacom United Rugby Championship. Now we’re excited about not just the prospect of playing the Rainbow Cup champions but also fighting for a spot in the playoffs. We know every game is crucial going forward and you can’t afford any slip-ups now. So we want to welcome Benetton to South Africa. We hope they have a good time off the field, but on the field it’s all business.”

The Vodacom Bulls, at eighth on the table and in the running for the playoffs compared to Benetton’s 13th place, are indeed a different prospect for the Italians after having beaten quality Northern Hemisphere opposition leading into this match. And flyhalf Chris Smith is also adamant that the team will not be side-tracked by anything other than their main competition aspirations.

“After playing only South African teams for two years straight, to go over to Italy and play an overseas side for the first time in a while was a proper rugby lesson for us. I like to think we’re a much better team now and have learned our lessons from that Rainbow Cup Final. But we’re not looking at this weekend motivated by revenge. If you do that you get side-tracked. We’ve grown a lot as a team since then. We want to play a certain brand of rugby and we want to apply the lessons we’ve learned. This is the start of a stretch of three games which are must-wins for us in terms of our playoff aspirations, and I’m just looking forward to another opportunity this weekend to play against a quality Benetton side. Last time they had an extremely passionate Italian crowd behind them, so for us to have the Loftus crowd back for this match is going to be very special.”

Winger Madosh Tambwe says he also believes the team is in a very different space compared to their last game against Benetton.

“For a lot of us, that Benetton match last year was a new experience. We hadn’t played in front of fans for months, and their fan element was quite a big one for us. It was also different opposition for us for the first time in about two years after just playing South African teams. But that’s over now. We’ve now played teams like Leinster and Ulster to name a few. I think we’re in a different head space as a team. Now we’re focused on accumulating as many points as possible and making the playoffs. We’re at the business end of this competition, and we’re enjoying that challenge as a team. But at least we now get to give them a bit of a South African taste of what things are like this side.”