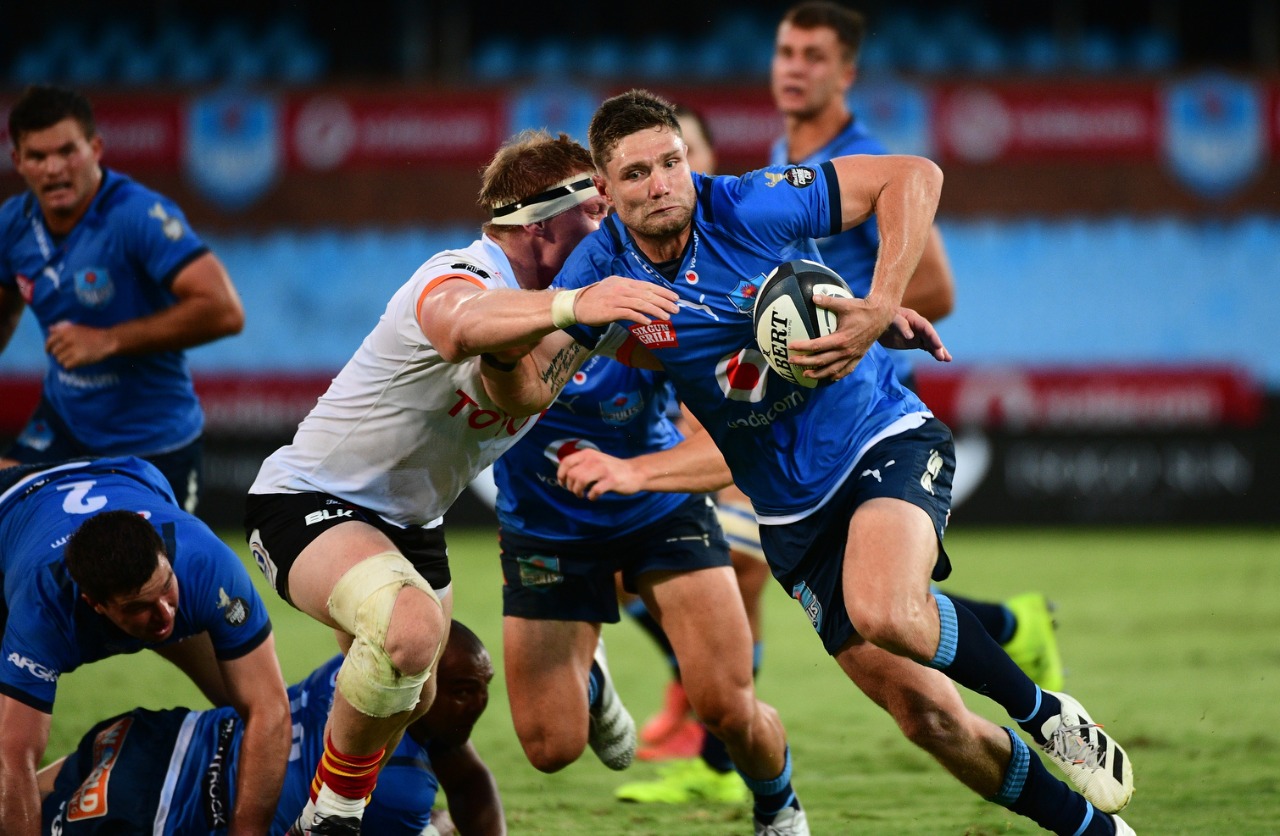 The Vodacom Bulls suffered their first Carling Currie Cup defeat of 2022 when they were defeated 25-38 by the Toyota Cheetahs on Wednesday night.

The clash against the Free State side was always expected to be a tough encounter. Despite the Vodacom Bulls being the first team to get points on the scoreboard early on in the game, the visitors also showed their intent to cause an upset at Loftus Versfeld.

The match showed signs of being a high-scoring game with early back-to-back tries in the first half which ended with the Vodacom Bulls with a narrow 20-19 lead at the break.

The Toyota Cheetahs showed some great fighting spirit and resilience in the final 40 minutes when they gained control of the match to secure the victory in the end.

Despite the defeat, the Vodacom Bulls retained their position at the top of Carling Currie Cup log.