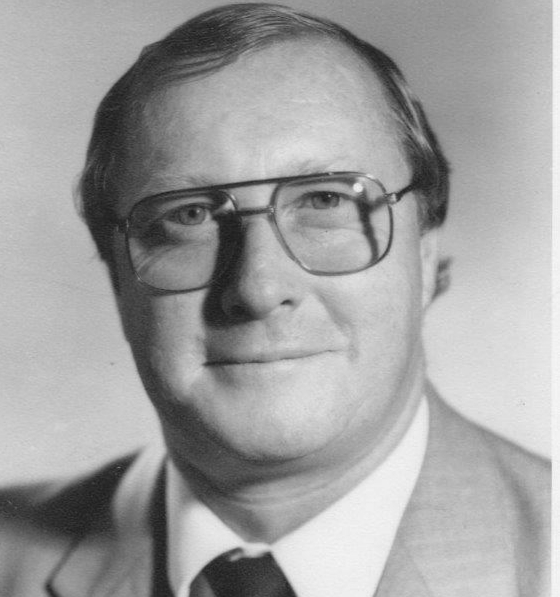 It is with great sadness that the Vodacom Bulls remember former Blue Bulls Rugby Union President Hentie Serfontein who passed away on Friday, 26 April 2019.

Serfontein served as BBRU deputy president from 1985 and took over from Professor Eloff as President in 1990, a position he held until 1997.

Jan Hendrik Phillipus Serfontein was born on the 14th of May 1939 in Kroonstad and was a keen sportsman at Hoërskool Kroonstad where he represented the 1st team in rugby and cricket.

Serfontein studied BA Law at the University of Pretoria and worked at the SABC from 1962 until 1970. He worked in Bloemfontein and Johannesburg as a lawyer before continuing his career in Pretoria from 1973.

He played a key role within the club rugby structures in Pretoria as he coached Adelaars and served as an assistant secretary, deputy president and president of TuksRugby while he was appointed vice chairman of USSA rugby in 1980 (until 1982).

Serfontein’s dedication to rugby administration meant that it did not take long for higher honours to knock at his door which saw him serve as the manager of SA Rugby and represented SA Rugby on the then International Rugby Board (now World Rugby).

He will be remembered for his love of Northern Gauteng rugby, from grassroots to provincial level and is thanked for his service to the BBRU during the time rugby turned professional and helped the Northern Transvaal Rugby Union transition into the Blue Bulls Rugby Union.