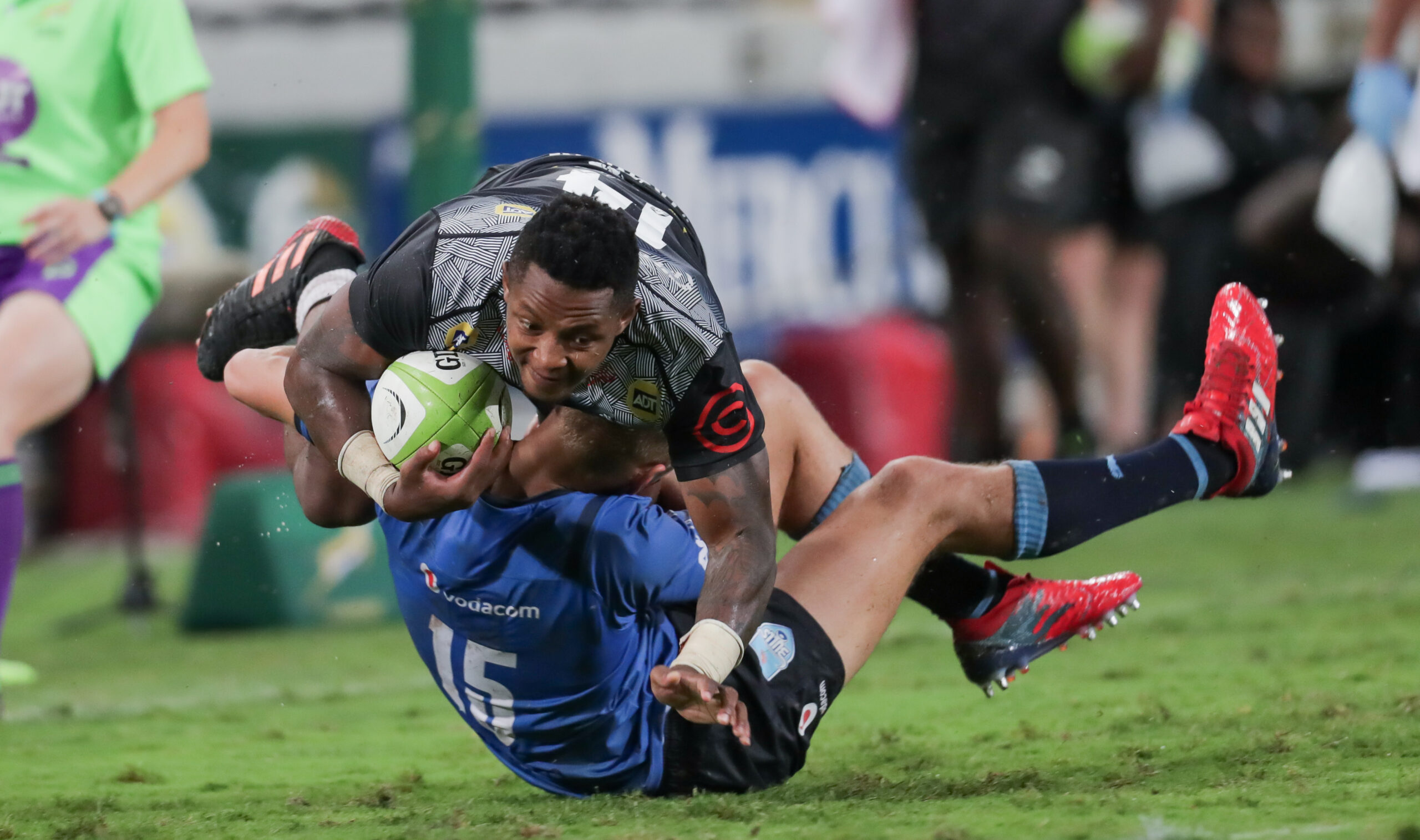 The Vodacom Bulls confirmed on Thursday, May 12, that they have made a key inclusion to their player resource with the signing of Springbok winger, S’busiso Nkosi.

The 2019 World Cup-winning star is set to join the side from Tshwane-based side from July 1, where he will be set to make a positive contribution to the team when they kick-off their second season in the Vodacom United Rugby Championship which will begin in the second half of the year.

“We are obviously delighted to have a player of Sbu Nkosi’s calibre joining our ranks at the Vodacom Bulls,” said Vodacom Bulls director of rugby, Jake White.

“He is a proven quality player who is respected internationally based on his track record for the Cell C Sharks and on the international stage for the Springboks. To be able to secure the services of a World Cup-winning player will be a big boost for us.

“We are confident that we have plenty to gain from Nkosi where he will contribute alongside some of our senior players and also be able to impart his knowledge and experience onto our young talent, whom I am convinced will be eager to learn from him.”

The 26-year-old Nkosi was born in the Mpumalanga town of Barberton and completed his schooling at Jeppe High School for Boys.

In 2016 the elusive winger was part of the Junior Springbok team that finished fourth at the World Rugby Under-20 Championship in Manchester, England. He then went on to represent the Cell C Sharks, making over 60 appearances for the coastal side before signing for the Vodacom Bulls.

Nkosi has represented the Springboks since 2018, earning a total of 16 caps so far.

“I am thrilled to be joining the Vodacom Bulls, where I will play alongside some of the most exciting talent in the country while working under some of the globally respected coaches,” responded Nkosi.

“I have had some of my best years at the Cell C Sharks where I also became a Springbok. I think I have served my time and contributed what I could at the franchise. I am most grateful to the Cell C Sharks – the coaches, players and staff – for some of the most memorable years in Durban and the support given to me. Of course, the fans have always been a big part of my career. Without their support I would never have enjoyed my time over the years as I have done.

“I now have an opportunity for a fresh start in Tshwane, where I hope to make a positive impact and give my best in the effort to assist the Vodacom Bulls remaining a force in South African rugby and also becoming one of the top rugby sides globally.”

Nkosi will join the Vodacom Bulls at the conclusion of the current Vodacom United Rugby Championship season and will officially become part of the team on July 1.