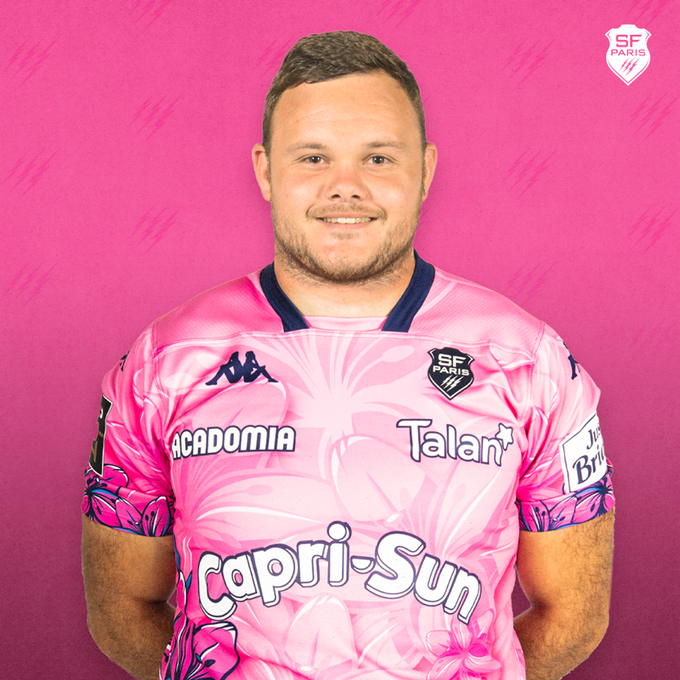 The Vodacom Bulls are thrilled to have secured the services of prop, Dylan Smith.

On Monday, the Tshwane-based side confirmed that the 28-year-old front-rower would be joining the side on a three-year deal which will begin on July 1 until the end of June 2025.

Smith is a product of King Edward VII School (KES) in Johannesburg and played his junior rugby for the Golden Lions. He went on to play Carling Currie Cup rugby for the Johannesburg-based side and also amassed over 50 appearances for the Emirates Lions in the Vodacom Super Rugby competition.

Last year, the talented prop made a move overseas where he joined top French club, Stade Francais, as a medical joker in the Top 14.

Smith will return to South Africa where he will bolster the Vodacom Bulls front row in their efforts to make a mark in the Vodacom United Rugby Championship.

“To be able to secure the services of a quality front-rower like Dylan Smith is massive for us at the Vodacom Bulls,” said Vodacom Bulls director of rugby, Jake White.

“Dylan is arguably one of the most talented props in South Africa. We have no doubt that he will contribute massively to the Vodacom Bulls’ ambitions of continuing to grow to become one of the most competitive sides globally. We look forward to welcoming him to Loftus Versfeld and seeing him in the blue jumper.”