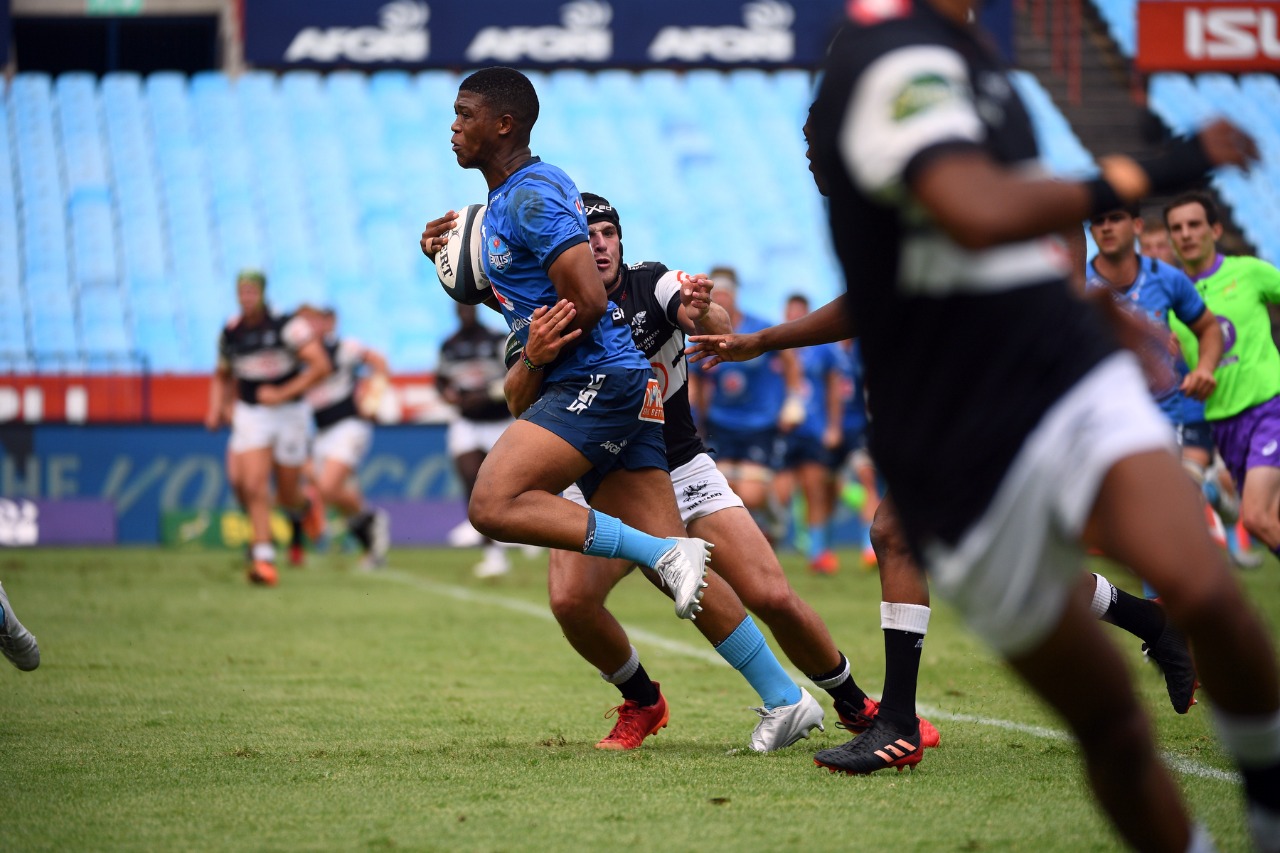 Vodacom Bulls U20 brace themselves for tough match against EP U20

Scrumhalf, Rowan Cloete, will lead the Vodacom Bulls Under-20 side when they take on Eastern Province Under-20 in an SA Rugby Under-20 Cup match at the Isaac Wolfson Stadium in Port Elizabeth on Saturday.

A strong side travels to the coast for the crucial match which will double up as an opportunity for the Tshwane-based side to leapfrog table-topping DHL Western Province U20 from the summit of the log.

The Vodacom Bulls U20s are on the back of a 73-17 win over their Toyota Free State counterparts a week ago and will be facing an Easter Province opposition that will be hungry to secure their first win of the season.

“It is never an easy task going down to Port Elizabeth to face Eastern Province U20,” Vodacom Bulls U20 head coach, Wessel du Plessis, said ahead of the trip to the coast.

“There is nothing more dangerous than a wounded EP team in front of their own supporters. They will be motivated to bounce back from their recent defeat to the Cell C Sharks U20 team, and will be eager to secure their first win of their campaign.

“Our boys will need to be sharp and at their best if we want to continue the satisfactory run we have had and if we want to put pressure on the DHL Western Province U20 side that sits at the top of the log. We can only hope that the hard work we have put in on the training field will yield good results.”