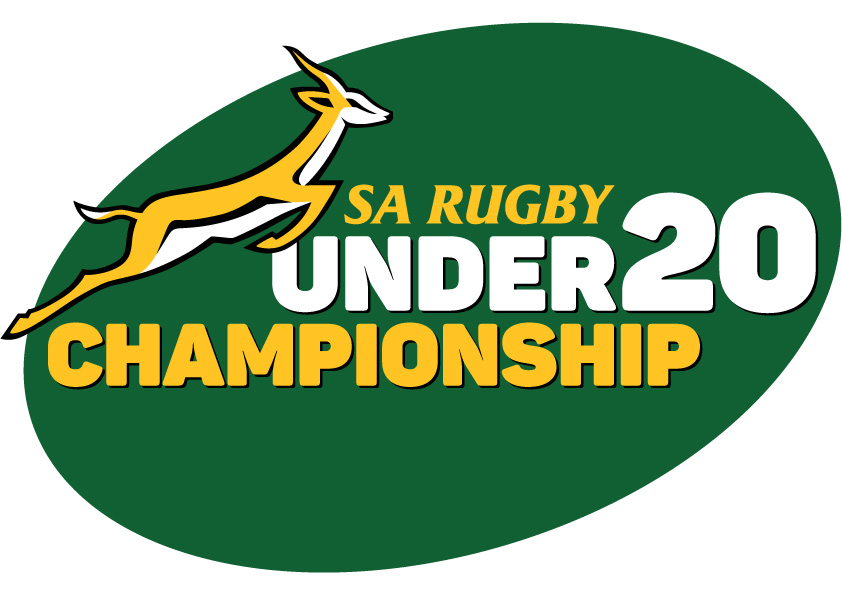 A strong and exciting Vodacom Bulls Under-20 side has been selected to take on their Toyota Free State counterparts in an SA Rugby Under-20 Championship encounter at Loftus Versfeld on Friday afternoon.

On the back of a hard-fought 31-33 win away from home against the Cell C Sharks U20 team in their previous fixture, the Vodacom Bulls U20 side will go into the match high in confidence. So too will the spirited opponents from Bloemfontein, who claimed a 24-18 victory over Eastern Province U20 a fortnight ago.

The determined Vodacom Bulls U20 side will be led by captain Rynard Mouton, while Canan Moodie will lead the charges from the backline as vice-captain.

Among the changes made head coach, Wessel du Plessis, ahead of the game is the inclusion of FC du Plessis at flyhalf. The versatile player has previously turned out at fullback with great composure.

The head coach looked ahead to the clash: “We are already seeing signs of growth as a team, and we have had some excellent preparations since our last fixture two weeks ago.

“We are looking forward to a tough, but exciting match against a quality Free State Cheetahs U20 side that has also shown what they are capable of. We have made a few changes in our effort to utilise the depth of our squad. As such, we also have some quality players who will provide cover from the bench.”

The Vodacom Bulls U20 team for the match is: