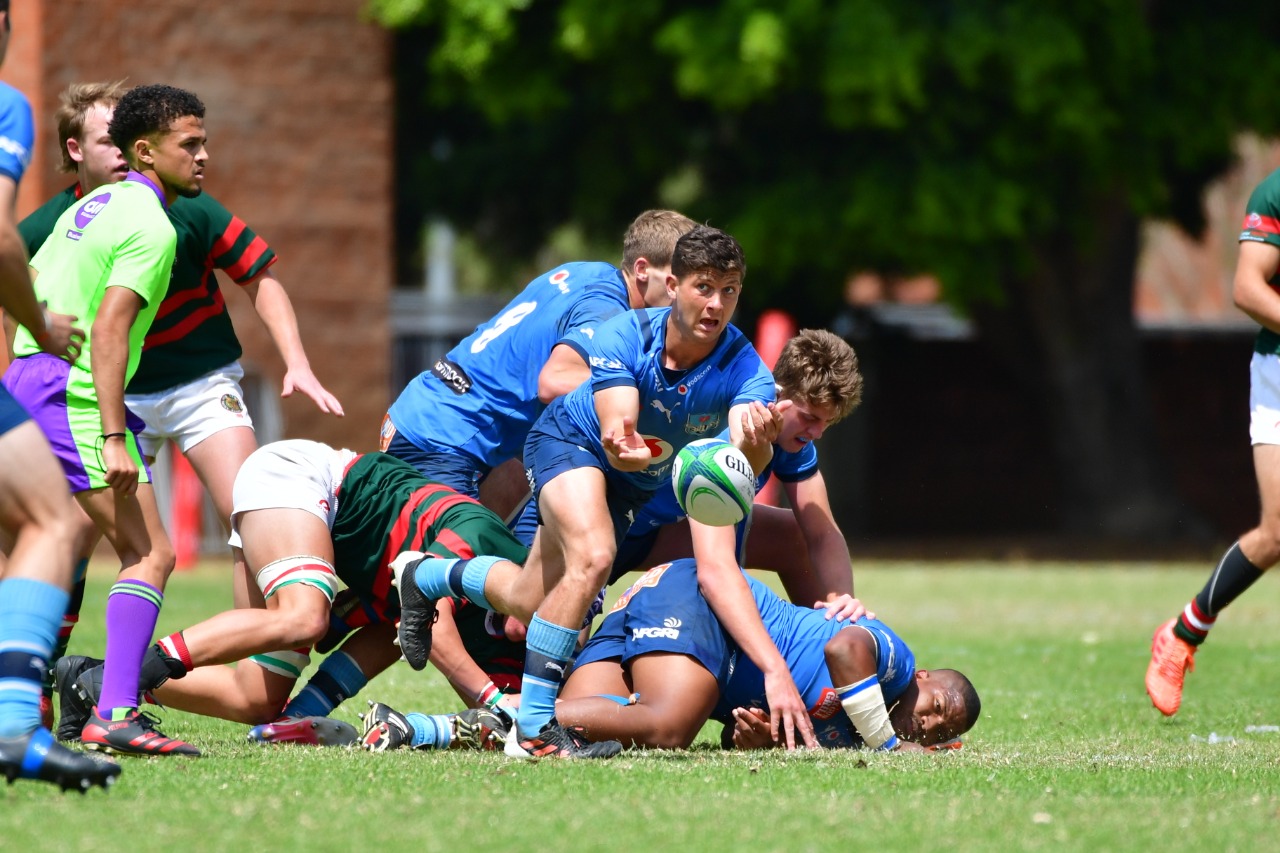 Vodacom Bulls U20 ready for semi battle in Cape Town

The Vodacom Bulls Under-20 side travels to Cape Town this weekend where they will take on their DHL Western Province counterparts in the semi-final of the SA Rugby Under-20 Championship.

Following an impressive run round-robin stages, the Tshwane-based side finished third on the table behind the second-placed Western Cape side and the table-topping Lions U20, who face fourth finishers, Cell C Sharks U20, in the first semi being played on Friday.

The Vodacom Bulls U20’s have been working hard over the past few weeks in preparation for the playoff stages of the competition since completing their round-robin games with an emphatic 83-15 win over Eastern Province U20 at the end of last month.

The side is expecting a tough encounter against DHL Western Province on Saturday.

“We are proud of the players for their effort in ensuring that we reach this stage of the competition. As a group, both management and players, we have put in good hours to make sure that we improve with each passing week,” said Vodacom Bulls U20 head coach, Wessel du Plessis.

“The playoffs are a critical stage of the competition where quality sides will battle it out for the title. We, therefore, expect nothing less than a titanic battle against a competitive DHL Western Province team that has, like us, shown great hunger for success this season.”

The match will be played at DHL Newlands and will kick off at 14h00 on Saturday.

The Vodacom Bulls U20 team to face DHL Western Province in the SA Rugby Championship is: